Why are so many people moving out of California? | Why Guy

No doubt you've read social media posts and hear about people leaving the state. And, while it's certainly happening, it's not happening as rapidly as you might think. 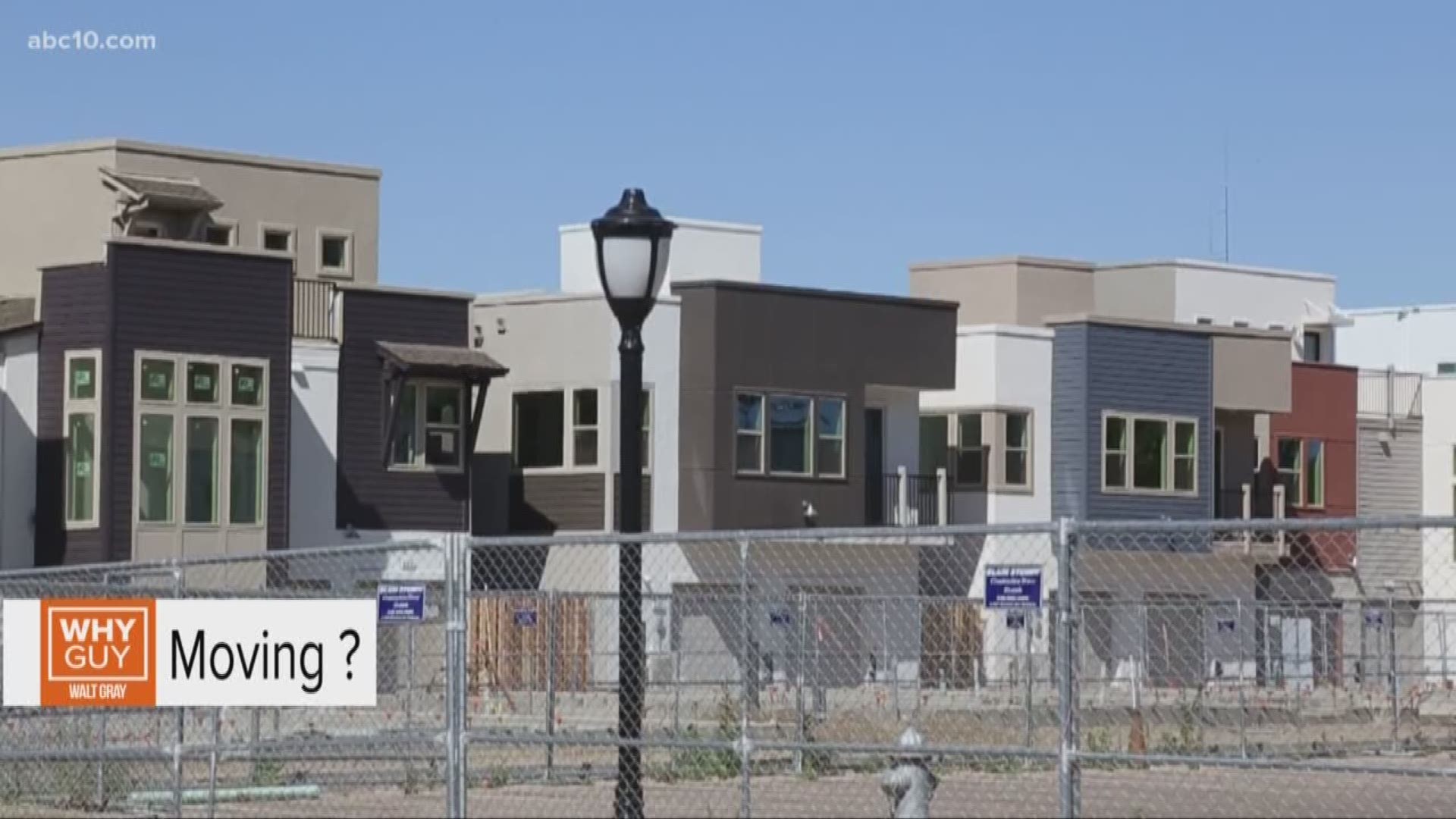 Today's WhyGuy question from Leo: "Walt, why does it seem like everybody's moving out of California?"

Leo, no doubt you've read social media posts and hear about people leaving the state. And, while it's certainly happening, it's not happening as rapidly as you might think.

According to a recent report from the California Legislative Analyst's Office, between 2007 and 2016, more than a million people left California rather than moving here from other states. Spread out over a decade, that's not huge, but it's a trend.

Here’s why people leave our state, according to that same study.

Affordable housing seems to be key. Every year, California falls about 100,000 units short of keeping up with demand. A recent study found that one-third of metro area renters can't afford the rent.

Governor Gavin Newsom has pledged to build 3.5 million new units by 2025, which some critics say will be extremely hard to do. So, in the meantime, people are leaving. Mostly to Texas.

More than 800,000 Californians have moved to Texas in the last decade.

Where Californians are moving to:

Moving to those other states will likely find you paying no corporate or state income tax and you'll find affordable housing.

It's a decision that all Californians will have to seriously weigh, and they are. According to a survey released just last month by Edelman Intelligence, at least 53 percent of Californians said they have considered moving out of state because of the cost of living. And a whopping 63 percent of millennials said the same.

Like many cities, Sacramento is facing a homelessness epidemic. People living through it shared their stories with Lilia Luciano to paint a picture of the many ways any of us, or someone we love, could end up living life unsheltered.