Those Who Serve: Waste water engineer helps innovate cleaner water in Oregon and across the world 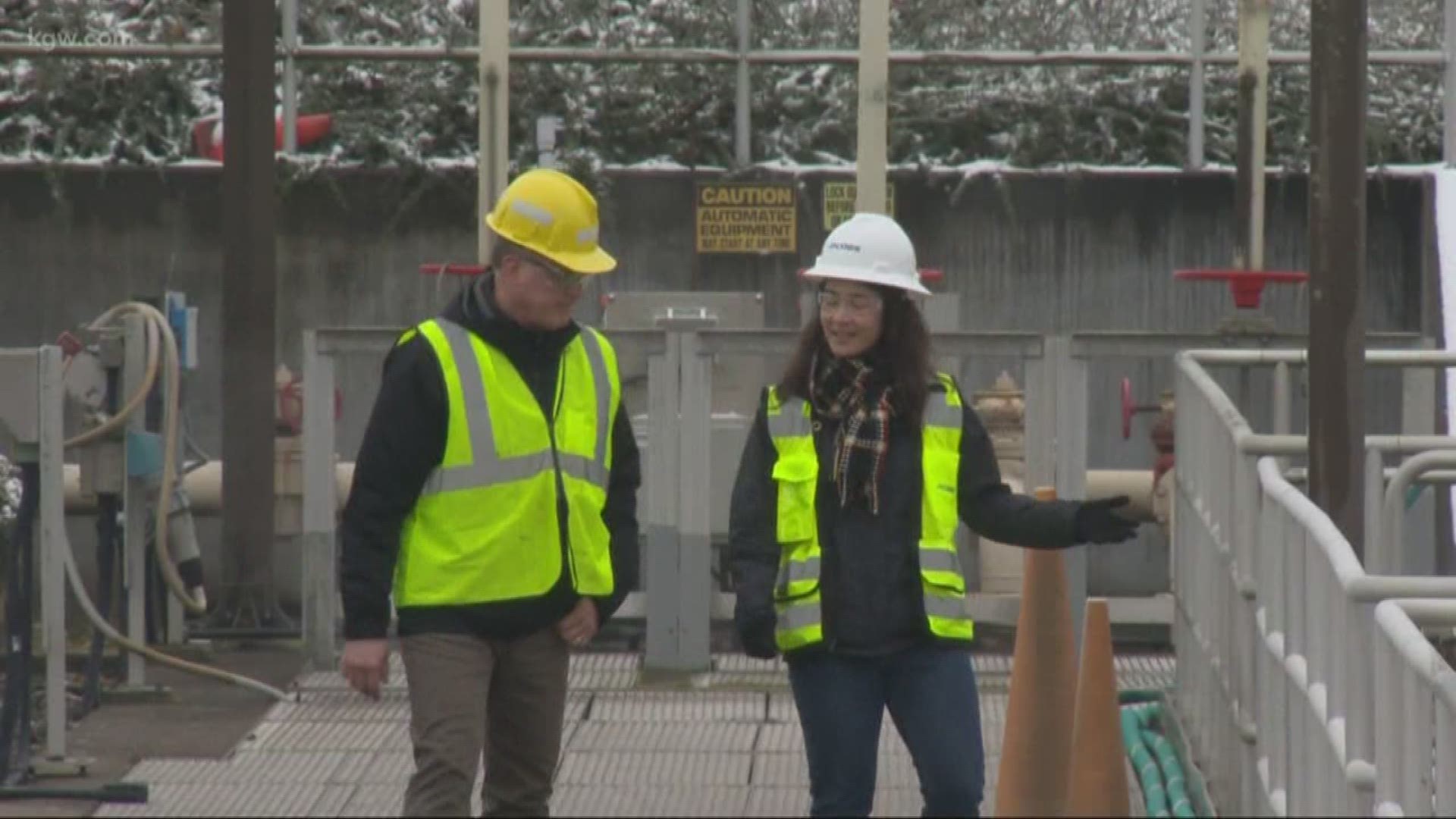 PORTLAND, Ore. — Kristen Jackson never really dreamed of becoming a waste water engineer, but the past six years have taken her across the globe in efforts to make the world a better place.

She spent three years in the Peace Corps in Peru trying to keep bodily fluids out of drinking water.

"You could dig 10 feet down and hit water," she said. "And then right next to that, they would dig their pit latrine."

She worked with mothers in the community who wanted their children to have cleaner water, eventually building 10 composting toilets.

"It's hard, behavior change is hard," she said. "If you come into a community and you're telling them, 'Hey, we need to completely change this water system that you've been using your entire life,' that's challenging for sure."

She said she focused on the moms because they knew their children were not getting enough nutrition.

"If they're drinking poor water, then everything is just going straight through them," Jackson said.

After returning to the states, she now helps cities like Gresham turn waste water into something more environmentally friendly.

"Think about taking wastewater -- what you flush down your toilet -- and then having this cleaner water that you’re gonna then discharge into a river," she said.

"In addition to just having that to play on, it was the memories of that week we all spent together building it that they were saying they’d remember forever," Jackson said.