We decided to give you a snapshot of the pieces of Portland history that are right under our noses. 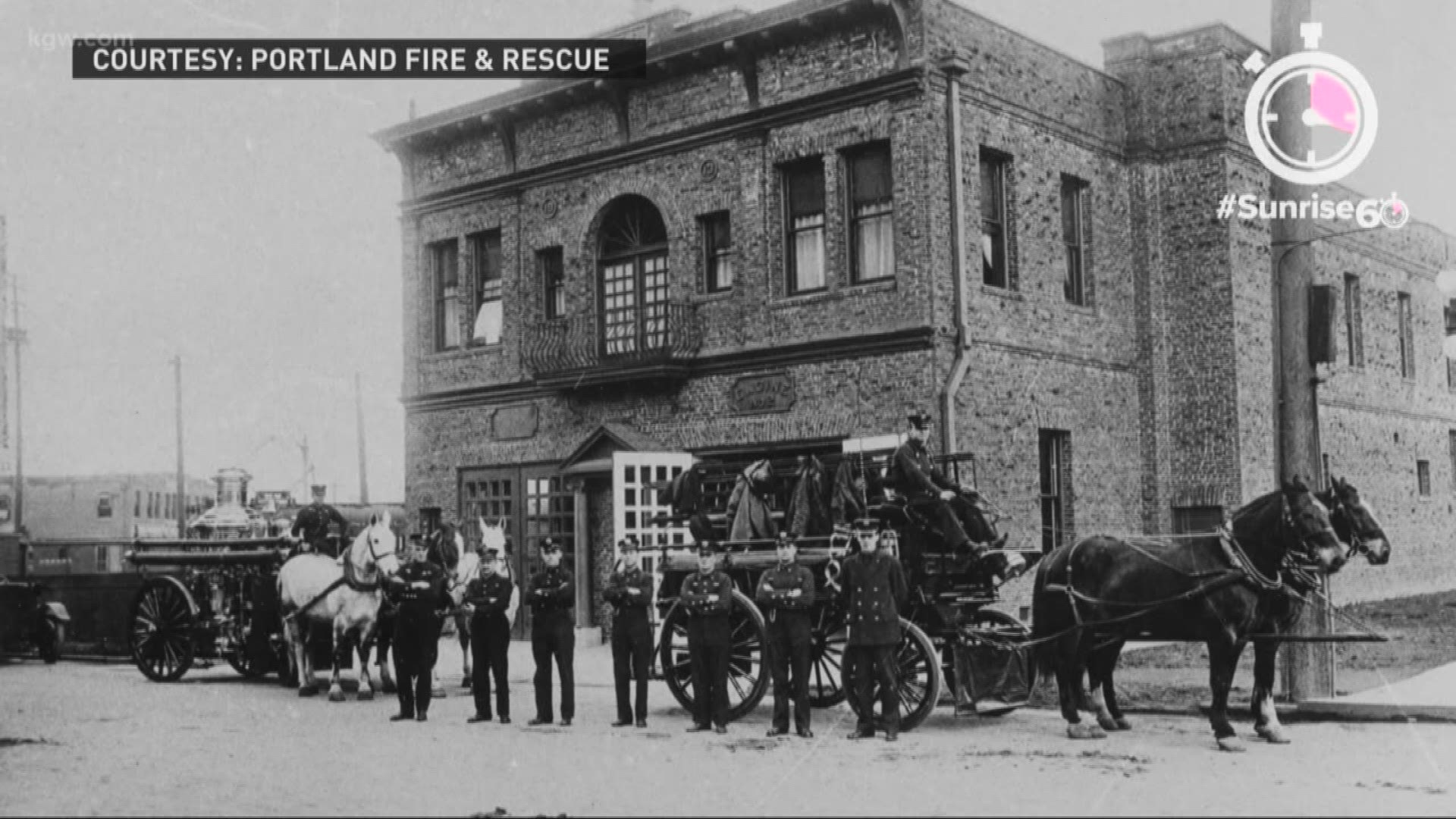 PORTLAND, Ore — Have you ever walked around town and wondered what different buildings used to be?

We decided to give you a snapshot of the pieces of Portland history that are right under our noses.

One of them is a small, brick building near the intersection of Northwest 3rd Avenue and Glisan Street. It used to be a fire station operating between 1912 and 1950.

Also in the Old Town/Chinatown District is the historic Erickson Saloon.

The building is marked 1912 but was actually founded in the 1880s as a "workingmen's club." It was famous for its reported 684-foot bar and free lunches you could get so long as you kept buying drinks.

Remnants remain inside too, which include an exposed trough which may have been used for patrons to relieve themselves at the bar.

In the middle of downtown Portland, stands a beautiful and intricately carved gazebo at the corner of Southwest 6th Avenue and Main Street. It's a piece of the now-demolished Congress Hotel, built in 1912.

If there's an old building or structure you're curious about, e-mail Christine Pitawanich at cpitawanich@kgw.com.