Woman has been supporting Portland Japanese Garden for nearly 60 years

Maggie Drake, 94, has been instrumental in the life of the garden since she showed up at the first Japanese Garden committee meeting in 1963. 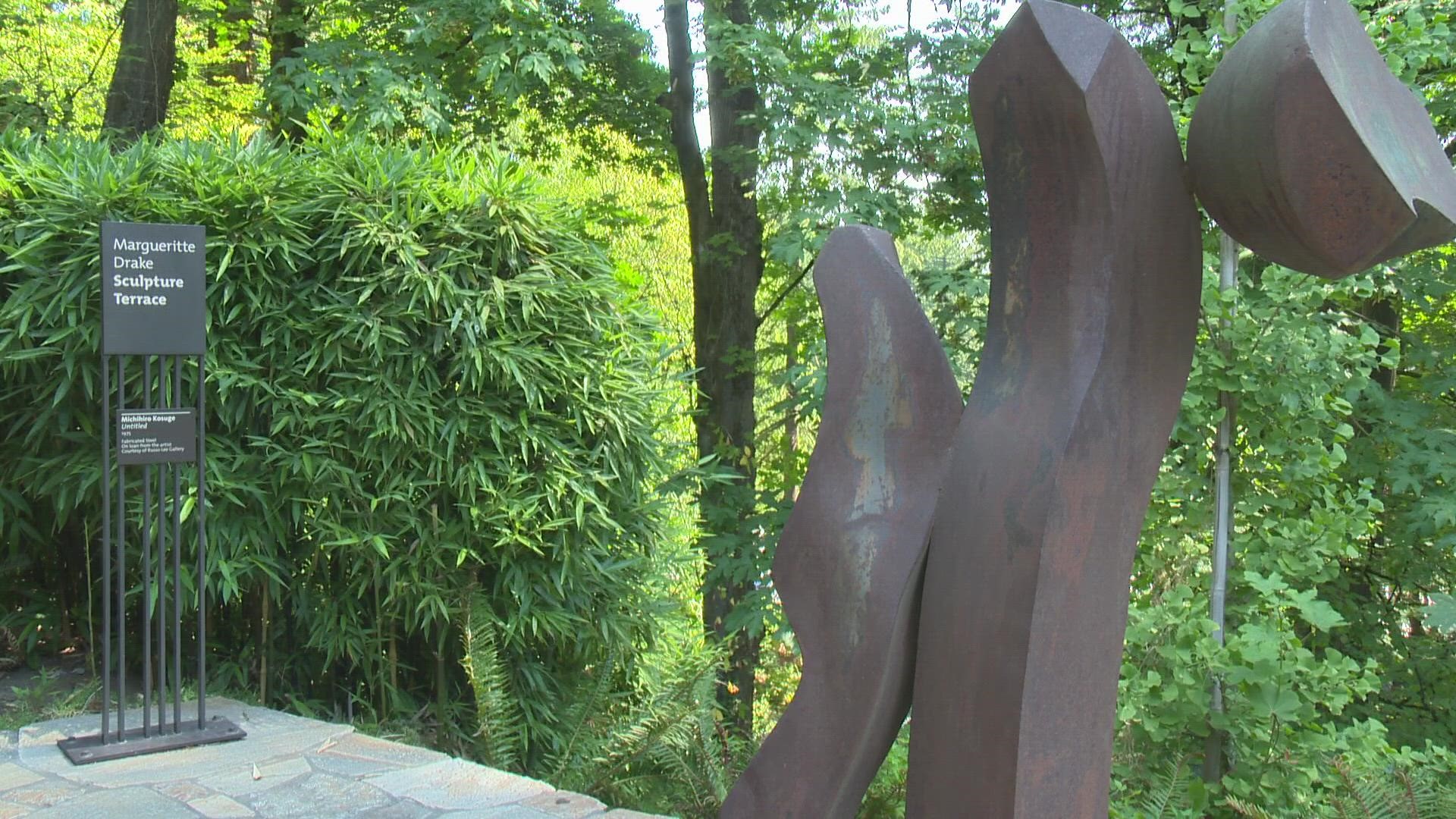 PORTLAND, Ore. — On a recent warm summer day, KGW sat down with Margueritte Drake at the Portland Japanese Garden.

Drake, who goes by Maggie, is 94 years old and has been instrumental in the life of the garden and organization since she showed up at the first Japanese Garden committee meeting held by the city of Portland in 1963.

"It was just a baby garden at that point, it was totally under construction," Drake said. "There was hardly anything here except a few buildings from the old zoo."

RELATED: The history of the Portland Japanese Garden

For a time, she was board president and, in her lifetime, has seen the garden grow from its initial planning to the first plantings in what was the old Washington Park Zoo location through decades of development into the internationally recognized institution and popular tourist destination that it is today.

Drake is booster and organizer for the garden. She believes in the purpose and philosophy of the garden as a place to bring communities together and, aligning with its original charter, help heal the wounds of the Japanese American community after World War II.

"The war was a very difficult thing and the Japanese were incarcerated and they came back very slowly," Drake said. "Organizations kind of led the path back to normalcy. I feel the beginning of the Japanese garden started to even heal more."

Her eyes light up when she talks about the garden itself and the people who are part of the community that support it.

"Volunteerism have been outstanding and once people come and start volunteering, they don't give up. They stay with us forever," Drake said. "I think one of the nicest things in my life is to see this garden continue."