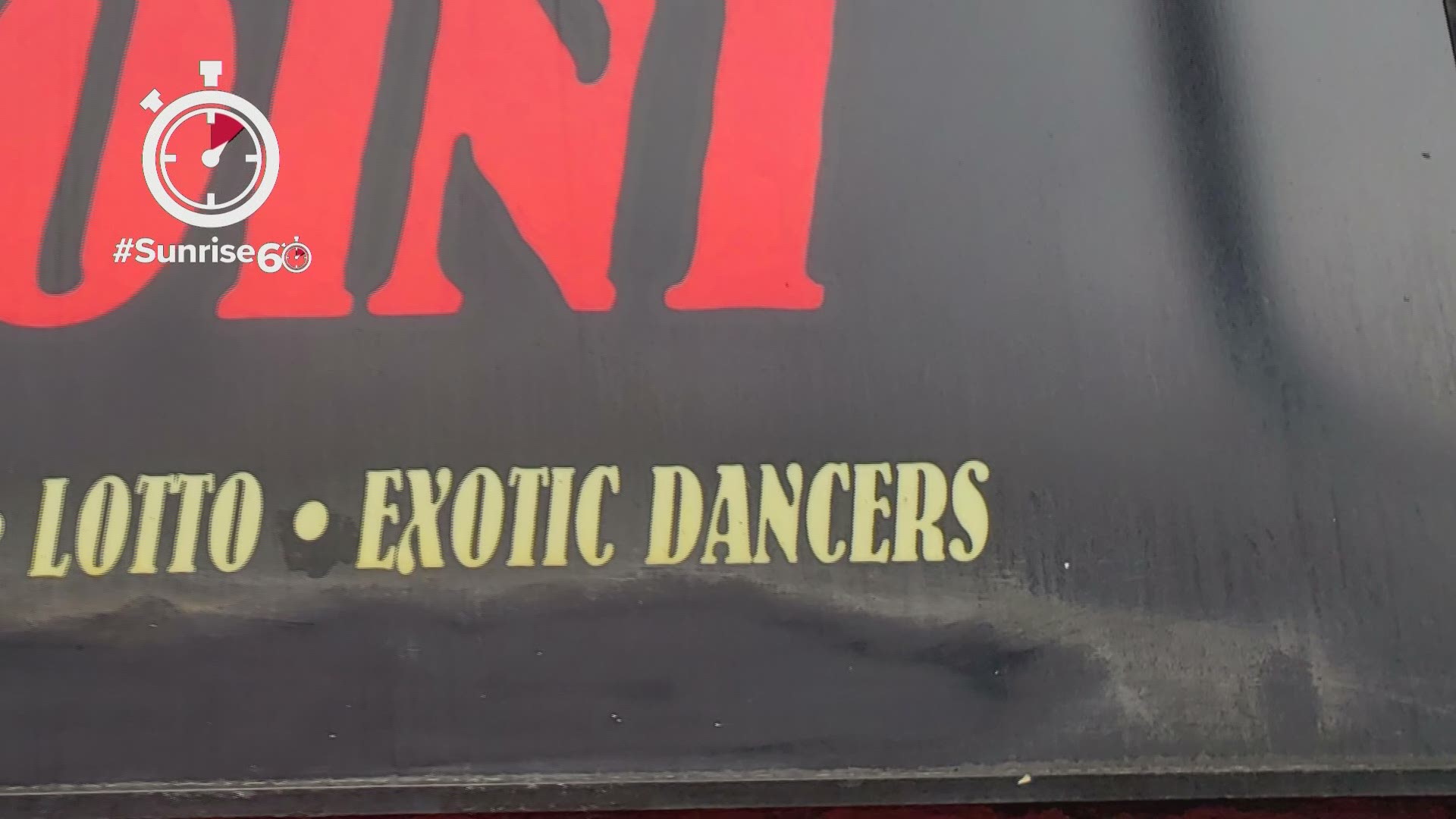 PORTLAND, Oregon — It's been said that Portland has the most strip clubs per capita than anywhere else in the country. So it would stand to reason that we have the most dancers as well.

It's all sexy until the nightly twisting, back-bending and walking in heels adds up to pain.

"Over the years, I've even popped a few ribs out of place," said Malarie Koch, a dancer who has been participating in the class.

Her friend and fitness instructor Carlee Murell runs the class and says most strippers are self-taught and favor a particular side of their body to twirl around the pole and do other nightly tricks.

"We're hanging from tendons and ligaments. We're not engaging proper muscles," Murrell said "There are a lot of corrective exercises are in the class. So I don't call it Booty Bootcamp, but Money Maker Maintenance!"

Credit: KGW
In Portland, there is a fitness class just for strippers to help heal back and limb injuries.

Murrell has been a proud stripper herself since 2012. It's why she came up with Twisted Stripper, the first ever, at least in Portland, workout class only for dancers.

"I also wanted to take back the word stripper because it has a negative connotation around it, but I just wanted to own it," Murrell said.

Twelve women take her class in Portland's Hollywood district, and the word is spreading. They meet once a week for six weeks, then a new series starts and she has lots of inquiries from girls who've heard good things and want to get in on the self-care and "untwist" their spines.

Malarie Koch has loved being involved and has felt stronger already, saying, "She knows exactly what we're over straining because she's been doing it for so long. It's really great to have this core group of women working out together."

The 6-week fitness series is for strippers only, no exceptions. If you or someone you know are interested, contact Carlee at carleefit.com