KGW's morning team will be featuring the connections between Japan and the Pacific Northwest in a series called "Our Shared Journey." 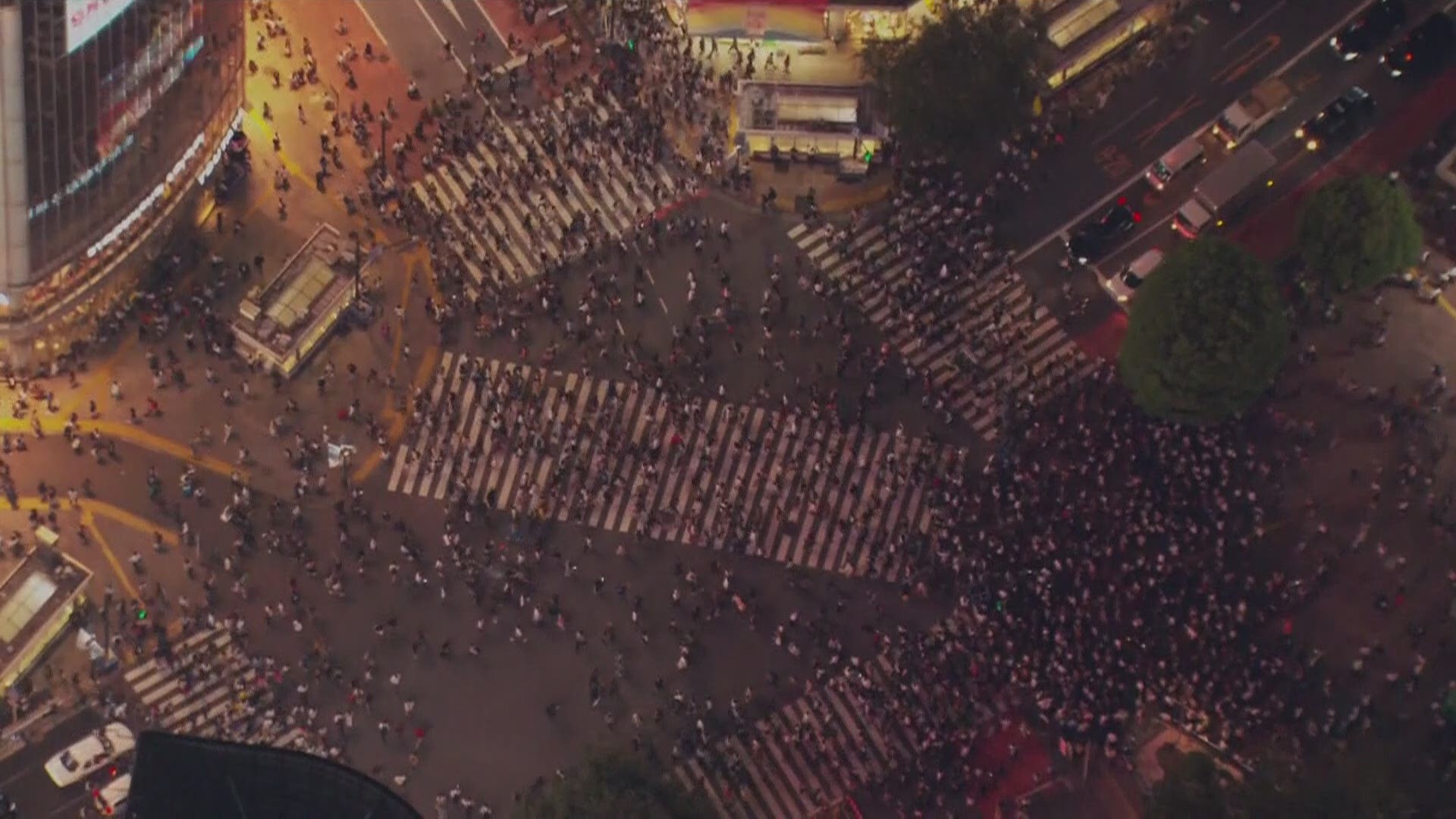 PORTLAND, Ore. — KGW News at Sunrise will be broadcasting live from the Portland Japanese Gardens every weekday during the Tokyo Olympics for a series called "Our Shared Journey." The show had its first day at the garden on Thursday.

The series explores all the connections between Japan and the Pacific Northwest.

The Northwest shares an ocean with the "island nation" 5,000 miles away. Japanese Americans have been part of Oregon's story since the late 1800s. Since then, the Japanese culture, ideas and traditions have been woven into the tapestry of the Northwest.

Over the next two weeks, the Sunrise team will air stories of the Northwest and Japan's connected past and present. It'll include the story of a young Oregon activist who honors her heritage but forges a new perspective.

The team will also feature a family-run business in Oregon that started more than a century ago.

Watch their stories from 4:30-7 a.m. every weekday morning on KGW Channel 8.

The Tokyo Olympics officially kick off Friday, July 23, with the Opening Ceremony starting at 8 p.m. local time in Japan, which is 4 a.m. PT.

NBC Olympics will be providing exclusive coverage of the Games from start to finish. KGW will have primetime coverage each night, which can also be live-streamed from the NBC Sports app, NBCOlympics.com and on Peacock.

The Tokyo Olympics will end following the Closing Ceremony on Sunday, Aug. 8 at 4 a.m. PT.

The Portland Japanese Garden is just a short drive from downtown in the city's West Hills and is considered the most authentic Japanese garden outside of Japan. The garden gets a half million visitors a year.