How We Met: The Audovas

In 1996, Kim and Andrew Audova logged on to an online chatroom on opposite sides of the world. Little did they know it was the start of something special. 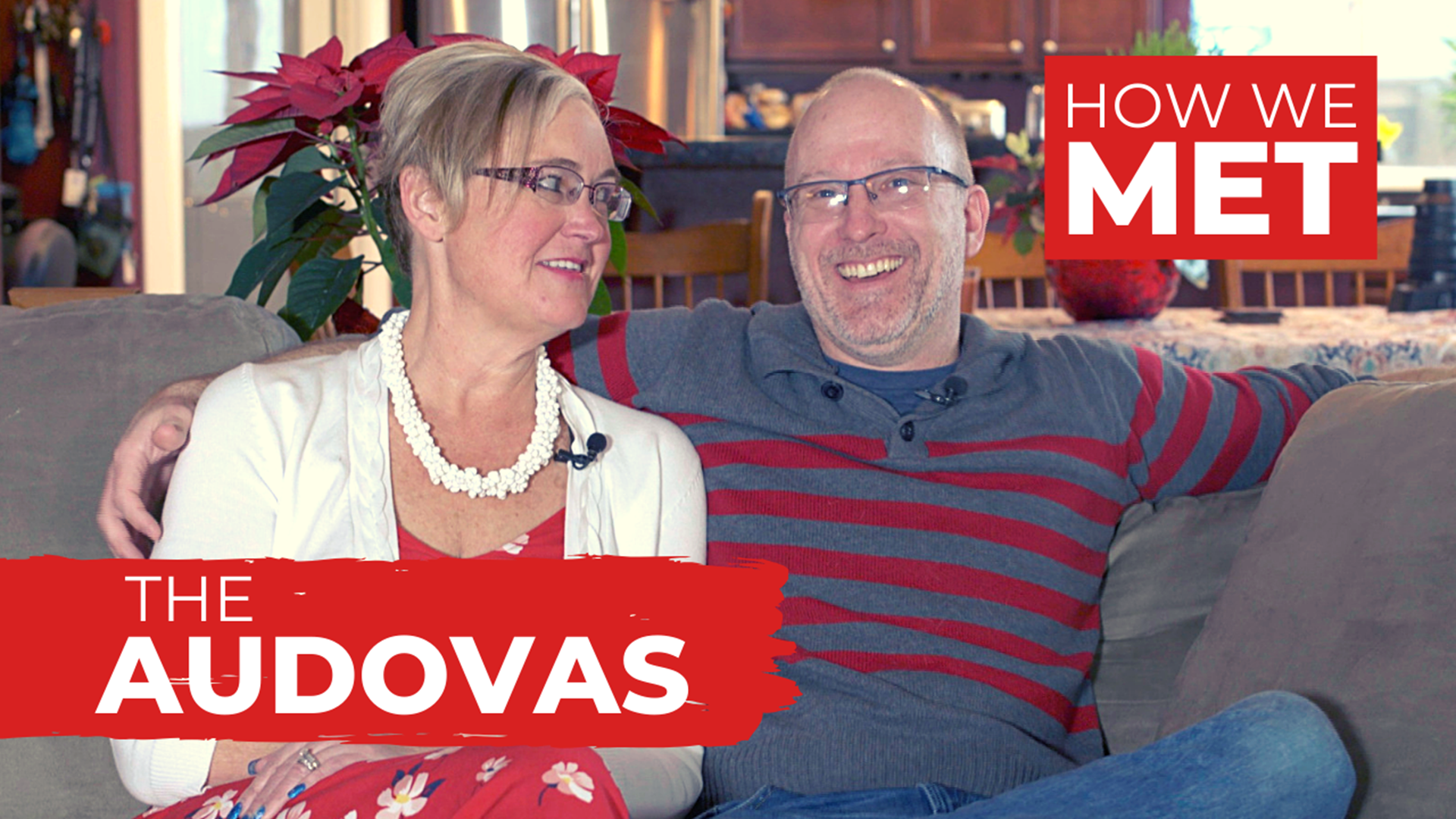 LAFAYETTE, Ore. — It's almost Valentine's Day and love is in the air! All this week KGW Sunrise is featuring your love stories. Each day we'll bring you a different couple and tell the story of how they met.

Andrew and Kim Audova were on opposite sides of the world when they met for the first time. It was the early days of the internet and online chat rooms were becoming popular.

"I didn't even know what a chat room was, other than a friend telling me this is a place where you can go and talk with people," Kim said.

But it just so happens that when Kim signed on to chat from McMinnville, Oregon, a 21-year-old man in Sydney, Australia was doing the same. The two started talking, a lot.

The internet gave Kim and Andrew the opportunity to connect, despite being thousands of miles apart, but online dating in 1996 was far from convenient.

Dial-up internet was slow and unreliable and there was no way to see the person you were talking to.

"You had no ability of sending pictures through the computer so you did it the old fashioned way, where you took pictures of yourself and you mailed them," Kim said.

Andrew admits he sent a picture with a surfboard in hopes of presenting himself as an "Australian surfer," despite the fact that he hardly ever surfed.

Eventually the two decided it was time to meet in person and Andrew flew to Portland to meet Kim.

"I'll never forget the moment he walked up to me, and he gave me a hug and he looked me in the eyes and he said, 'I love you and I'm never leaving you,'" Kim said.

Kim remembers that day fondly, calling it the happiest of her life. She had been struggling with depression and obesity and said meeting Andrew helped her turn her life around.

The two have been together ever since and have seven children and eight grandchildren. The Audova's live in Lafayette, Oregon.