The fundraiser is called Give More 24 and it goes from midnight to midnight on Sept. 23. 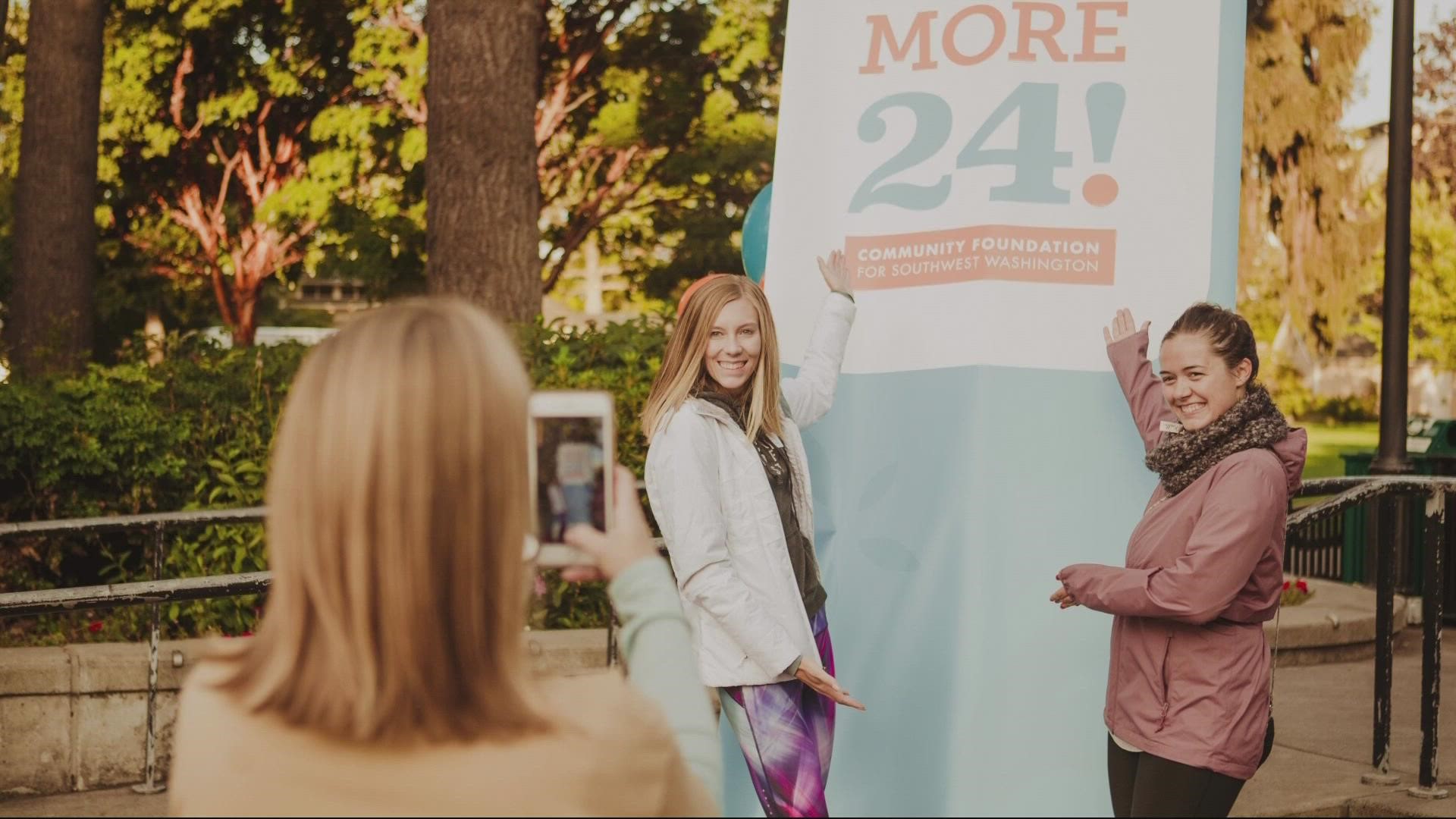 PORTLAND, Ore. — The Give More 24 fundraiser, which has raised more than $9 million for Portland-area nonprofits over the past eight years, begins Sept. 23 at midnight.

The Community Foundation of Vancouver started the fundraiser eight years ago. The goal this year is to raise more than $3 million for more than 200 Portland-area nonprofits.

For 24 hours starting at midnight on Sept. 23, people can donate and read stories about each organization at the fundraiser's website, givemore24.org. There's also $1 million in matching money available, so if a person donates a dollar, it will be matched.

The nonprofits will do their part, using their social media platforms to try and generate donations. Some of the nonprofits include Furry Friends, the Clark County Historical Museum and Big Brother Big Sisters.

"For some of our nonprofits, it's their only fundraising event of the year, so it's significant," said organizer Jennifer Rhoads. "Some nonprofits might raise a couple of thousand, some might raise $50,000. It really depends on the nonprofit and the effort and importance they're putting into this day."

Rhoads said organizers have coached the nonprofits on how to promote their organization on social media. 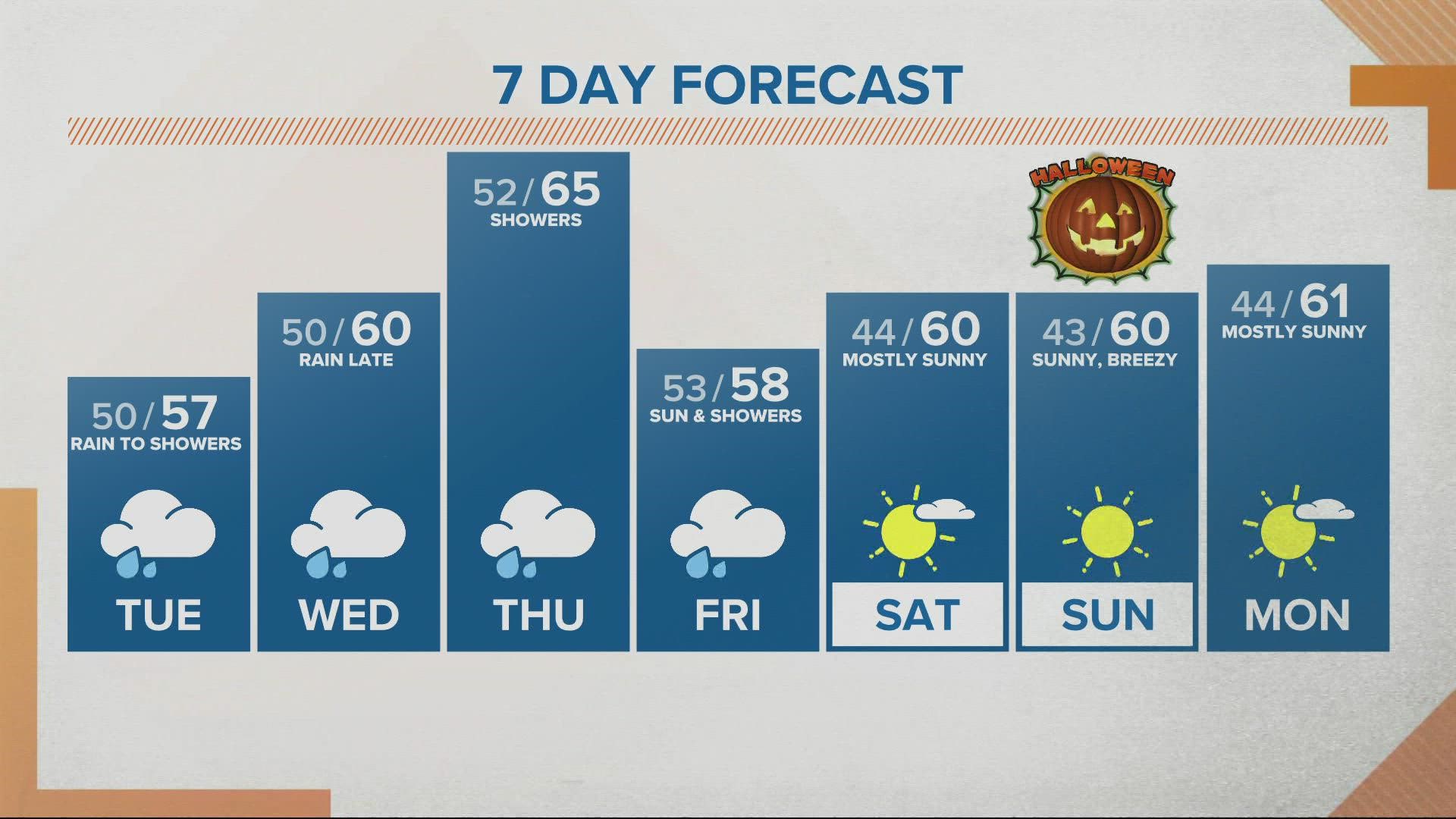