Earth Day: How the world's largest environmental movement was born

50 years ago 20 million Americans came together to celebrate the first Earth Day. It was an event that inspired environmental legislation for years to come. 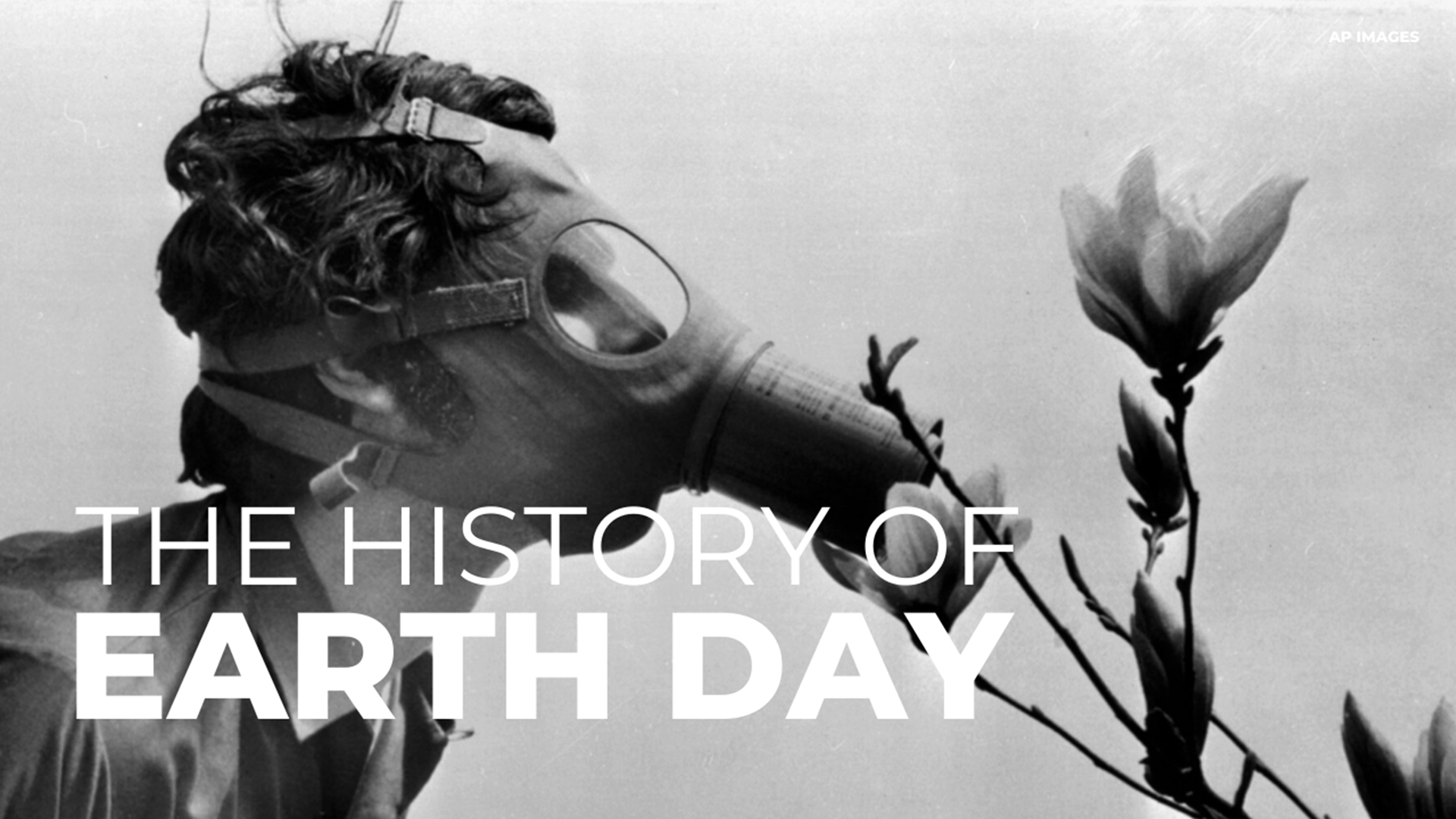 PORTLAND, Ore. — Today marks the 50th anniversary of Earth Day but do you know how it got started? We took a look back at the history of the world's largest environmental movement.

On January 28, 1969, a blow-out at a Union Oil platform spilled close to 100,000 barrels of crude oil into the Santa Barbara channel and onto the beaches. At the time, it was the largest oil spill in U.S. waters and remains the largest oil spill off the coast of California. The New York Times’ environmental correspondent Gladwin Hill called it the “ecological ‘shot heard round the world.’” The spill would be a turning point in the country's environmental consciousness.

Later that summer Wisconsin Senator and environmentalist Gaylord Nelson visited the site and witnessed the devastation firsthand. He decided something bigger had to be done.

Inspired by the teach-ins against the Vietnam War, Sen. Nelson envisioned a day dedicated to environmental awareness. So he assembled a team. Congressman Pete McCloskey of California would serve as co-chair and student activist Denis Hayes from Harvard would organize a grassroots student network across the country.

Nelson knew the success of the movement relied heavily on the involvement of students and chose the date of the first Earth Day accordingly. It fell on Wednesday April 22, 1970, after most college students had returned from spring break but before they were busy studying for finals.

When the day finally came it exceeded expectations. From New York to San Francisco, and all across the United States, an estimated 20 million people came together in support of environmental reform.

And the Federal Government took notice. In July 1970, President Richard Nixon proposed the establishment of a new federal agency, one designed to tackle environmental issues. By December the Environmental Protection Agency was officially open.

Other environmental legislation soon followed. What came to be known as the Clean Water Act became law in 1972 and the Endangered Species Act followed a year later.

In 1990 the Earth Day movement went global, thanks in large part to the efforts of the original organizer Denis Hayes. An estimated 200 million people around the world came together to prioritize environmental issues. Two years later President Bill Clinton awarded Sen. Nelson the Presidential Medal of Freedom for his role as Earth Day founder.

Today Earth Day is celebrated around the world as a way to promote environmental awareness and serves as a reminder that all of us can protect the earth in our everyday lives. 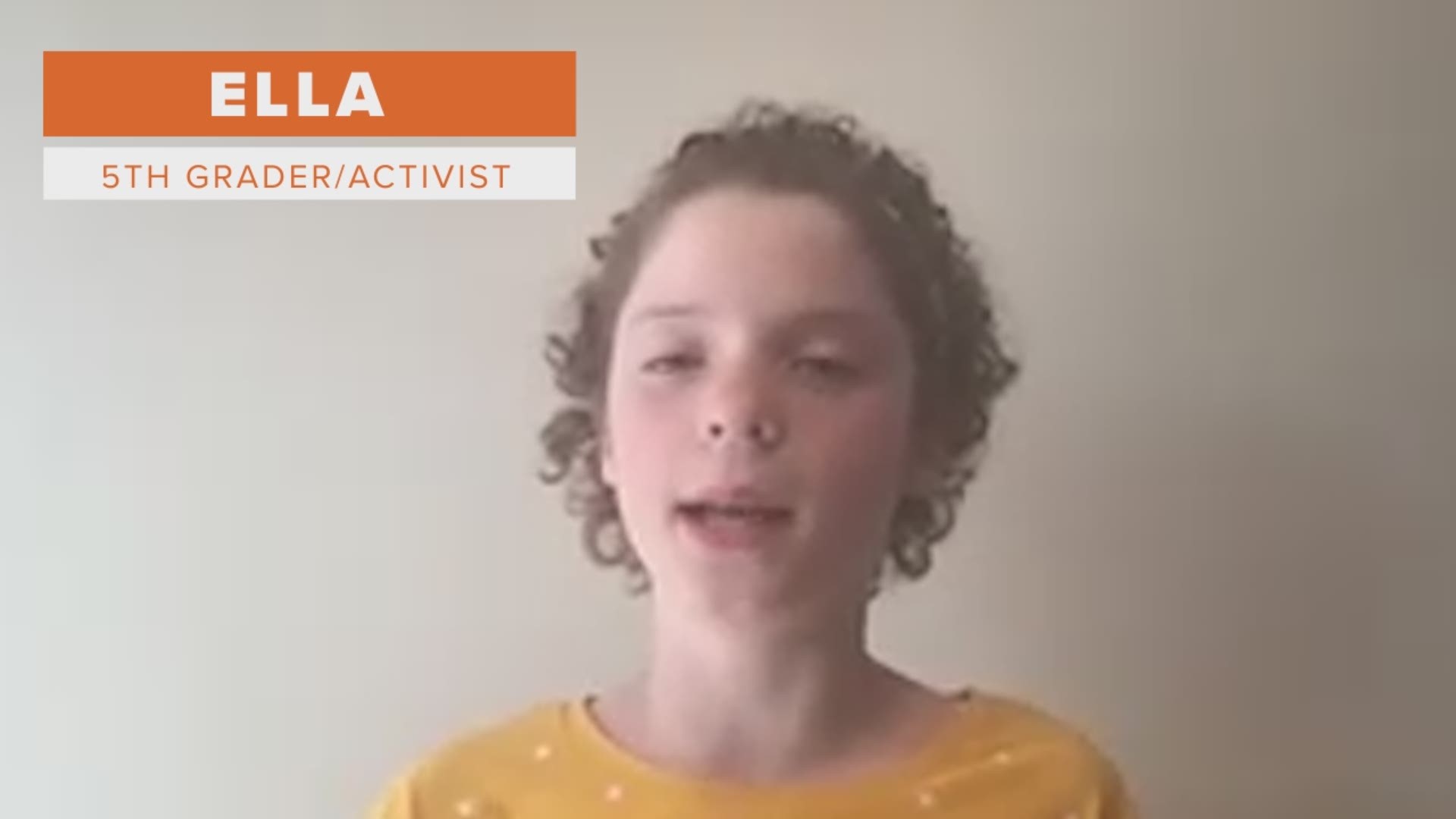 RELATED: #MyPlanetMyPledge: How to make a big statement on Earth Day from home