The Portland Trail Blazers shooting guard has a new online recipe book and it's all about smoothies. 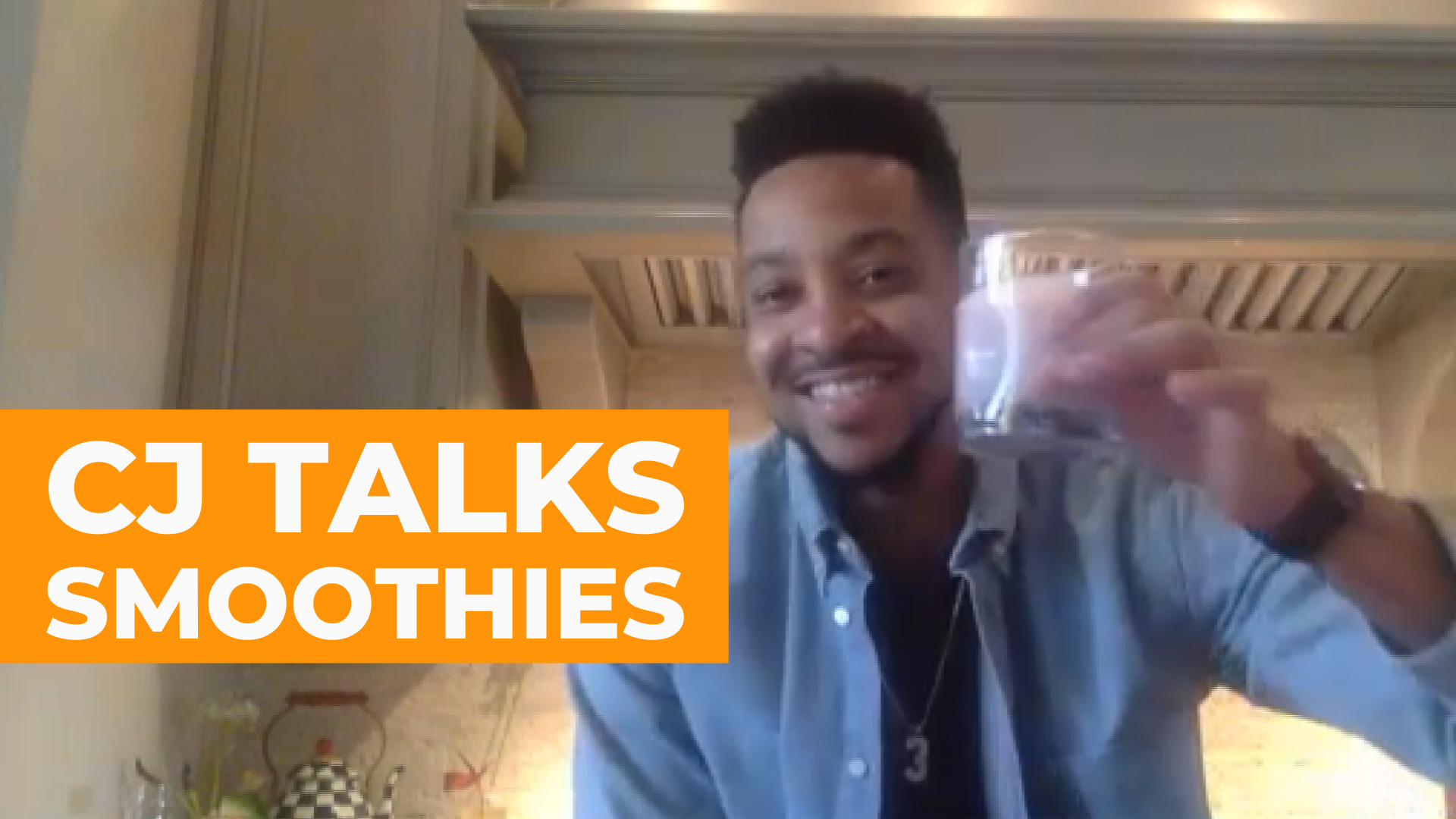 PORTLAND, Ore. — CJ McCollum is back! The Trail Blazers shooting guard made his first appearance since Jan. 16 against the New Orleans Pelicans on Tuesday. McCollum has spent the past two months recovering from a fractured left foot.

But that's not all he's been up to. Between rehab sessions, McCollum has been focused on his diet, blending his favorite superfoods to make his go-to drink: smoothies.

Now, he's partnered with Moda Health for a new recipe book featuring his favorite smoothie creations. McCollum said it's his way to incorporate vegetables into his diet.

"I’m big on trying to continue to figure out ways to not have to eat vegetables directly and I think a smoothie is a way to do just that," he said.

Give Smoothies a Shot features 20 different smoothie recipes, with a range of ingredients from spinach and strawberries to carrots and bananas.

RELATED: CJ McCollum has a new cookbook to teach you healthy recipes 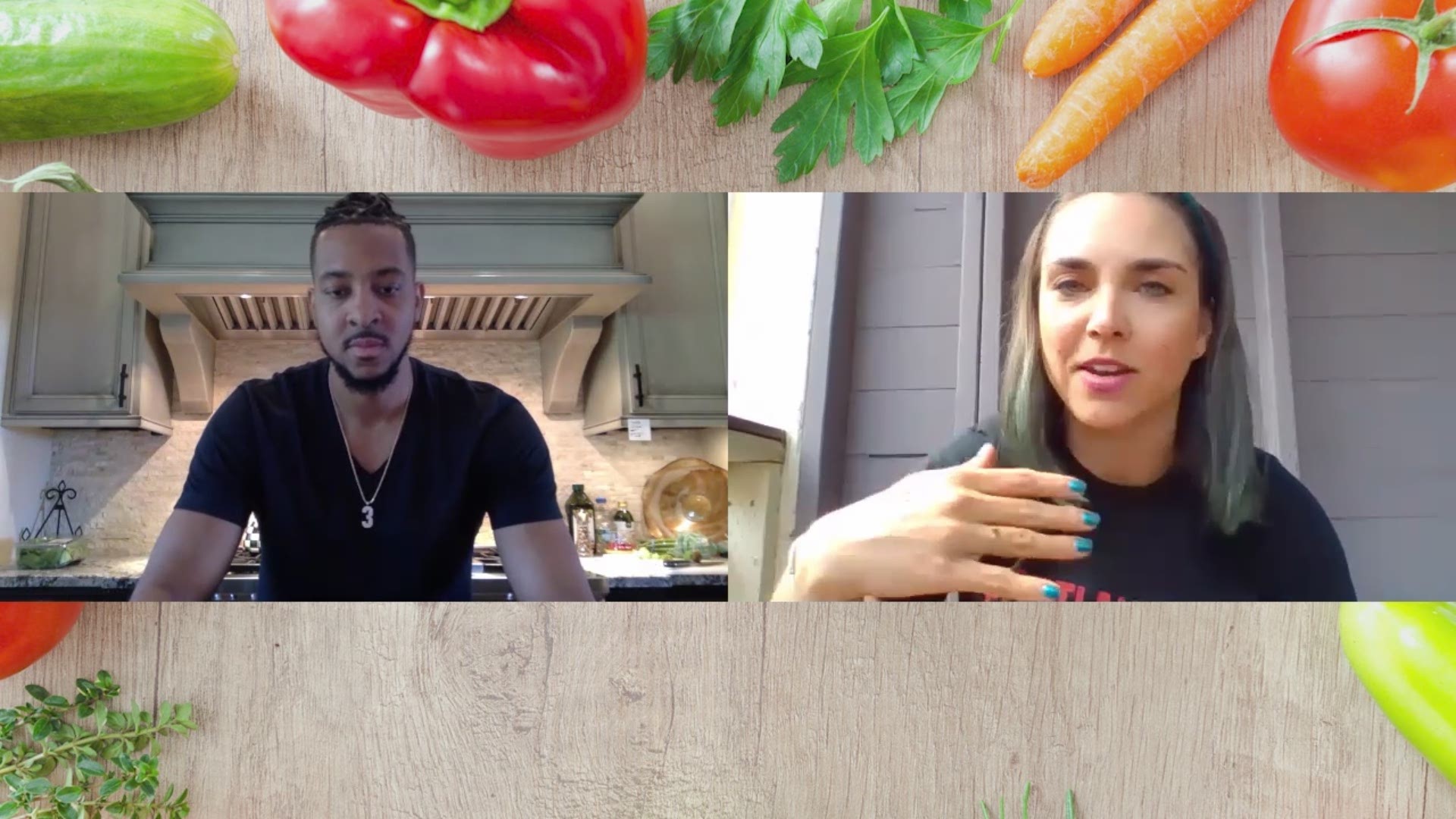 McCollum's favorite of the bunch? The Pink Breakfast Smoothie, which includes strawberries, bananas, honey, and what McCollum calls a "gamechanger": oats.

"It gives you a little bit of a crunch and a change in the flavor,” he said.

For McCollum, smoothies are more than an occasional snack, they are a daily ritual.

“I take one in the morning within 30 minutes of waking up and then I take one 30 minutes to an hour before going to bed and then sometimes in between I have a smoothie,” he said.

So where does McCollum's healthy diet rank in the Trail Blazers' locker room?

McCollum admits he does indulge occasionally but said he tries to eat healthy about 98% of the time. As for that other 2%, he enjoys what most people enjoy.

Above all, McCollum hopes his smoothie recipes will encourage kids to try new, healthy foods in a less intimidating way.

"The earlier kids can start eating their fruits, eating their vegetables, understanding the importance of nutrition, the better off they'll be, not just in sports but in general," McCollum said.

You can find all the smoothie recipes in McCollum's book here.

PODCAST: LaMarcus Aldridge is available. Should the Blazers bring him back to Portland?