8 questions: A Kelso couple teaching in same school for over 20 years

We sat down with a Butler Acres Elementary school couple that have been teaching together for more than twenty years. 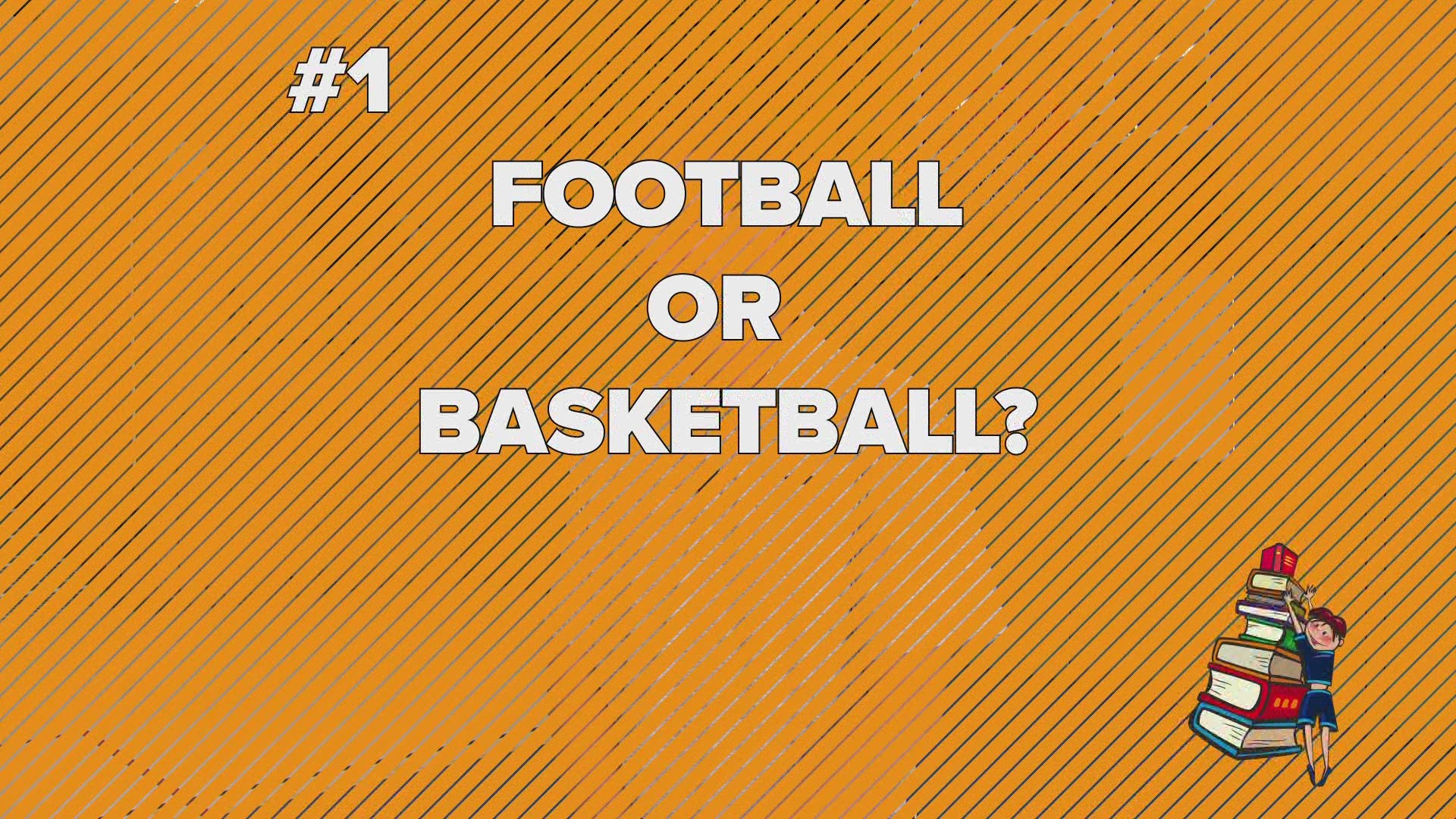 KELSO, Wash. — Beth Webb is the librarian at Butler Acres Elementary and Jon Webb is the physical education teacher. The couple have been teaching together for more than 20 years.

Mr. Webb: That’s not fair. My son plays both and I played both. Right now it’s football season so go Hilanders!

#2 - What’s the weirdest thing you’ve found in a returned book?

#3 - Favorite game to play with the kids?

Mr. Webb: I would say ninja ball tag. Everyone loves to pretend they’re a little ninja running around the gym and so we have a lot of fun with it. It gets their heart rate up and the kids always beg for that one so that’s probably my favorite.

Mrs. Webb: That’s kind of a tough one, but as a librarian I better say a year without television.

#5 - Most embarrassing moment at school?

Mr. Webb: The most embarrassing moment for me was when my wife thought I had the kids and I thought she had the kids and the office buzzed down and said, “are your boys coming to school today Mr. and Mrs. Webb?” And we realized they were still at home.

#6 - Best thing about working with your spouse?

Mrs. Webb: I had a feeling you were going to ask that. I think we get each other’s job and we get to work with our best friend.

#7 - Would you rather have a dream come true or give that chance to your significant other?

Mr. Webb: I’m more of a giver so I would definitely give it to my wife because that’s the right thing to do as a husband, so we are going to go with that answer (laughs).

Mrs. Webb: I would give that to my significant other. He’s got big dreams. His wheels are always churning so I just like to support him in his dreams. I know that sounds super cheesy, I’m sorry!

Mrs. Webb: I like to stay in, he would probably want to go out.

Mr. Webb: Definitely go out! We’d head down to the big city of Portland and have dinner together for sure because hanging out at home and me cooking again? I will pass.

See more episodes of '8 Questions' and other Sunrise stories