Straight Talk: Child care deserts and preschool for all 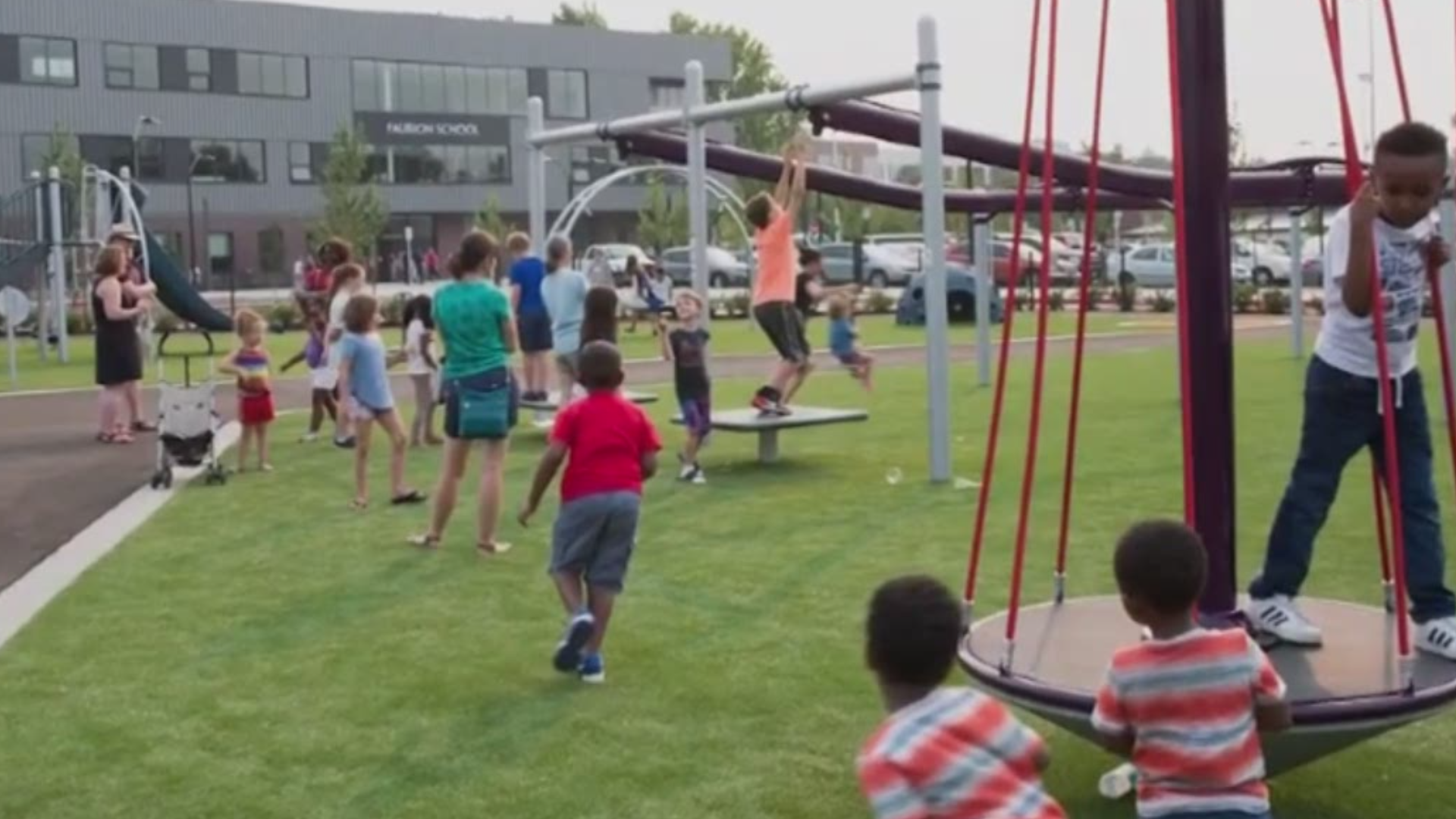 PORTLAND, Ore. — Oregon is the fourth least affordable state in the country for child care and preschool. Many families struggle to pay the high cost; sometimes having to choose between paying the rent or buying food-- and quality child care.

And it's not just affordability that's a problem. So is availability.

According to an Oregon State University study, all of Oregon's 36 counties are considered child care deserts for the newborn to two-year-old age group. A child care desert is defined as a community with more than three children for a single child care slot.

Only nine of Oregon's counties are not child care deserts for the three to five-year-old age group.

Multnomah County is not considered a desert, but County Commissioner Jessica Vega Pederson said many areas in North, Northeast, and outer East county have an inadequate supply of child care centers.

Commissioner Vega Pederson and the Director of Oregon's Early Learning System, Miriam Calderon, joined Laural Porter for "Straight Talk" this week to talk about the problem and possible solutions.

Commissioner Vega Pederson sees “preschool for all” as one solution, and led a task force to come up with a working proposal. The task force recently made its recommendations and Vega Pederson is hoping to get a measure on the November 2020 ballot to fund its ideas.

"There's some really great work being done at the state level. We have the opportunity in Multnomah county to really jump start the work that's already being done, and make a really serious investment that can be a model for the entire state," said Vega Pederson.

Calderon emphasized the importance of early learning and its benefit to all Oregonians.

"Ninety percent of the human brain develops in the first two thousand days of a child's life. We have to embrace and support children and early learning," she said.

"This is an issue that affects us all. When we support children, we support families, businesses, we support the success of all Oregonians," said Calderon.

Vega Pederson said they will be working this winter to determine how much money to ask voters for, and whether it would come from property taxes or something else.

Her term as county commissioner is up next year and there's been speculation she might run for Mayor of Portland. She was non-committal and said she is still thinking about the best way she can serve, but hinted she hasn't ruled it out.

"I think everybody who lives in Portland understands we are at a point where our city is changing, it's growing, and we have to make a commitment about what kind of growth and what kind of city we want to be. And that's exciting," Vega Pederson said.

For now, though, she's committed to doing the work at the county, and says seeing her "preschool for all" proposal through to reality is her number one priority.

You can watch "Straight Talk" on KGW Saturday at 4:30 PM.

KGW Straight Talk is also available now as a podcast. 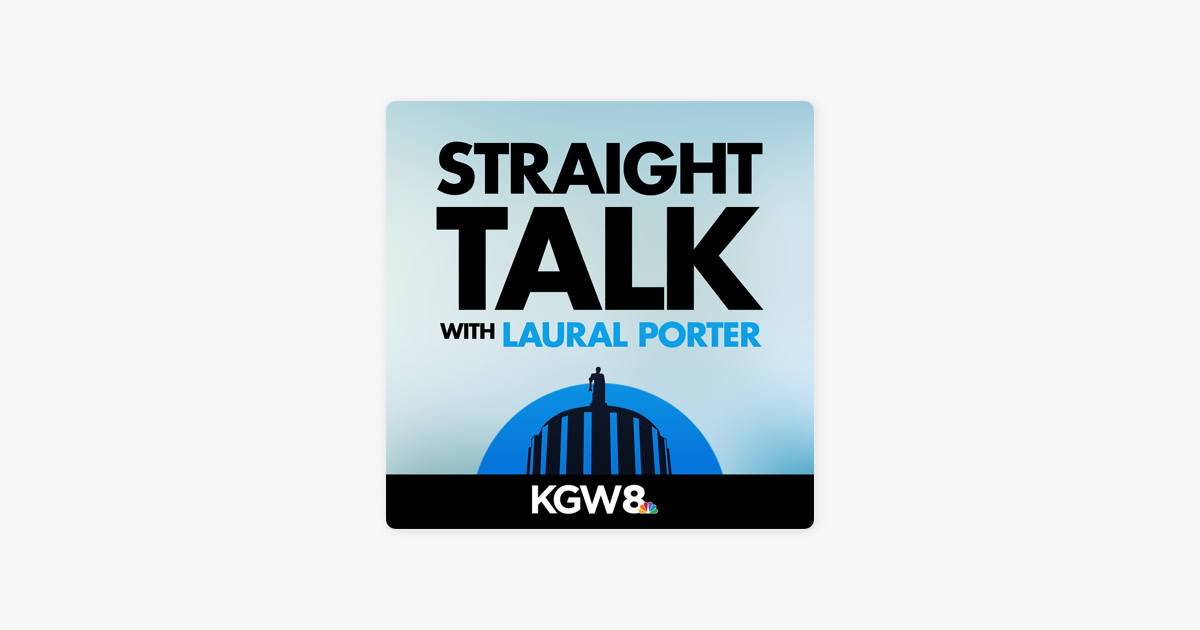