Straight Talk: A former Olympian opens up about her struggles with addiction, path to recovery

Alcoholism among women has risen 136 percent over the last ten years. 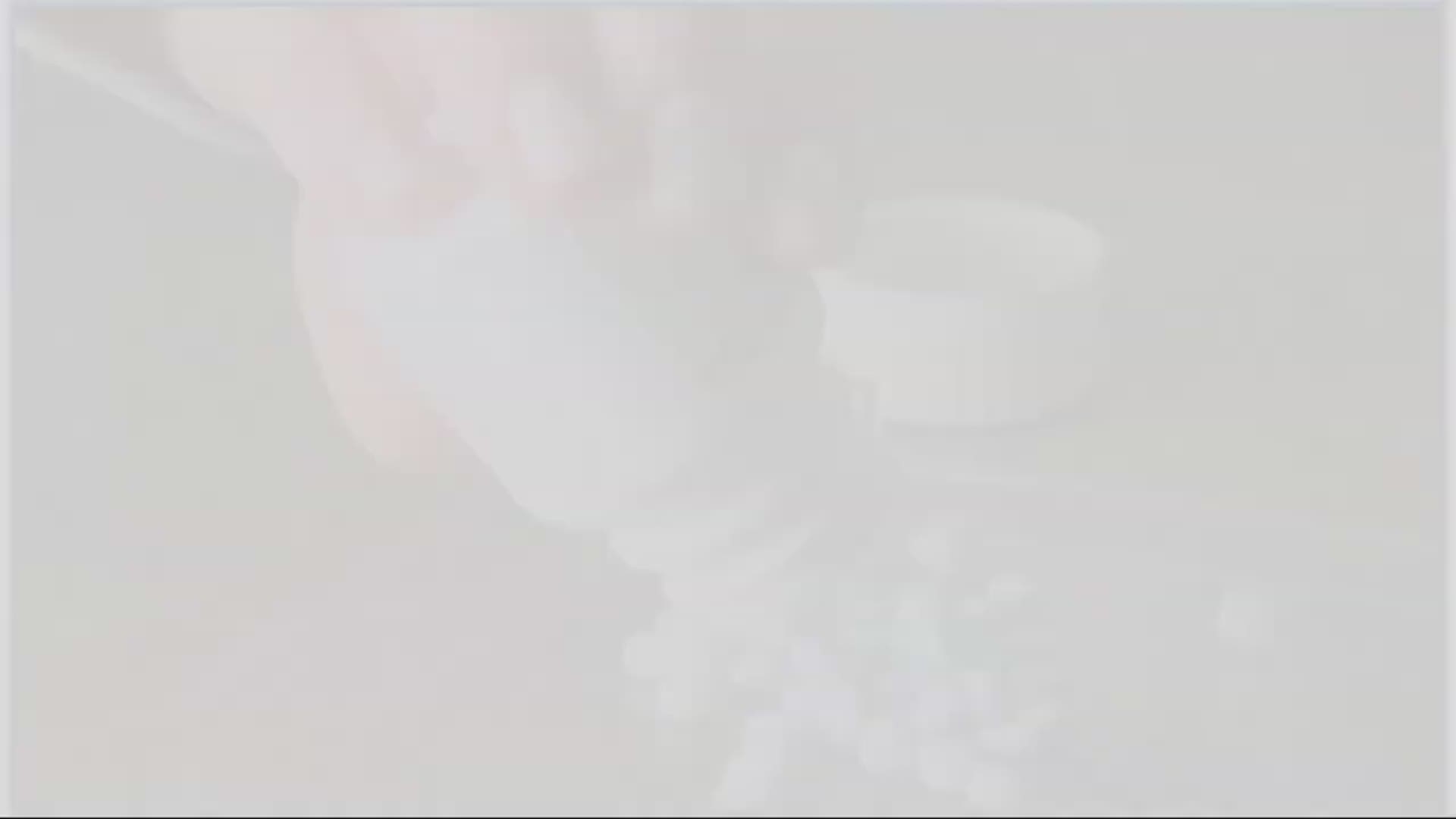 PORTLAND, Ore. — The holidays and all their parties and celebrations can be a difficult time for people with substance abuse issues. They can trigger over-consumption or relapse.

With all the talk recently about the opioid crisis, alcohol still remains the number one killer.

Alcohol-related deaths have increased 34 percent in Oregon since 2001.
And according to the Hazelden Betty Ford Foundation, alcoholism among women has risen 136 percent over the last ten years.

Heidi Wallace, the director of Oregon operations for Hazelden Betty Ford, told Laural Porter during a taping of KGW's current affairs show, "Straight Talk," that there are many theories about why women are consuming more alcohol.
However, she says what is most relevant is the fact it's happening, and the alcohol industry is noticing.

"We're seeing sales and marketing change to reflect that. A lot of the wine bottles are marketed to women because women are becoming as much of a consumer of alcohol as men," Wallace said.

Carrie Steinseifer Bates was one of those women. To the outside world, it looked like she had the world by the tail.

She was a three-time Olympic gold medalist swimmer in the 1984 Summer Games in Los Angeles. After that, she had a successful career at Nike. She had two beautiful daughters. And she also struggled with alcohol abuse.

"I was drinking a lot. Wine was my drug of choice. Towards the end of my disease, I drank in the morning to avoid getting sick, I drank during the day, and there was a time towards the end when I really didn't know if it was night or day unless I looked out the blinds. That's how much the disease had taken control of my life," Bates said.

Bates went through treatment for alcohol abuse four times in two years before she finally got sober. She says besides the birth of her daughters, her sobriety is the single thing she is most proud of.

"My sobriety date in our house is arguably more important than my own birthday. It's February 1, 2012. Because that was the day I truly was able to have a new life, and it was the day my kids got their mom back," Bates said.

Bates is now the Community Outreach Representative in Oregon for Hazelden Betty Ford. Both she and Wallace said getting sober is a tiny part of recovery. It's about helping people stay in long-term recovery.

"Bringing families back together. That's why Carrie and I come to work every day. I admire people in long term recovery. They inspire me," said Wallace.

Hazelden Betty Ford is the nation's leading nonprofit provider of comprehensive inpatient and outpatient treatment for adults and youth. 2019 marks its 70th year of services and saving lives.

Hazelden Betty Ford has been in Oregon for 30 years, with a 95 bed residential treatment facility in Newberg, and an outpatient center in Beaverton. It also just opened a new facility in Bellevue, Washington.

Wallace says treatment is more accessible than ever with 95 percent of patients able to take advantage of in-network insurance.

"We have come a long way in 70 years. We're removing barriers all the time. But there's still more we can do," Wallace said. They're working on new treatments, therapies, and medications.

Bates encouraged anyone struggling to ask for help.

"Reach your hand out. There are a lot of resources available for you. There are people who will answer that phone call, and don't let shame and guilt keep you from making that call," she said.

"It's the holidays and you think you can't be away from family," said Wallace.
"But it's actually the best gift you can give them, to get the help you need. So, they can heal, too," she said.

You can download and subscribe to KGW's Straight Talk with Laural Porter podcast on Apple Podcasts, Spotify, Stitcher or Podbean.

RELATED: Multnomah County's Director of Mental Health and Addiction Services is ready to rebuild a department that's been under fire