Portland Police Bureau's new "FIT" team is set to start in early December with the goal of de-escalating gun violence.

PORTLAND, Ore. — In response to the unprecedented wave of gun violence in Portland, a new team from the Portland Police Bureau is set to hit the streets in early December.

The Focused Intervention Team or "FIT" will be the department's first uniformed team solely dedicated to reducing gun violence since July 1, 2020. That's when the Portland City Council eliminated the bureau's Gun Violence Reduction Team (GVRT) in response to nationwide calls for police reform.

The goal of the new FIT team is to de-escalate and lower tensions in the community that may be feeding the gun violence crisis. Sergeant Ken Duilio heads up the team and he said "FIT" will be different than GVRT in a key way:

"One of the differences is we have this community oversight group and really everything and anything we do, we talk about with them. We meet once a week with the entire committee and we are open to listening to their input, their ideas, and they are going to tell us what they like and what they don't like," Duilio said.

Credit: Portland Police
More than 100 cartridge casings were found in the Parkrose neighborhood of Northeast Portland on Sept. 12 after an early morning shooting.

Portland recently passed a grim milestone — 1,000 documented shootings in 2021. Up until two years ago, the city was seeing violence decline but now it's skyrocketing.

In 2019, there were 388 shootings. In 2020, there were 891. The city is also on track to set a record number of homicides surpassing the previous high in 1987 of 70. According The Associated Press, Portland has had more homicides in 2021 than much larger cities like San Francisco and twice the number of its larger neighbor to the north, Seattle.

Watch the full episode of Straight Talk on YouTube:

Call to invest in under-served communities

Drury's nonprofit, Word is Bond, works to build positive relationships between young Black men and law enforcement. Drury said he thinks the FIT team has an opportunity to be a part of the solution in reducing gun violence. But he said the team has to find a balance between intervening to prevent gun violence and disproportionately stopping Black citizens.

"I think the larger issue is policing, at the end of the day, is not what our communities are most in need of," he said.

Drury believes investments in education, housing, and job opportunities in communities of color are what's going to drive down gun violence in the long term.

"We can either invest on the front end and support those communities or we can ignore them as we have, and pay triple on the back end for social service nets and expensive mass incarceration systems we have now," Drury said.

In the short term, the new FIT team is seen as an opportunity for immediate action.

"People with expertise, people with community relationships where they can learn important intelligence and information they can share amongst themselves and with us [in the DA's office] so we can help prevent the next shooting," Snowden said.

Snowden said she hopes the FIT team can lead to improved trust and relationships with the community.

Since July 2020, 167 sworn members have left PPB, either retiring or resigning, according to the bureau.

Currently, there are 789 sworn officers, well under the recommended police minimum staffing model of 1,100.

"I will tell you our extreme staffing shortage has directly affected our ability to respond to all the shootings and to thoroughly investigate them...Our response time to 911 calls is sub-par," he said.

Where are all the guns coming from?

Chief Deputy DA Snowden said her office is working with the US Attorney's office to do a more comprehensive report tracing where the guns involved in Portland's wave of violence are coming from. She said not all of them are purchased illegally.

"Many of them are purchased legally by people who are lawfully able to purchase a firearm and then given to people who, perhaps, are either using them illegally because they are felons and prohibited from owning a firearm, and in some cases, these folks are using them to shoot others who are not felons," she said.

Some people carrying guns because they're afraid

Snowden also said many people are carrying weapons because of a perception that Portland Police are not investigating crimes and they no longer have the Gun Violence Reduction Team.

She said anecdotally, the DA's office is getting calls from people who are on supervision, who have been involved in the criminal justice system, and they're telling them they're afraid.

"Perhaps that perception is incorrect, but some of these folks believe they have to carry a gun in order to protect themselves," she said.

In May, Portland Police began recruiting officers for the FIT team, but few people applied. Sergeant Duilio said officers were hesitant to join and they had few takers.

"[For] a lot of different reasons, but ultimately, [it was] lack of support for doing this work," he said.

But recently, things have changed. The team just hired two sergeants who also underwent review from the community oversight group. Postings for additional officers were put up on Friday and will be open for two weeks. Duilio is hopeful they'll have more officers interested.

"I think some things have changed a little bit. There's more vocal support from the Mayor's office and from a few on City Council. I think that's encouraging," he said.

Sergeant Duilio hopes for a long term investment from the city's elected leaders with votes for funding to increase staffing.

"Invest in our communities and it will come back ten-fold"

Lakayana Drury also wants to see long term investments. From his perspective, the answer is investment in communities of color.

"Invest in the schools so students have teachers who look like them. Invest in housing so that our communities of color are not just living in apartments but have homes they can raise their families in. Invest in jobs so that fathers can be part of households and take their kids to parks on Saturday and be involved with them. Invest in our communities and it will come back tenfold," he said.

Duilio doesn't believe it has to be one or the other. He wants to see police, community groups, the District Attorney's office, and city leaders work together.

"Intervention and prevention, upstream, downstream solutions, police...really they've been pitted against each other. And I would say they shouldn't be in competition. Let's fund it all. Let's go all in," he said. 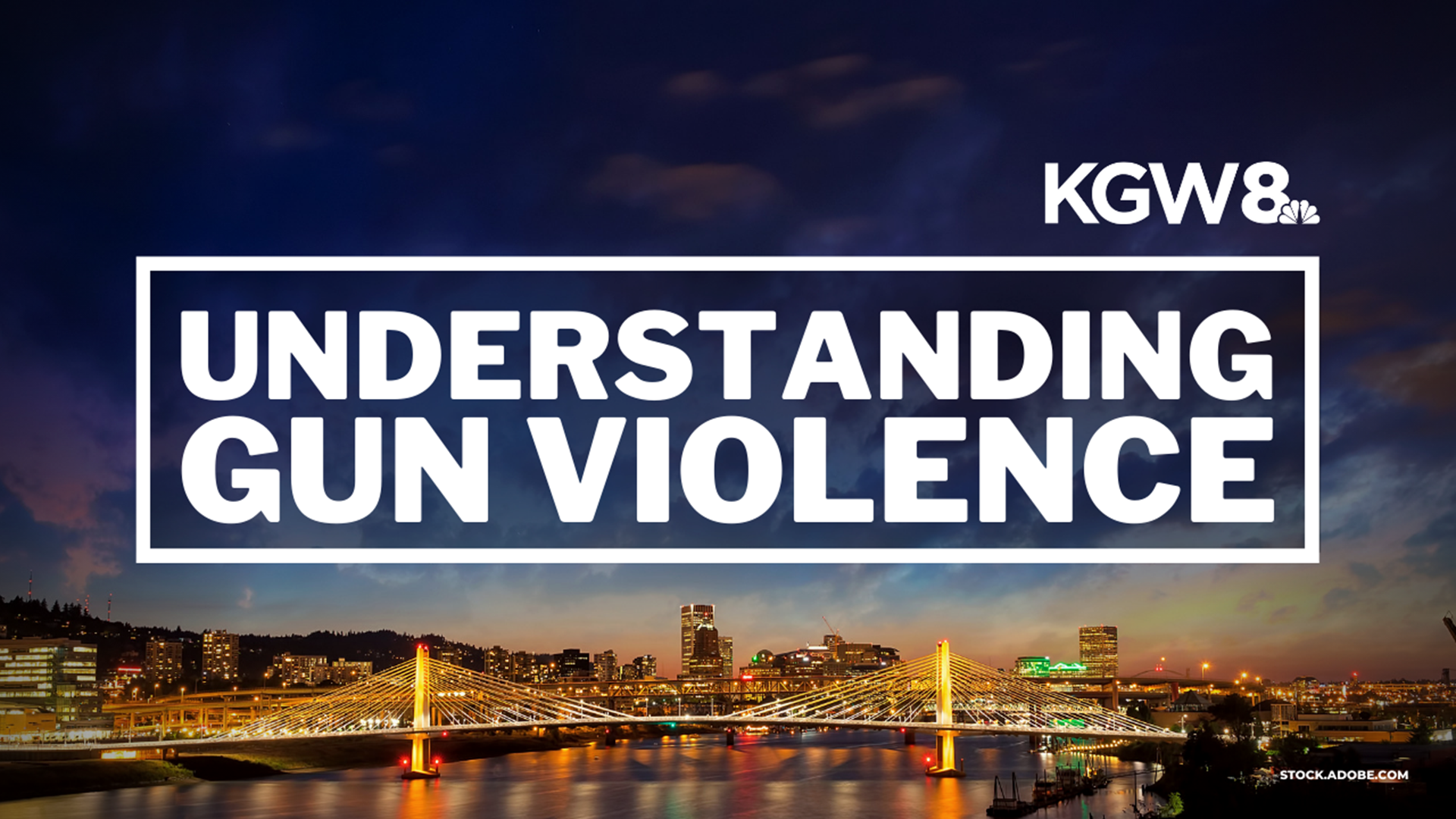