Getting this bill passed is Representative Anna Williams' top priority this year. 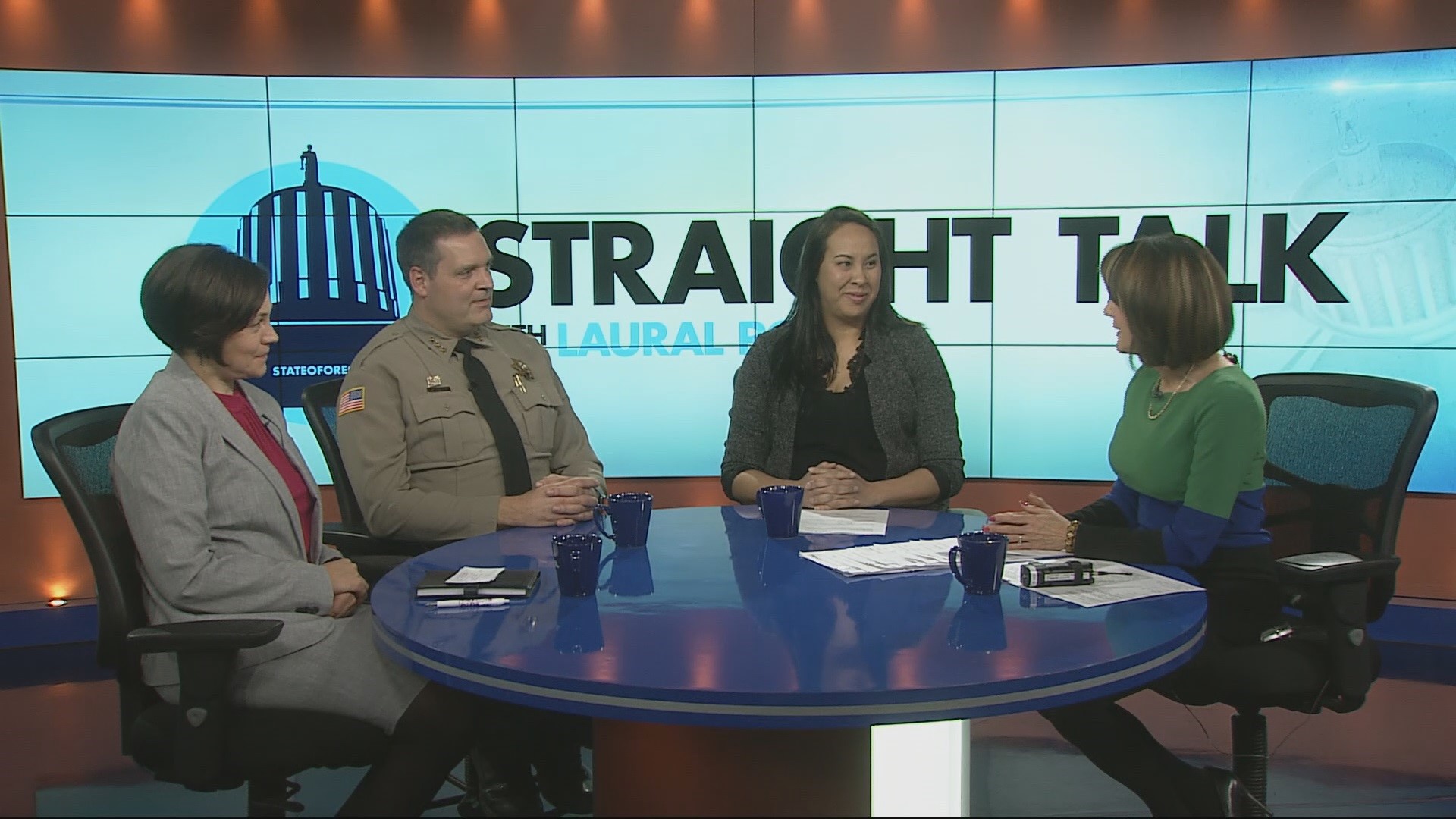 PORTLAND, Ore. — A Hood River lawmaker is making it her priority in the coming legislative session to get a bill passed to protect Oregon children from child abuse.

The centers provide necessary services such as medical exams, forensic interviews, family advocacy and therapy for children who've been abused.
There are more than 20 centers across the state designed to be child-focused, and to offer a healing centered response to reduce trauma.

In this week's taping of Straight Talk, Rep. Williams told moderator Laural Porter, the bill didn't pass last session, but it's something she's committed to passing this time.

“I really love this bill. We’ve been going around in the statehouse asking for support and I just get animated about it. It’s my top priority,” she said.

The bill also includes money for a study on the prevalence of child abuse in Oregon.

"With this study, we're going to be able to say there are some hot spots potentially in the state that we're not aware of, because the reporting isn't happening. We can find that out and invest in appropriate interventions. Because accountability is the thing that stops child abuse," Williams said.

The executive director of the Oregon Network of Child Intervention Centers, Becky Jones, said the need is evident in the headlines we've seen recently.

The sex abuse allegations at the elite private school, Catlin Gabel, and those involving the late founder of Mercy Corps demonstrate abuse can happen anywhere.

"For those of us who work in the field, these headlines don't surprise us," Jones said.

"And what we want folks to think about is this is happening right now in our community to children who won't ever have a story in the news about them," she said.

Hood River County Sheriff, Matt English, is a 22-year law enforcement veteran. Before he was sheriff, he worked cases involving child abuse as an investigator. He's currently on the board of the Columbia Gorge Children's Advocacy Center, and said he's seen first-hand the difference the center has made.

"In my career, I've seen the impact child abuse can have on victims and families, and the trauma it can cause. I've also seen the positive impact local services can provide with our local CAC. I've seen both sides of the coin. That's why I'm so passionate about it," Sheriff English said.

Watch: A Central Oregon mom who learned her husband had been abusing one of her daughters talks about the help she received at Bend's CAC

Becky Jones also discussed how abusers groom and manipulate children, and the warning signs parents should watch for.

"Children are no match for these type of adults. They're cunning. We want to educate adults. That's where we feel we can get the most protection for kids," Jones said.

House Bill 4112 would also support full implementation of "Erin's Law" which helps children K-12 learn how to protect themselves from childhood sexual abuse.

Rep. Williams plans to introduce it on the first day of the session, February 3rd.
Anyone who would like to write to support the bill can email Representative Anna William at rep.annawilliams@oregonlegislature.gov.

It's also available on podcast so listeners can tune in when it's convenient for them.