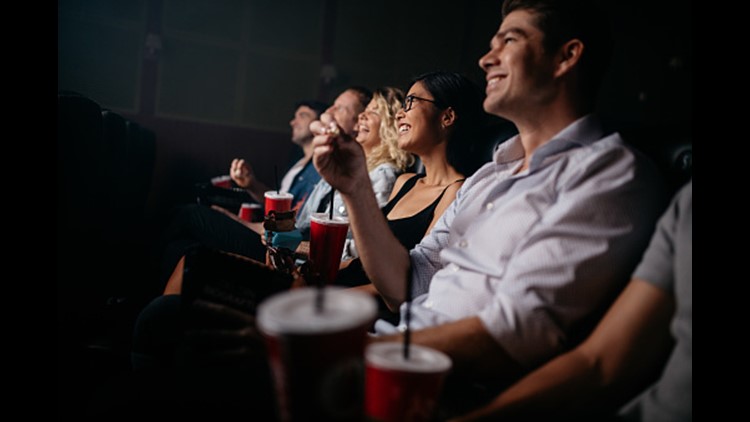 Top movies to look out for in July

Summer films just keep getting better and better, especially with these films set to come out in July!

Summer is always a prime time for movies. So far, blockbusters like Wonder Woman and Guardians of the Galaxy 2 have really set the bar high for summer cinema. July is a month to keep an eye on, with films ranging from superhero remakes, new comedies, family movies, and more! One of the most highly anticipated films this summer is the new Spiderman movie. The new Spiderman, Tom Holland, will be the third actor to take on this role, after Tobey Maguire and Andrew Garfield popularized it. This film in particular will center around the relationship between Peter Parker and his mentor Tony Stark, aka Iron Man. Parker's normal daily life is interrupted when the antagonist, Vulture, has come to wreak havoc. This is a film for all ages, and definitely not one to miss! It comes out July 7 to theaters everywhere.

2. War of the Planet of the Apes What's better than Emojis? Talking ones! This movie is creating a lot of buzz with an all-star cast featuring: T.J. Miller, Anna Farris, Sofia Vergara, James Corden, Patrick Stewart and more. The first movie to utilize talking Emojis centers around the world of emoticons that all have a pre-determined facial expression which correlates with their mood. The movie shows the journey of one expressionless Emoji named Gene, trying to find the code that will give him an expression. If you were a fan of Inside Out, this could be a new favorite of yours! In theaters July 28.

If you're an action lover and want to see more female protagonists, Atomic Blonde is the film to catch. Set in 1989 Berlin, this action thriller follows top-level spy Agent Lorraine Broughton (Charlize Theron) in her journey to take down a cutthroat espionage ring. On her journey, she forms a hasty alliance with chief David Percival (James McAvoy). This film is sure to have some mind blowing action scenes with such a suspenseful plot: You won't want to look away! In theaters July 28.

This comedy film is set to make waves with their hilarious and quirky storyline. SNL's Kyle Mooney is a man named James Pope who is obsessed with a children's television show called "Brigsby Bear." When the show has an abrupt finale, Pope searches for closure by filming a movie that finishes the storyline of the show. This film will be oddly humorous with Mooney's peculiar but lovable character. Kyle Mooney is joined by Andy Samberg, Claire Danes, Greg Kinear, and Mark Hamill in the cast. In theaters July 28.