Pickathon, the Portland Rose Festival, and the Oregon State Fair are just three of the summer's big events that won't have in person gatherings this year. 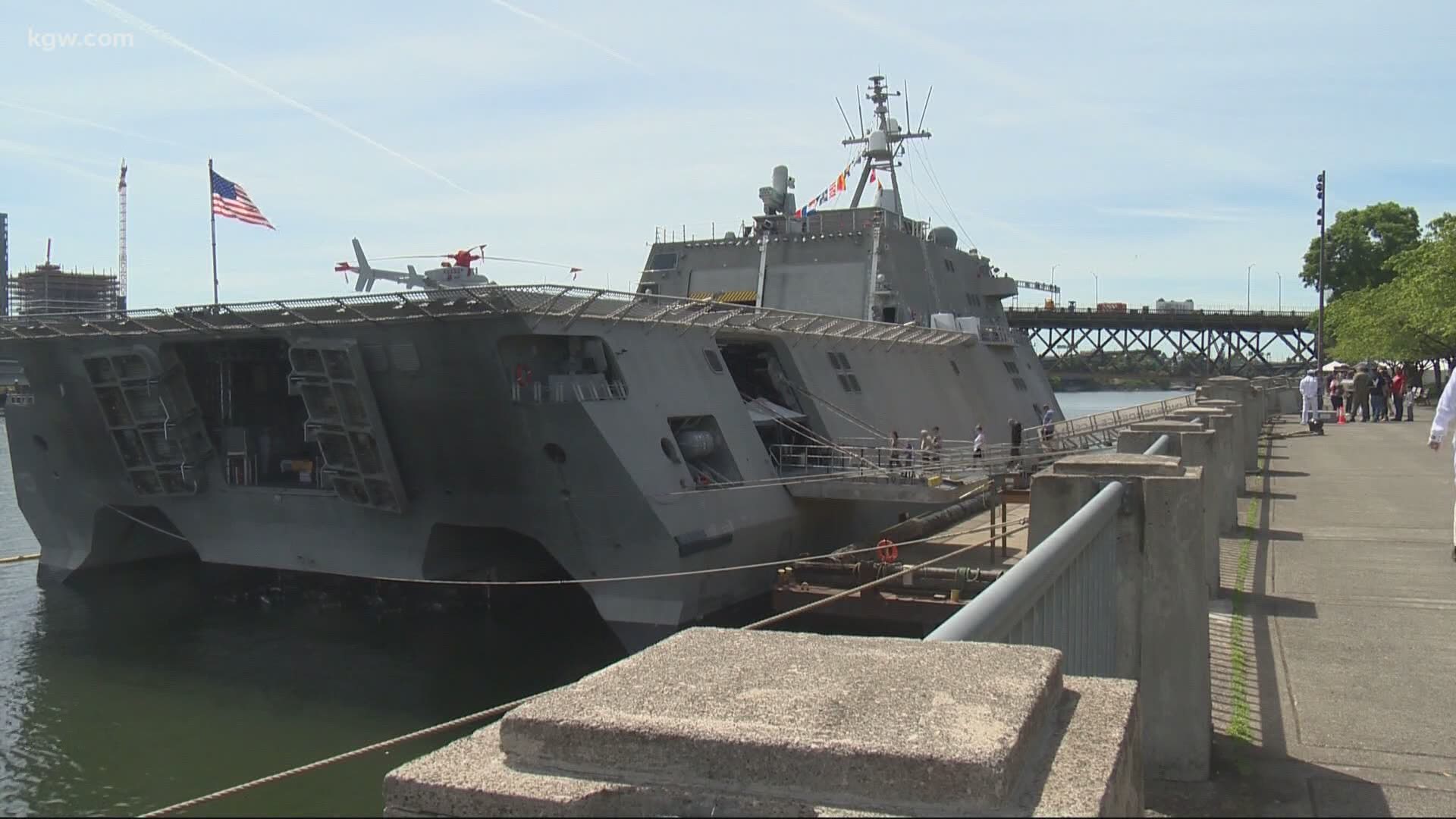 PORTLAND, Ore. — By now, you’re probably treating "Zoom" like a true four-letter word, but without technology like it, many Oregon’s well-known summer events would be virtually impossible.

"We’ve obviously not been able to do what we were built to do which is have an arts festival in person," said Pickathon founder Zale Schoenborn. He’s bummed about the reality of it, but he and his team are pulling strings to make sure the show can still go on this weekend.

"We’ll be back into the regular world again, but we want to create a little respite in the routine of not being able to gather. So this is our virtual gathering," he said.

Concerts are being live streamed and artists have sent in personal messages to the online audience. Since times are tough for musicians, they’ve raised over $200,000 as part of a MusiCares COVID-19 relief fund. They hope to raise another $60,000 this weekend.

Something else on the radar is fleet week, which has also gone online. Special messages and musical performances by sailors along with virtual vessel tours.

"But we were able to do a small private ceremony to crown the Rose Festival Queen that happened on the 30th, just yesterday," said the Rose Festival’s chief marketing officer, Carol Ross. Ross says just like for other businesses and organizations, things have gotten a little thorny.

"We’re always in need of donation so that we can have the 114th Rose Festival next year in Portland," she said.

It wouldn’t have been until next month, but the Oregon State Fair would have started in late August, but what do you do when plans A, B, C, and D fall through?

"We landed on having an e-fair which kicks off today. Which we’re super excited about that," said fair CEO Kim Grewe-Powell. This will be only the third year in the 156 year history of the Oregon State Fair that the fairgrounds in Salem will be silent.

"This is an opportunity to have fun in the comfort and safety of your home," Grewe-Powell said. "Not the same, but a good alternative."

It’s tough to not look ahead to 2021, but event organizers are excited for the anticipation for next year, and hope to welcome the crowds back safely once again.

"We have that hope that we’ll be back stronger than ever in 2021 for a full on Rose Festival, we can’t wait," said Ross.

"We’re just so looking forward to getting through this, getting to happier times again where we can all celebrate Oregon together," Grewe-Powell added.

RELATED: 8 things to do around Portland this weekend