High school juniors Ishaan Sinha and Zane Othman-Gomez hope their invention will open the door to a new way of refrigerator usage. 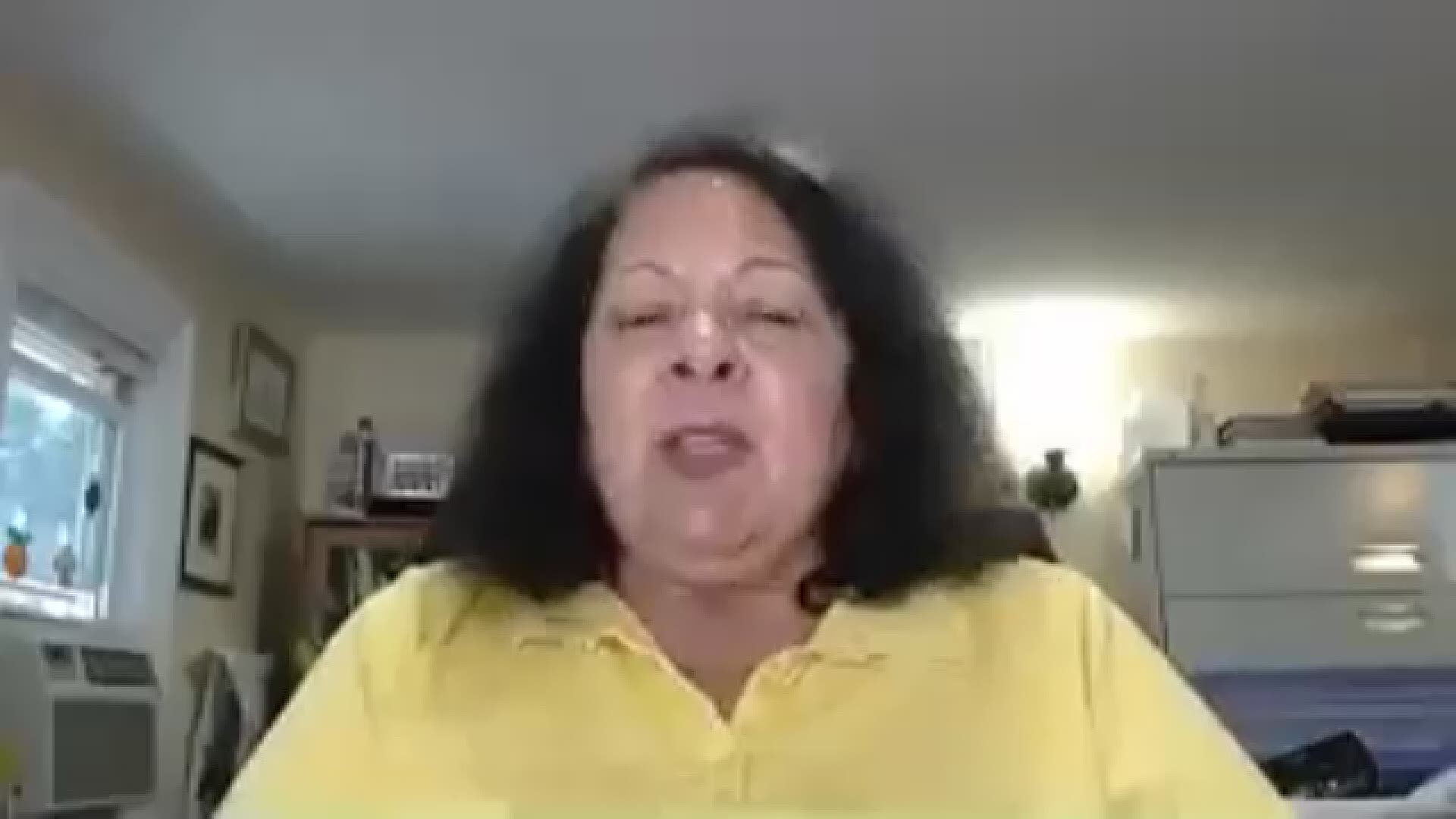 HILLSBORO, Ore. — Dr. Rayann Havasy, director at the Center for Science Teaching and Learning, said seven out of 10 jobs in today's market are in STEM fields, but they're not being filled.

“I could name a million reasons why STEM is important, unfortunately the number of kids involved in STEM-related fields is going down,” she said.

“We have to start thinking of science and STEM as so important and so critical that we encourage our kids to get involved,” Havasy said.

That’s exactly what the center’s Clean Tech Competition is aiming to do. This year’s theme is “Reducing Individual Impacts.”

“The competition was formed with the idea of thinking of ways for students to use their wonderful creativity to save the world,” Havasy said.

Twenty teams were selected as finalists out of hundreds of entries. They all presented their ideas for inventions that help solve a problems in one of two categories -- abundant resources or limited resources.

Rising juniors Ishaan Sinha of Glencoe High School and Zane Othman-Gomez of Liberty High School make up “The Refridgenators” from Hillsboro. Their focus was on a problem dealing with abundant resources.

According to their live streamed presentation Thursday morning, the average American wastes over 250 pounds of food per year. Those numbers opened the door for their product, the FoodTrack. It’s a tiny computer with a camera and a battery that would mount inside your fridge. It can detect certain foods and an integrated mobile app can alert you if you forget to put the item away.

“I am always amazed at how they innovate something, oh it doesn’t quite work the way it should so let’s do this, let’s try this,” said Havasy.

A total of $60,000 in prize money is up for grabs, but perhaps more importantly, so is a mentorship that will help the development of the project. Right now, the prototype would cost consumers a cool $75 but they say it’s worth it since you’re reducing food waste and not overspending on groceries.

“We want the world to know that there are still good things happening. The good things didn’t stop when the bad things came along,” said Havasy.