'It was moments': Bellevue mother works to prevent drownings after son's death

After losing her son in a drowning incident, Chezik Tsunoda made it her mission to educate others on water safety. 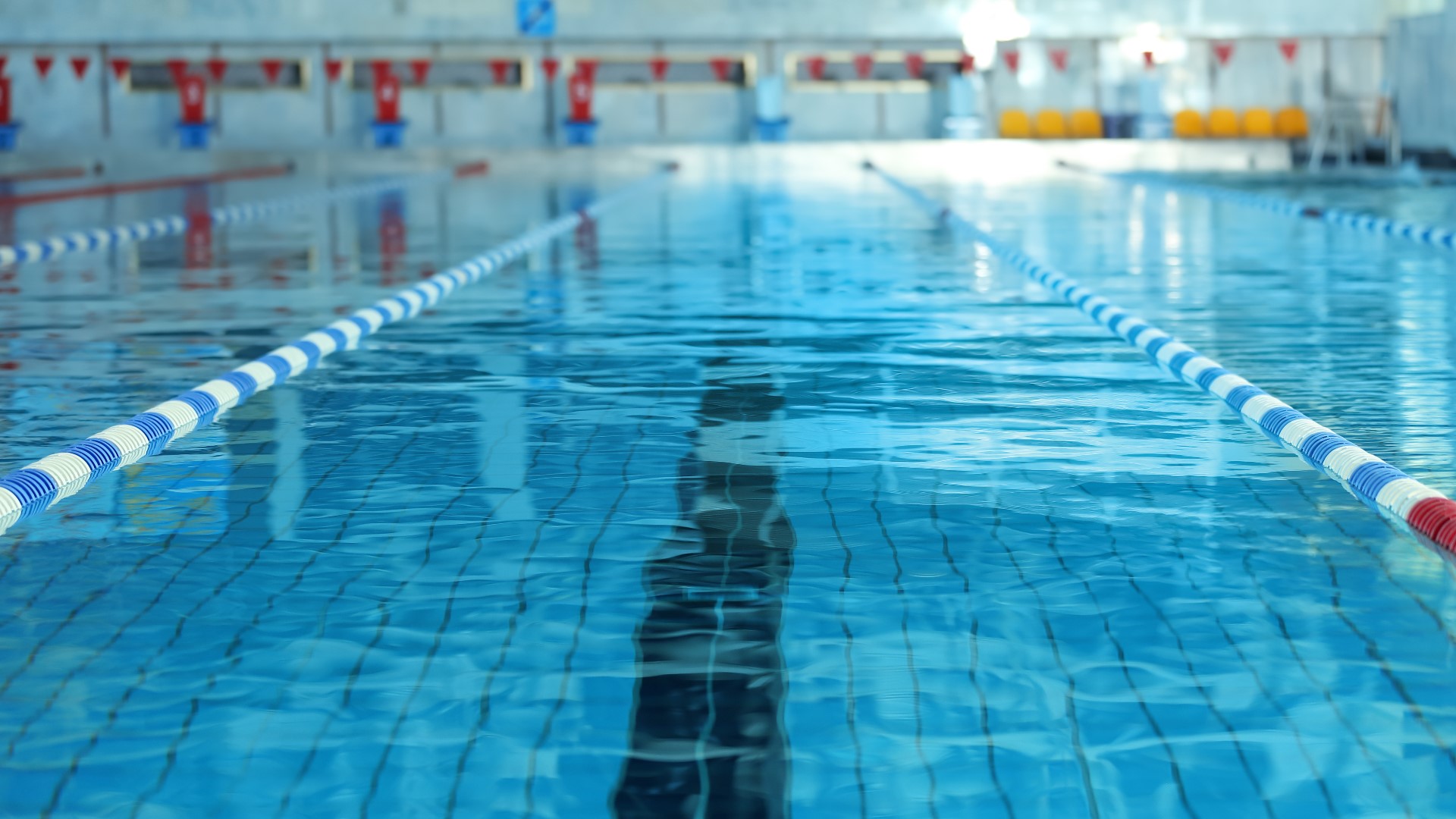 BELLEVUE, Wash. — Drowning is a leading cause of death for children between one and four years old in the United States, and one Bellevue mother is on a mission to educate others about water safety after her own personal tragedy.

Chezik Tsunoda is a mom of four and founder of the non-profit No More Under. In 2018, Tsunoda and her family were visiting a friend's house for a day in their pool.

"We had lots of friends and children running around, and we were not super paying attention to the water," Tsunoda said. "There were adults in the water so there's kind of an assumption that when there are adults and children are in the water that people are watching."

Then, Tsunoda's 3-year-old son Yori was spotted floating in the pool. The adults pulled Yori out of the pool and attempted to perform CPR until first responders arrived and took him to a children's hospital. However, medics weren't able to save him.

"It was too late," Tsunoda said. "When I tell you moments... It was moments."

After losing her son, Tsunoda decided she had to do something to educate others on how to prevent drownings.

"After you experience the loss of a child, I can't really quite put it into words, but it's something that as I look around at other children, and even my current children, it's not something I wanted anyone else to go through, especially because drowning is preventable," she said.

Tsunoda gathered friends and supporters to form the board of No More Under, and focused on educating parents about three things that can prevent children from drowning: making sure children are wearing life jackets, making sure one adult is the designated Water Watcher, and making sure adults know CPR.

"I am your everyday, regular mom," Tsunoda said. "It happened to me, and it can happen to you, and the more you know the better we do."

Although No More Under is focused on children's safety around the water, Tsunoda stressed that water safety doesn't become less important as kids get older. Drowning is also a leading cause of teens, particularly teen boys between 15 and 19 years old, according to Seattle Children's Hospital.

"I think that parents think once you get beyond a certain age, you don't have to worry, however, it's a constant worry," she said. "Talk to your teens about knowing their limits... Be aware of your environment."