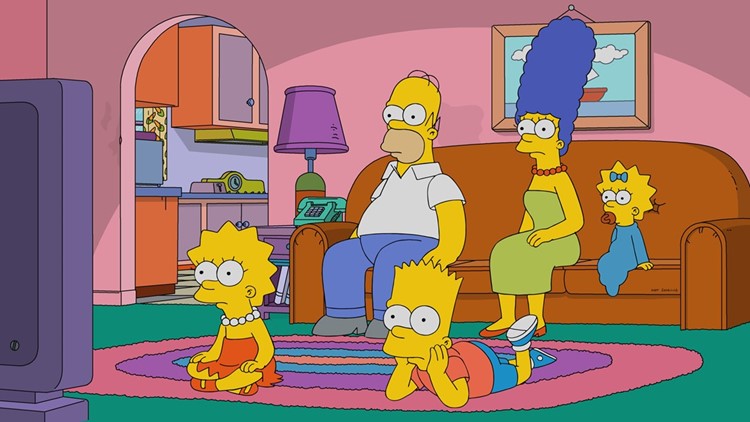 Photo by: Fox
The Simpsons.

Three decades long and still going, "The Simpsons" will begin its 31st season this fall. The references to Portland in the show created by Matt Groening, Lincoln High School class of 1972, are still strongly in place.

The Tacoma Art Museum has an exhibit of cels collected by Simpsons fan Bill Heeter of Colorado Springs, Colo., the Seattle Times reports.

He started the collection, which has since grown to about 800 cels, in 1990. Some 150 of them are on exhibit at the museum's “Bart at TAM: Animating America’s Favorite Family.” It runs through Oct. 27.

“When he first came in the door, he was telling us about the other collections he has, like Warner Bros. and Dr. Seuss,” curator Margaret Bullock told the Times. “And then he dropped ‘The Simpsons,’ and I was like, wait, wait, wait, back up.”

Along with being a Portland native, Groening has Puget Sound connections from his time contributing to the student paper at The Evergreen State College, perfect for the Tacoma museum.