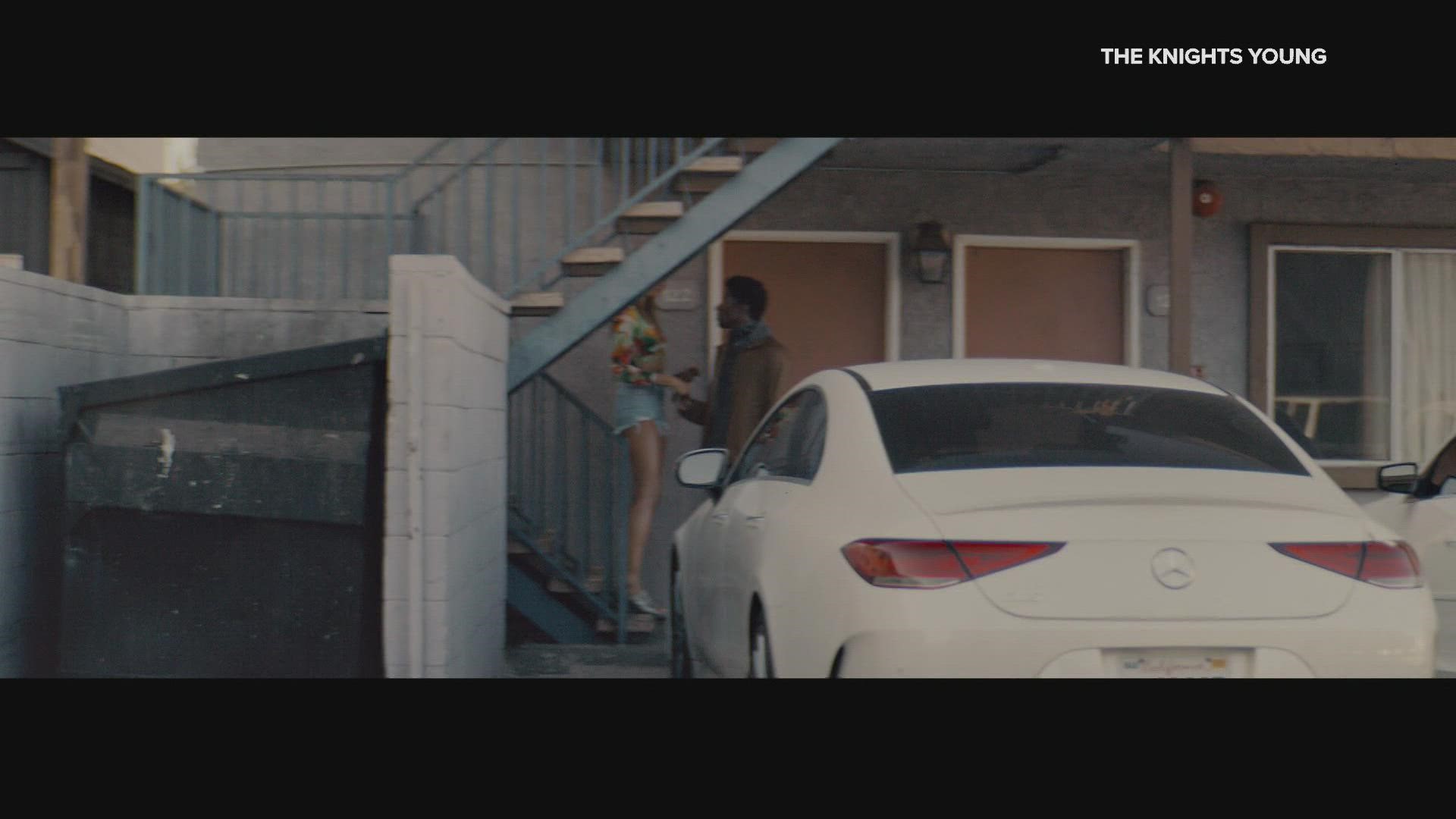 PORTLAND, Ore. — This year’s Portland Film Festival is a virtual event with hundreds of films available for people to view.

One of those films is “These Final Hours,” directed by Portland filmmaker Lionel Coleman.

“This is one of those films that makes you look inside of yourself, and hopefully that look inside of ourselves will institute change,” said Colemen.

According to Coleman, his film was inspired by the deaths of George Floyd, Breonna Taylor, Ahmaud Arbery, and other Black Americans at the hands of police and private citizens acting as armed militia.

Coleman and the others involved in the project, including lead actor Joseph David Jones, wanted to send a message.

“My friends and i were tired of tweeting and going to Instagram with messages of disdain, frustration and anger like everyone else, so we said, let’s use our art to create something we feel could have an impact,” Coleman said.

It was filmed in Los Angeles in just over two days in November and December of last year. The main character is seen in interactions with people and situations that can be taken in more than one way.

“We wanted to paint the picture of perception and biases any person of color faces,” said Coleman.

The protests in Portland also played a role in the development of the film.

If you'd like to check out the “These Final Hours,” you can find it during the Portland Film Festival at portlandfilm.org. 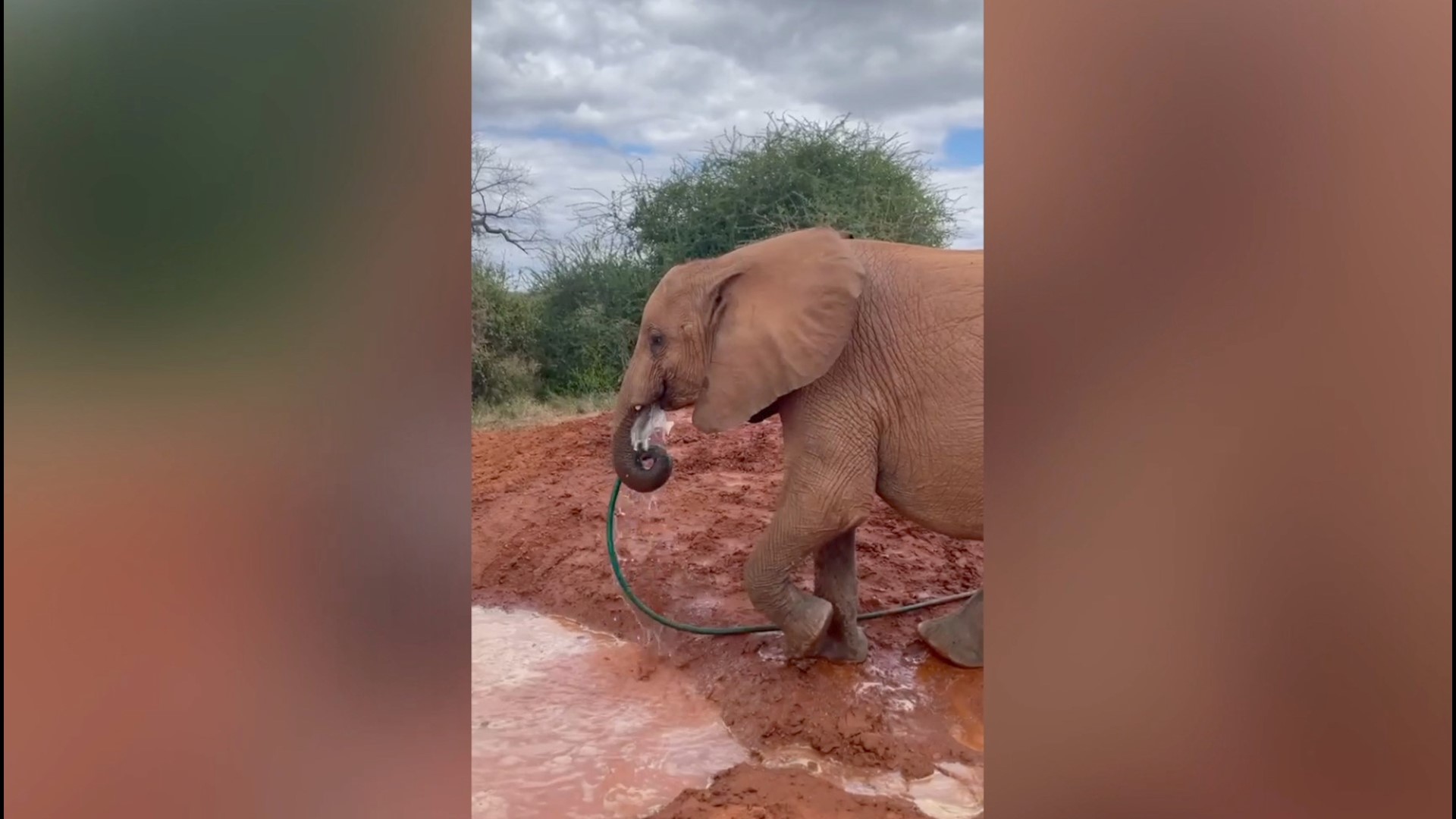 There's Nothing Irr-Elephant about This Water-Loving Elephant