Some venues, like Helium Comedy Club, are welcoming big-name performers for in-person events. Others are opting for outdoor options. 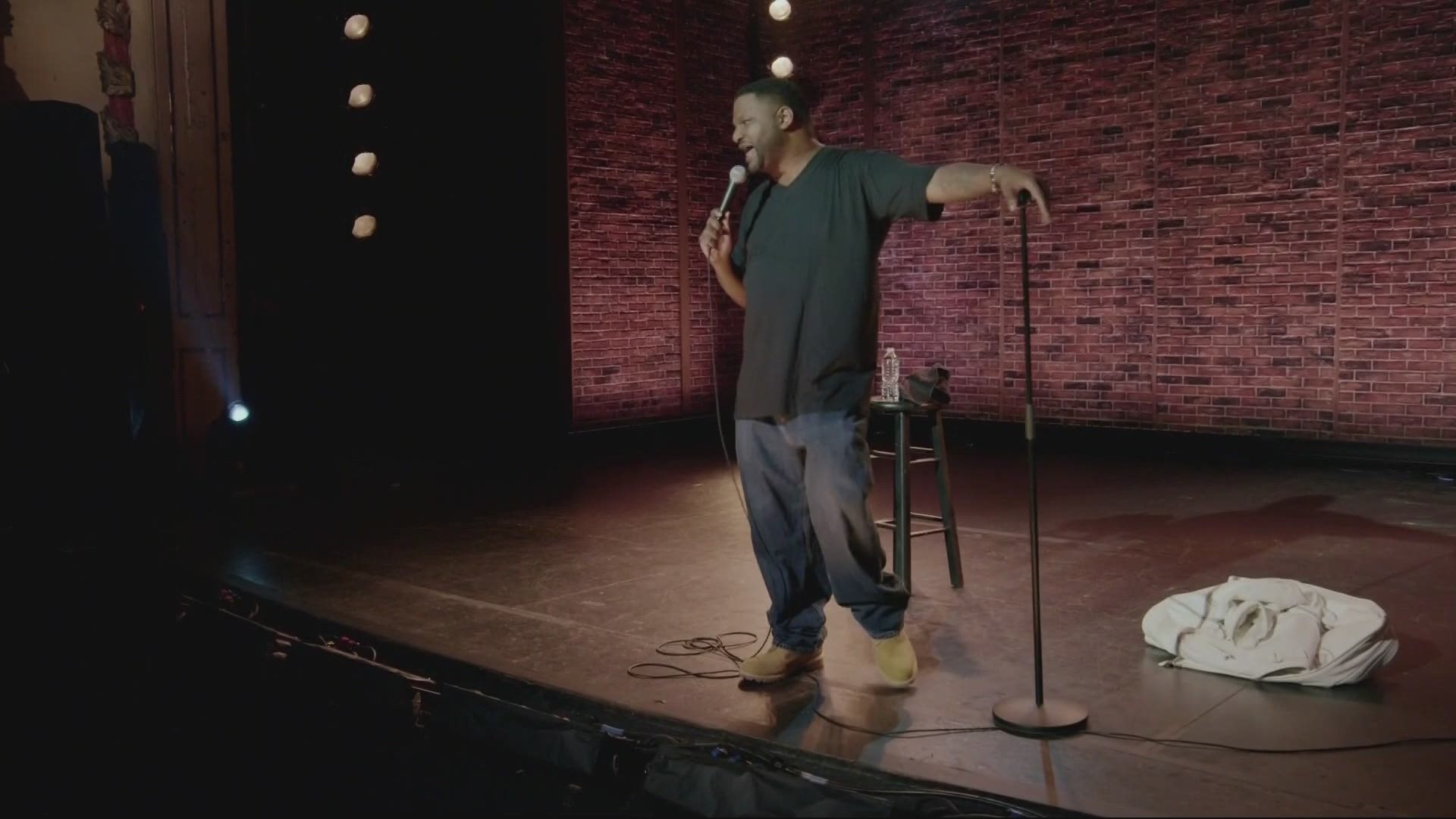 PORTLAND, Ore. — As Oregon's COVID vaccination rates increase and risk levels decrease, many entertainment venues are coming back to life.

Spears is known for his role in the old hit show MadTV. He said he's excited to come back to Portland.

"Portland and I have danced the dance so many times," he said. "It feels like a third home. New York is my heart, LA is home but something about Portland is nice and cozy."

Like many performers, Spears said the past year and a half during COVID has been challenging, with many gigs canceled or postponed. He said being back on stage for his stand-up routine feels right.

"I love it," Spears told KGW. "I wish we could hurry up and really get all the way there. I wish people would stop fearing this boogie man—the vaccine. I've been vaccinated now for several months, we ain't growing no extra arms, no extra toes."

While some venues like Helium have worked out indoor capacity limits that work for them, others are opting for the outdoor approach, giving people another option to gather safely.

"I think we're all in the position now where we don't take it for granted," said Christina Fuller of Fuller Events.

"Kind of has the best of both worlds—of the safety that's necessary, but also the fun, premium experience that we've all missed for a year and a half," Fuller said.

Zidell Yards can host about 600 people and its event calendar is filling up this summer.

Another venue opting to keep events outside for a while longer is The Old Church Concert Hall in Portland.

She explained a small, 20-person event being held outside this Friday sold out in about ten minutes.

"Feels like we're putting on a 30,000 person festival, with all the checklists we have," Stark said. "It's very exciting for us just to have something to focus on."

The Old Church Concert Hall has been busy fundraising and revamping its HVAC system for health and safety. It plans to reopen for indoor concerts again in September and will continue live streaming events, as well.

"Having a pandemic to shut us down gave us all an opportunity to reflect on what we can do better," Stark said.