Patrick Dempsey returns to Maine around the holidays

Dempsey, who was born in Maine, has been spotted by fans around town.

The Grey's Anatomy star has been pictured in two local Facebook posts, one from Alisson's Resturant and the other by Kennebunk Police Department.

The actor was ice skating at Waterhouse Pavilion today when he stopped to take a picture with a Kennebunk police officer.

"Now the crew is happy we stayed open in the storm," Alisson's Restaurant captioned their photo of Dempsey.

Dempsey was born in Maine, and several years ago, Dempsey and his wife Jillian bought a home in Kennebunkport.

Recently, the actor opened The Dempsey Center in Lewiston in honor of his mother Amanda, who at the time was still waging a years-long battle with cancer.

The center has fully merged with what was the Cancer Community Center in South Portland. It is now under the Dempsey Center banner, expanding to the number of patients who can access all of these services. 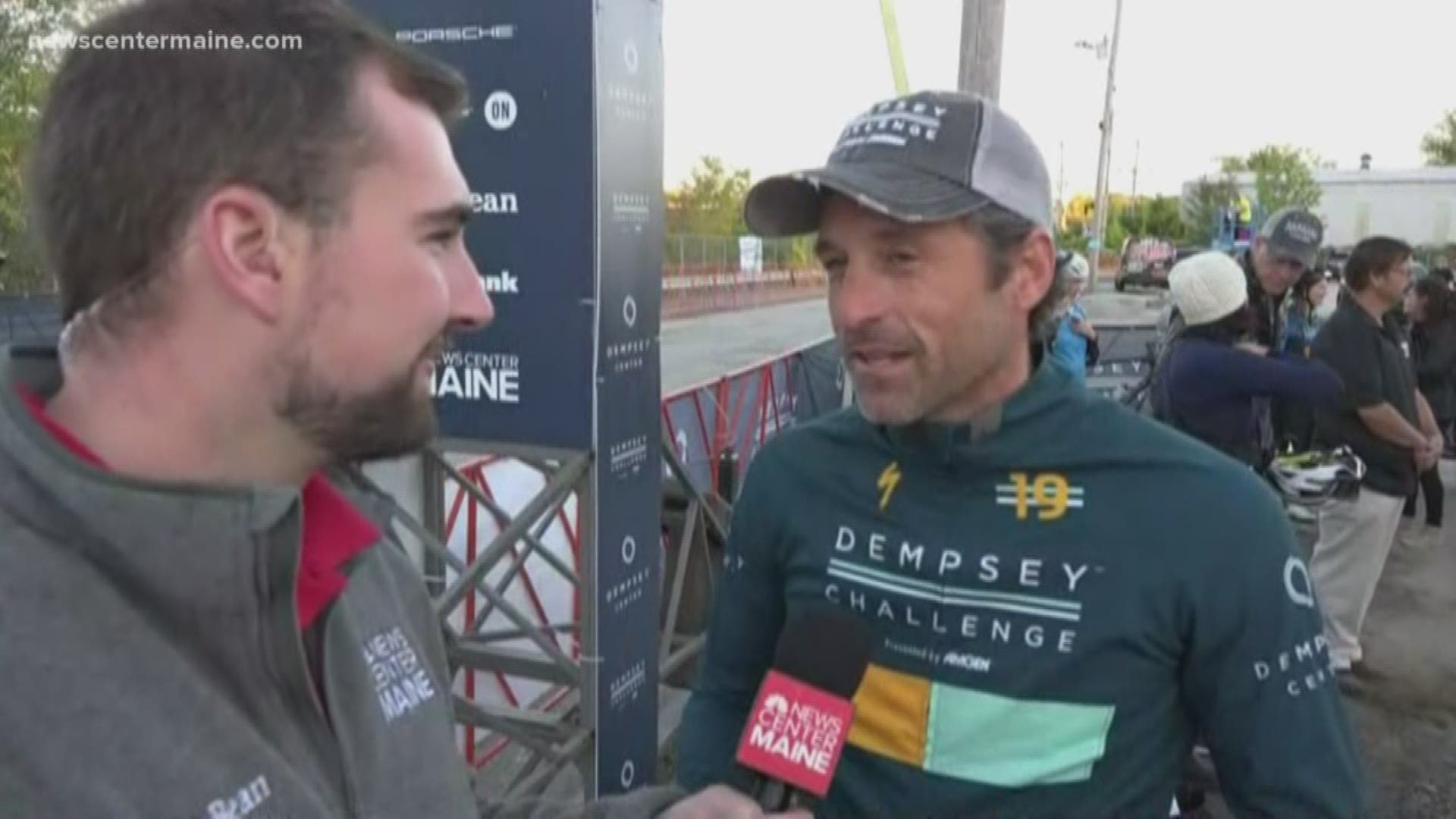