WandaVision is over, so now what? A beginner's guide to Scarlet Witch comics

Missing Wanda Maximoff? Well, I have good news! You have so much to learn about your new favorite witch in many years worth of comics. 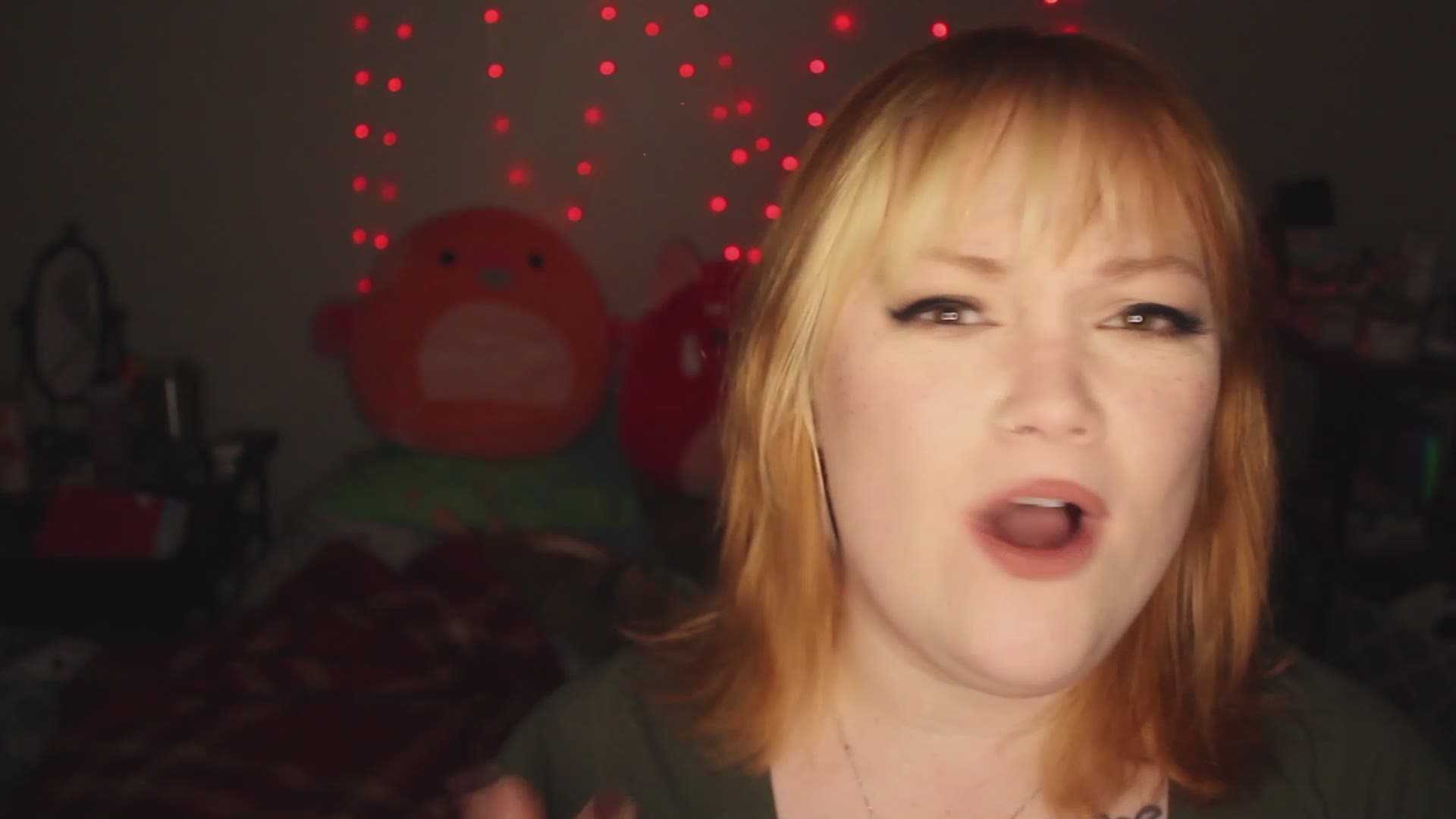 PORTLAND, Ore. — WandaVision has come to an end, so now what? Well, The Falcon and the Winter Soldier show comes to Disney+ on March 19 but if you have a Wanda Maximoff-sized hole in your heart, I have some good news for you!

You can read more about your new favorite witch in many MANY comics.

Wanda and her twin brother Pietro Maximoff made their debut in comics in the 60s and since then their backstory has been rewritten a few times, they've been in weird alternate reality cross-overs, some have died and come back to life and so on. Comics are wild y'all, I'm telling you.

So I've made it easy for you to get into some quintessential Wanda Maximoff reading because I don't want you to feel overwhelmed. Comics are for everyone!

I won't start you off in the 60s but instead in the 80s. But a fair warning: the costumes are very silly. Please remember to reach out to your local comic shop about these comics, I know they would be glad to help you! Most of these can be picked up in trade paperback, meaning they're multiple comics compiled into one book for your reading convenience.

Vision and The Scarlet Witch (1982 & 1985): A look at Wanda and Vision's married life. It also introduces you to Billy and Tommy, and Pietro's daughter Luna. This is where the twins learn Magneto is their father and that their parents are Holocaust survivors, their mother is Romani and their dad is Jewish.

West Coast Avengers 42-45 (1989, suggested but not necessary): This has your white Vision arc, where Vision is destroyed and rebuilt but he is unfeeling so he feels no love toward Wanda or the boys.

Avengers Disassembled (2004): Wanda is sort of a bad guy in this one. Agatha Harkness made her forget her children, and when Wanda remembers and they are no longer there –  as they were pieces of Mephisto the demon, she sort of loses it and wreaks havoc killing some Avengers in the process.

House of M (2005): Wanda uses her reality-warping powers to create a perfect world where she has her sons and everyone is happy and the dead are resurrected. However, people begin to realize reality isn't what it seems and are prepared to go to great lengths to stop her. I like this comic, but it definitely can be seen as a modern telling of female hysteria and I think that's a valid criticism. Wanda causes a massive mutant depowering situation and flees to Wundagore Mountain.

Young Avengers Presents Wiccan and Speed (2008, suggested but not necessary): You learn more about who Wiccan and Speed are and about their lives as reincarnated twins who grew up in separate households unaware of one another.

Avengers Children's Crusade: Tommy and Billy set out with the Young Avengers (and Pietro and Magneto) to find their mother who they believe to be the Scarlet Witch. They find her in the clutches of Dr. Doom.

Scarlet Witch (2016): This follows the MCU's depiction of what the Scarlet Witch is. In this comic, Wanda sets off an eat pray love situation to try and find herself, feeling that her identity has always been in the shadow of others, like her brother or her once-was husband Vision. She finds out she is, by birthright, the Scarlet Witch and she was, in fact, never Magneto's daughter at all.

Quicksilver No Surrender (2018): An absolute top-tier Quicksilver comic! I would definitely recommend it if you are interested in a Quicksilver that's actually likable. It's not required Scarlet Witch reading, though.

The Vision (2018): Wanda isn't in this much at all, but if you are interested in having more Vision in your life this is a good place to go!

I hope this helps and if you have any more questions feel free to find me on Twitter and ask! I'm at @hello_destiny. And if you're feeling overwhelmed about all the nerd stuff coming out this year, well, let me help you there too. Follow Nerd News with Destiny on YouTube to stay up to date with all the latest nerd content.