Does episode 2 of Falcon and the Winter Soldier confirm Young Avengers? 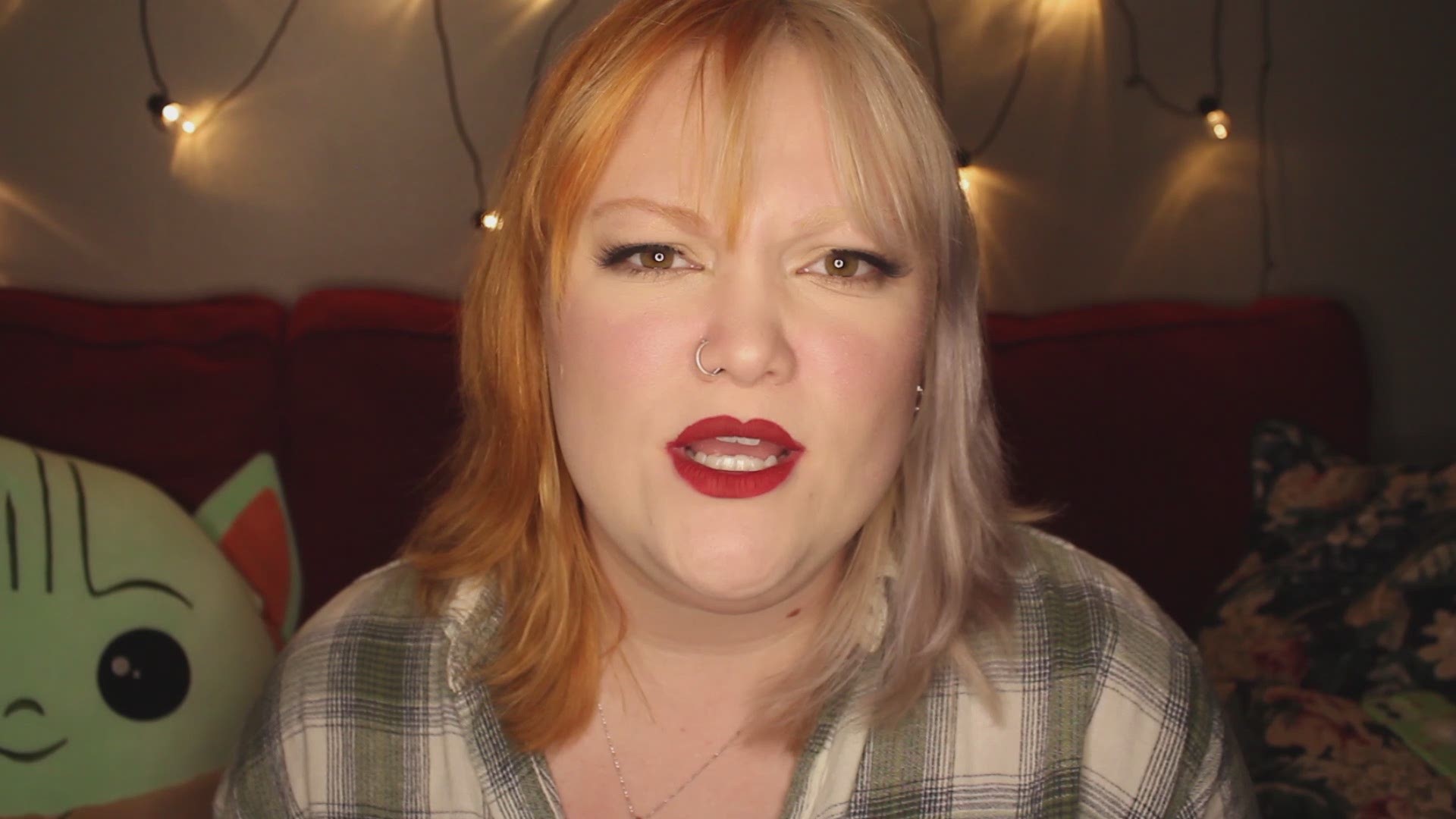 PORTLAND, Ore. — Episode two of "The Falcon and the Winter Soldier" (TFATWS) was fraught with racial tension, secrets, annoying white men and perhaps more evidence that we are getting a Young Avengers show or movie.

We met two of the most important characters to date in the latest episode: Black Captain America, Isaiah Bradley, and presumably his grandson Eli Bradley, who will go on to become Patriot in the Young Avengers.

There has been nothing that confirms that we, as Marvel fans, are getting any kind of Young Avengers content but it's hard to ignore the signs so far:

So we're only missing Iron Lad and Hulkling. I will not be convinced that we will not be getting some Young Avengers content. If I let myself hope, as the Wanda Maximoff fan that I am, it will tie into finding Wanda near the mountain where she relegated herself at the end of "WandaVision".

We'll see. We all know that anything is possible with the Marvel Cinematic Universe.

But not only did this episode gift us Isaiah and Eli but it also touched on some of the very stark differences between John Walker and our real Captain America, Steve Rogers, and of course personal and systemic racism issues.

There's a breakdown of that and more in this week's episode of Nerd News with Destiny.