Rock ‘n’ roll’s biggest night will have to wait for another day. 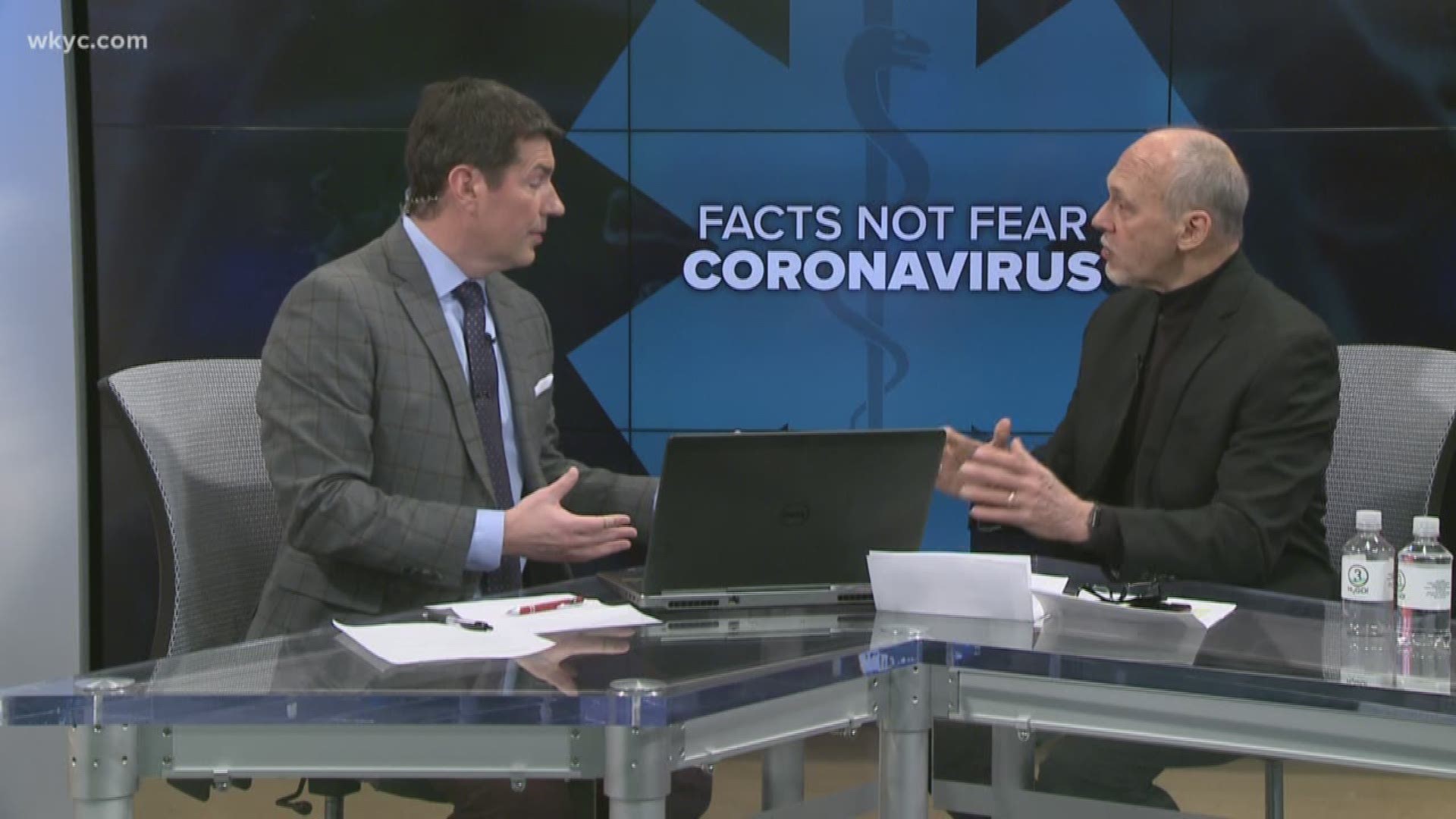 CLEVELAND — The Rock and Roll Hall of Fame's 2020 induction ceremony has been postponed amid ongoing concerns of the coronavirus, 3News confirmed Thursday afternoon.

The ceremony was scheduled to take place Saturday, May 2 at Cleveland's Public Hall. Tickets for the event sold out within one hour when they went up for grabs last month.

Rock Hall officials say the induction ceremony is expected to take place "later this year" with a new date expected to be revealed soon.

3News received the following statement from the Rock and Roll Hall of Fame:

The health and safety of our fans and visitors is our highest priority. Given recent news regarding coronavirus and the urging by Ohio Governor Mike DeWine regarding large public gatherings, we have made the decision to postpone the 2020 Rock & Roll Hall of Fame Induction Ceremony and Induction Week festivities until later this year. Additional details, including new dates and ticket information, will be announced shortly and shared directly with ticket holders and supporters. Details of the rescheduled HBO live broadcast of the event will be announced at a later date as well.

This week Cleveland Mayor Frank G. Jackson issued a Proclamation of Civil Emergency with the goal of minimizing the impact, severity and duration of COVID-19 as it spreads. “To me, the most important thing is minimizing the impact [of the coronavirus]” said the Mayor. Cuyahoga County Executive Armond Budish also issued a State of Emergency declaration yesterday that helped inform our decision.

Meanwhile, we are maintaining normal operating hours at the Museum. Any additional change of plans will be clearly communicated on our website.

Ohio's first confirmed cases of the coronavirus were reported earlier this week in Cuyahoga County.

This is a developing story. Additional details will follow soon.

RELATED: List: Northeast Ohio institutions, locations, & events that have been closed, restricted due to coronavirus threat

RELATED: Your coronavirus questions answered: What are the symptoms? Should I avoid travel? Cleveland doctor discusses the facts