Volcanologist Leif Karlstrom's goal is to teach people about volcanoes, not just through science but also through music. 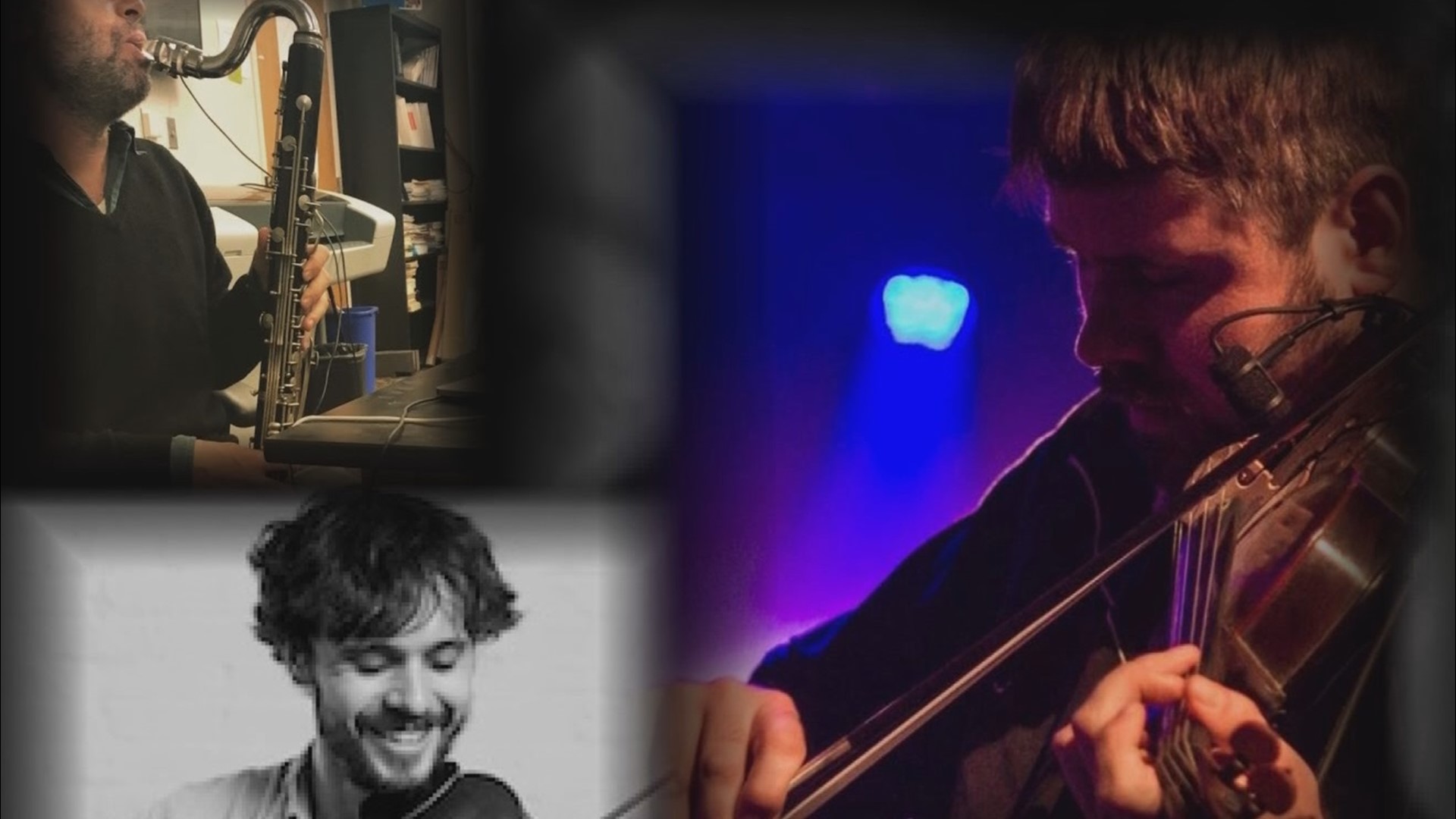 PORTLAND, Ore. — Scientists have long been studying volcanoes in the Pacific Northwest. They monitor not only their movement but also the sounds they make. And now, one University of Oregon researcher is turning those sounds into music.

Volcanologist Leif Karlstrom's goal is to teach people about volcanoes, not just through science but also through music.

"The first goal is to get people to interact with volcanic data and to understand volcanic data or data in general in a new and perhaps unexpected way. We're used to looking at data and seeing science but not so much used to hearing science," he said.

Karlstrom says his second goal is to simply make art.

But the track "Hotel Kilauea" is actually 10 years worth of sound data from Kilauea Volcano in Hawaii.

It was sped up into three minutes and then made into music.

Karlstrom is the violinist on the track. He plans to record others using sound data from various other volcanoes.

He and a handful of musicians take the natural the beat of the earth and basically jam out to it a little. They are the sounds of science that you might just find yourself enjoying.

"You'll have to listen and find out for yourself," he said. "I think it's nice."