New horror series on Netflix finds inspiration in the PNW

'The Haunting of Bly Manor' features imagery of a Lakewood landmark. #k5evening 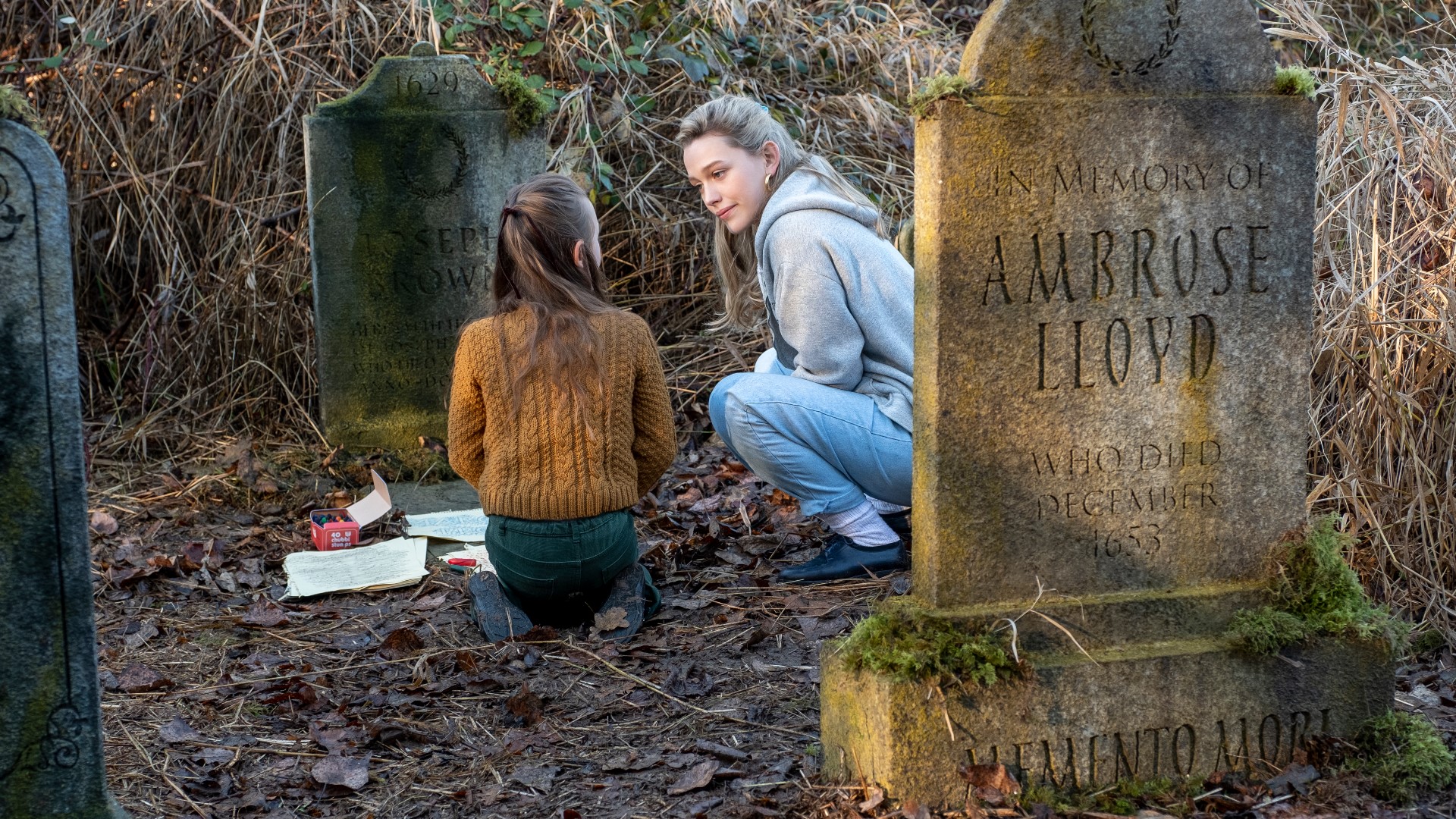 Based on the chilling works of Henry James, The Haunting of Bly Manor is set in the English countryside where two peculiar children live in a house with history.

South Sound viewers may recognize the Manor’s exteriors - it was visually inspired by Thornewood Castle in Lakewood.

The show itself was filmed in and around Vancouver, B.C. – where star Victoria Pedretti became a fan of driving south.

“I love Seattle,” she said. “I had the opportunity to go to Seattle quite a bit, personally, while we were (shooting.)”

Pedretti plays an American au pair hired to care for the children of Bly Manor. Their workaholic and alcoholic uncle, who chooses for his employees to raise them, is played by Henry Thomas of E.T. the Extra-Terrestrial fame.

He said playing a Brit with an accent was an experience he thoroughly enjoyed.

"It's one of those things where it's a muscle so you have to keep flexing it or it goes away," he said.

The series is a binge-worthy horror show full of secrets, suspense, unsettling relationships and unholy spirits.

Each episode will keep you on the edge of your seat - but if you're hoping for an ending that buttons everything up, you won't find it at Bly Manor.

And the stars aren’t interested in giving anything away.

"I can't help them with that, that's all the fun,” Pedretti said.

Thomas added, "I refuse. I've done my part to help the viewer by interpreting the words on the page. Now I leave it up to them."

The Haunting of Bly Manor begins streaming on Netflix on Oct. 9.