Moshow, who says he grew up in "the projects" of Baltimore, said he never thought he would reach this amount of success. 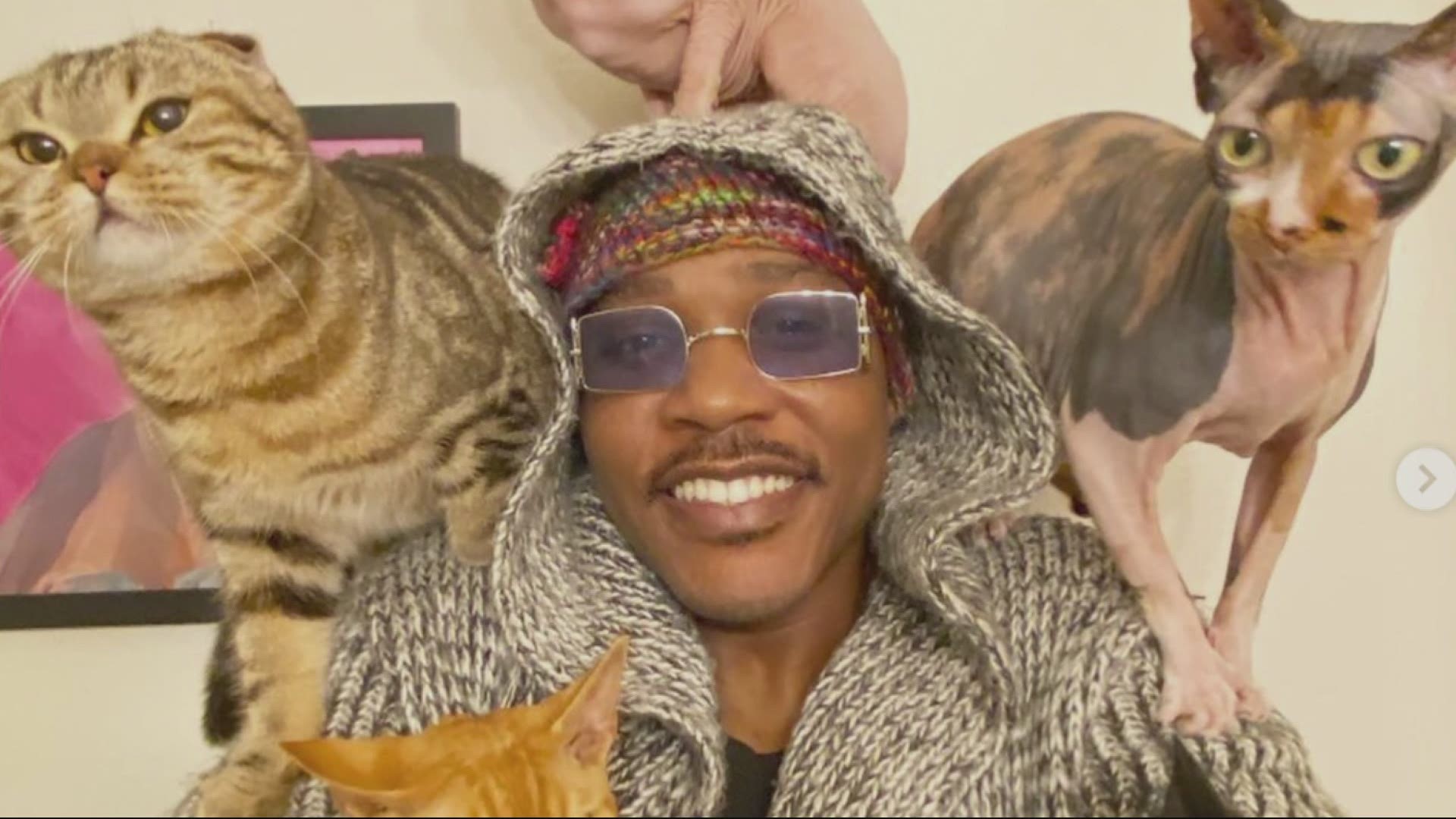 PORTLAND, Ore. — Portland's well known "cat rapper" Moshow is on a new Netflix show called Cat People. On the show, he and a handful of other pet owners are featured for their quirkiness with cats.

"I have been doing this for the last nine years," Moshow said. "It has been a long, slow-burning process. All the videos that you see on the internet all day."

Portland has been Moshow's home for the past five years. His chorus of cats gives him a lot to rap about.

"I have five cats, DJ Ravioli, Black $avage ('the S is a dollar sign,' Moshow says), we got Queen Sushi, Lil' Parmesan and we got the Mighty MegaMam, for sure," Moshow said.

Moshow said growing up in Baltimore, he never knew he'd make it this far.

Now, Moshow is making a name for himself nationally.

"I think once you hear my backstory and you get to see me at work, I think that's where the connections form, and I think people will really love that," Moshow said.

The six-episode season of Cat People is available now on Netflix.