We Three's audition received an overwhelming response on social media and has been viewed more than 46 million times. 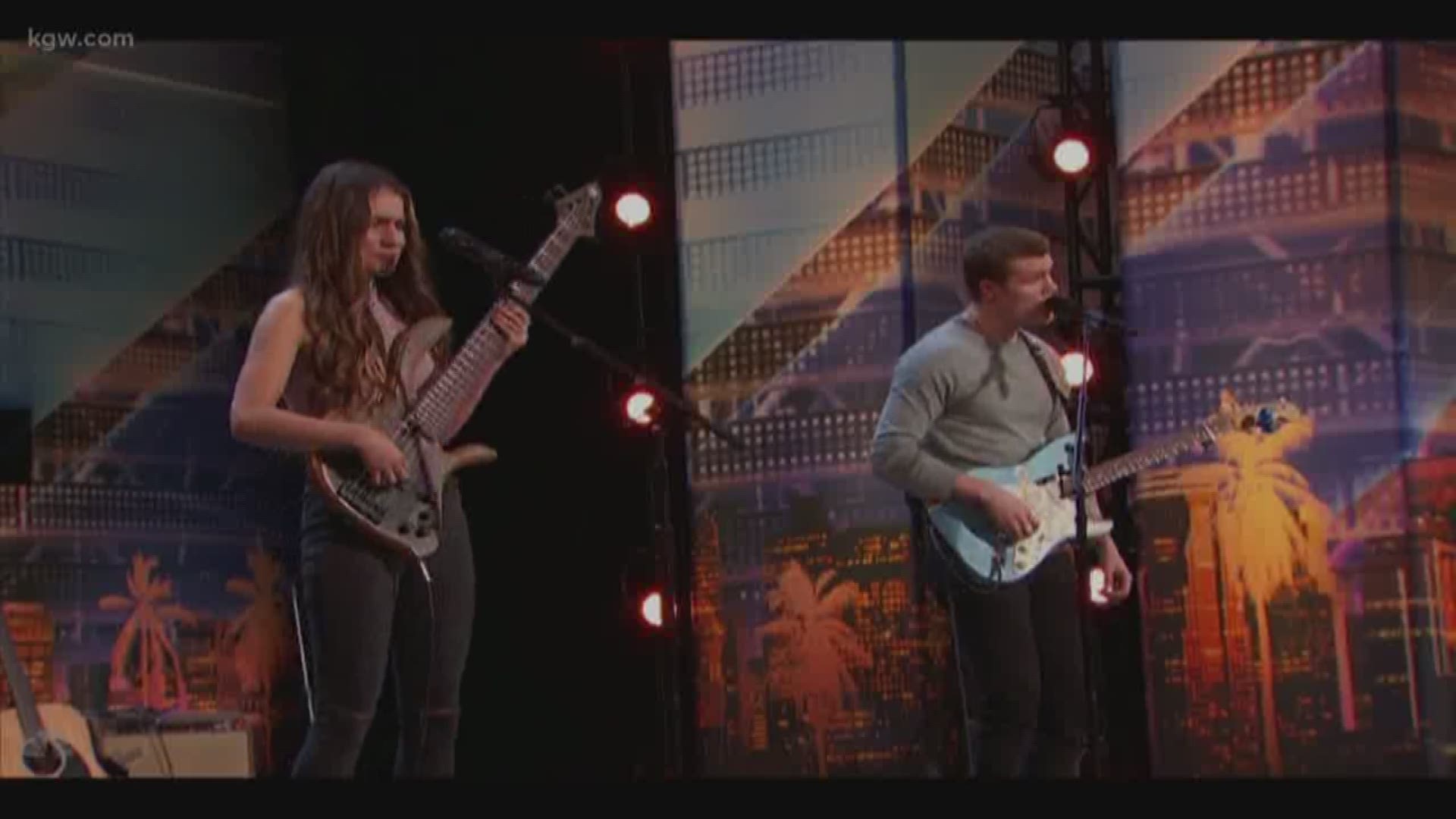 We Three, a sibling trio from McMinnville, auditioned for "America's Got Talent" on May 29, and it seems like everyone is still recovering.

"The start of something big," are the words that Simon Cowell said after the band's performance of their song, "Heaven's Not Too Far" – an emotional tribute to their late mother.

Their audition – which has more than 46 million views on Facebook – not only earned them a unanimous "yes" from the judges but an overwhelming response on social media.

After six weeks of auditions, the competition has moved on to the Judge Cuts. We Three will be featured on Tuesday, July 31.

Tune in at 8 p.m. on KGW to see if We Three moves on to the live shows.

Video: Getting to know 'We Three' 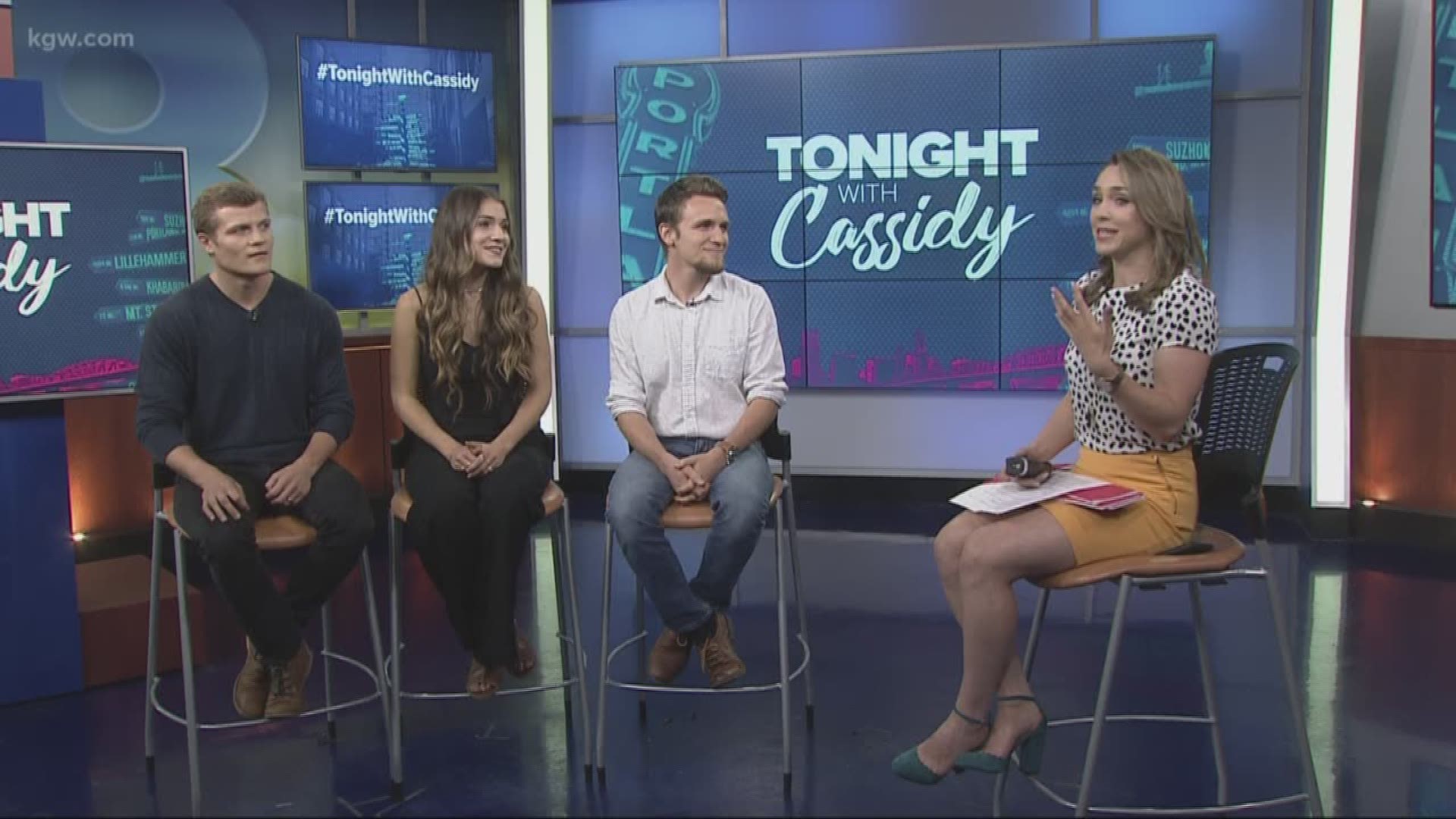 Abby Luschei is the entertainment reporter for the Statesman Journal; she can be reached at aluschei@statesmanjournal.com or 503-399-6747. Follow her on Twitter @abbyluschei or facebook.com/luscheiabby.