A sneak peek inside Laika Studios, which just earned a 6th Oscar nomination

Hillsboro-based Laika Studios just won its first Golden Globe for "Missing Link" and is hoping for its first Oscar win. 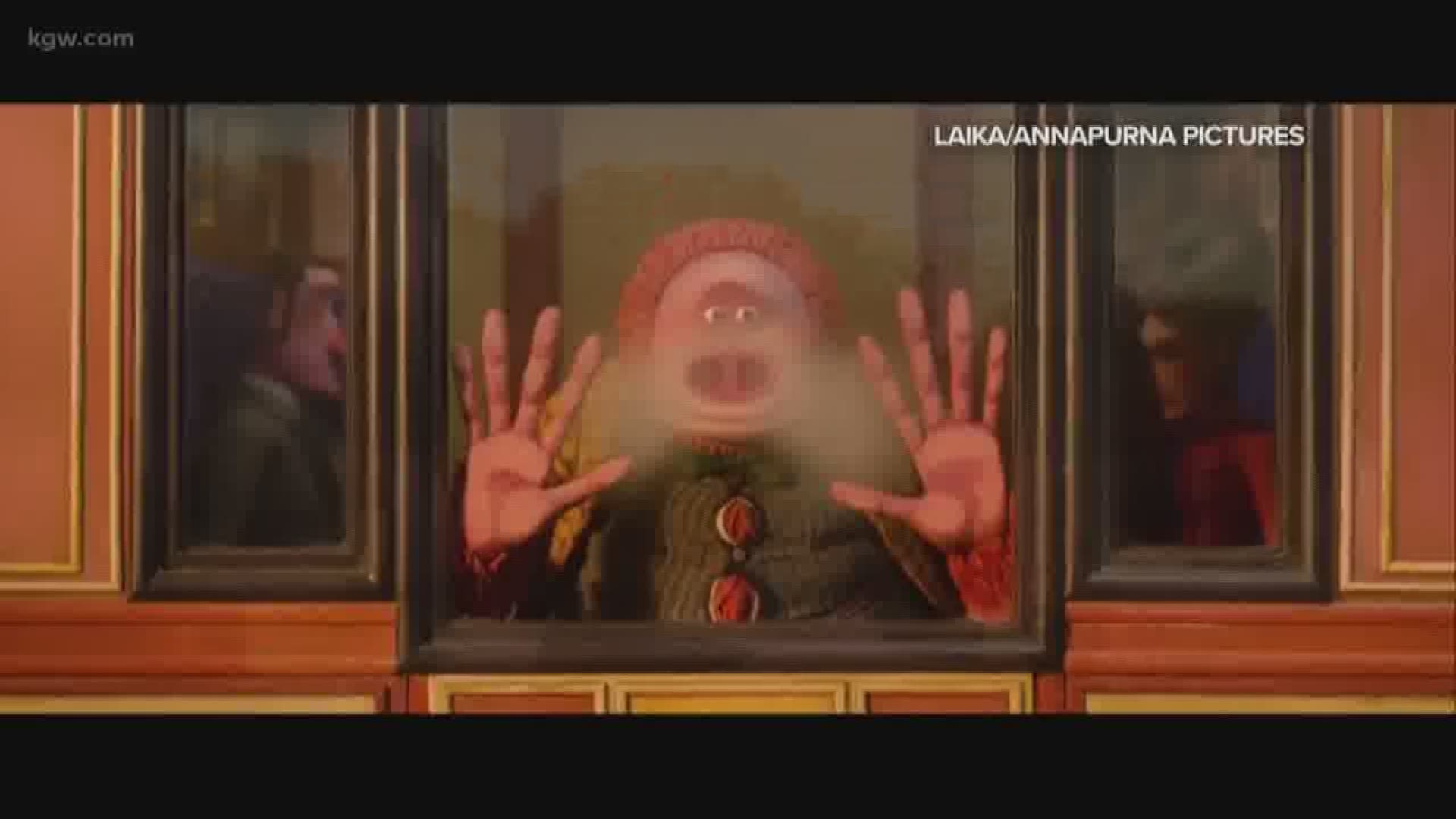 “When we came in this morning we were so excited, we were just walking around congratulating everyone,” said Benoit Dubuc, Facial Animation Supervisor at Laika. “We feel we have a pretty good shot at winning.”

If Laika does win an Oscar, it would be the studio's first, despite having been nominated for all five of its films. It's one reason Dubuc said they feel like the underdog in the animation industry to companies like Pixar and that's the way they like it.

“Being the underdog from a movie standpoint, that's the person, that's the team you root for,” said Dubuc.

“It's always tangible, there's always a physical puppet,” explained Dubuc. “We pose the puppet all the way down to the finger tips.”

To convey emotion, animators digitally illustrate each character's facial expressions, then use a 3D printer to make masks for the puppets.

“We remove the face, adjust the eyes, swap it for the frame, put the face back on and then take the photo,” explained Dubuc. “Then we repeat that 24 times to produce one second of film.”

That’s one mask for every frame of film. At that rate, its easy to understand why Laika animators are only expected to create four seconds of animation per week. During peak production, Dubuc said there are roughly 30 animators working on various parts of the movie at the same time.

But at the heart of all forms of animation is the story and Dubuc says “Missing Link” is a timeless one.

“It's about discovering who you are and being happy with it.”

If that means being the underdog, this might be art imitating life.