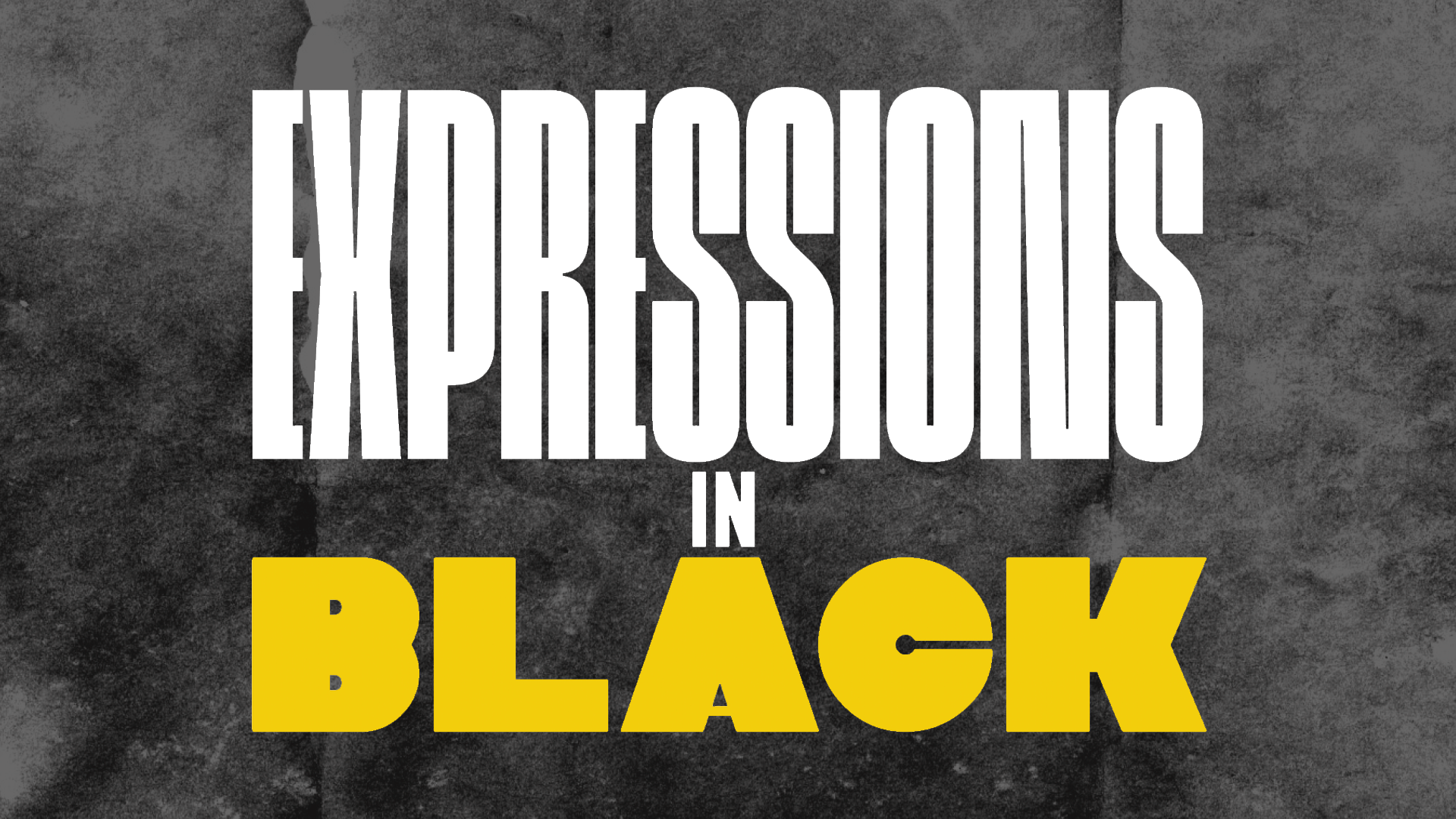 It features local people of color and the contributions they’re making. It's shot documentary-style so you'll hear these artists and entrepreneurs, teachers, firefighters and others tell their stories in their own words.

Heart and Hustle Productions created the series. Owner Rashad Floyd described his inspiration this way, "I want the black community to feel like 'we have our own show.'"

Floyd is originally from the Bay Area. He came to Portland two decades ago on a football scholarship to Portland State University and never left. Now this former athlete is a storyteller who runs his own production house with a purpose. And all the people he features for this project are local.  "They're hidden gems right in our own backyard."

From philanthropists to BIPOC farmers and everyone in between, Expressions in Black will introduce you to people like Mike Phillips. He's a world-renowned saxophone player who lives in Oregon City. He's played with the greats including Stevie Wonder and Prince and he's the first, non-athlete musician to sign with Nike's "Brand Jordan."

In a clip from the first episode he said, "The correlation between music and sports-- it feeds each other. You have to remember your technique. Practice doesn't make perfect, perfect practice makes perfect."

Floyd also said Expressions in Black is about creating jobs. "I think it's important for these stories to be told by the black community. We're a group of black filmmakers, black creatives, black editors, black graphic designers, black photographers. This show is providing opportunities for people who look like us to get into this industry, to feel like this is a show for the community and make it feel authentic."