All week long before TEDxPORTLAND 2019, we spotlighted some of the event's speakers. Here's a look back. 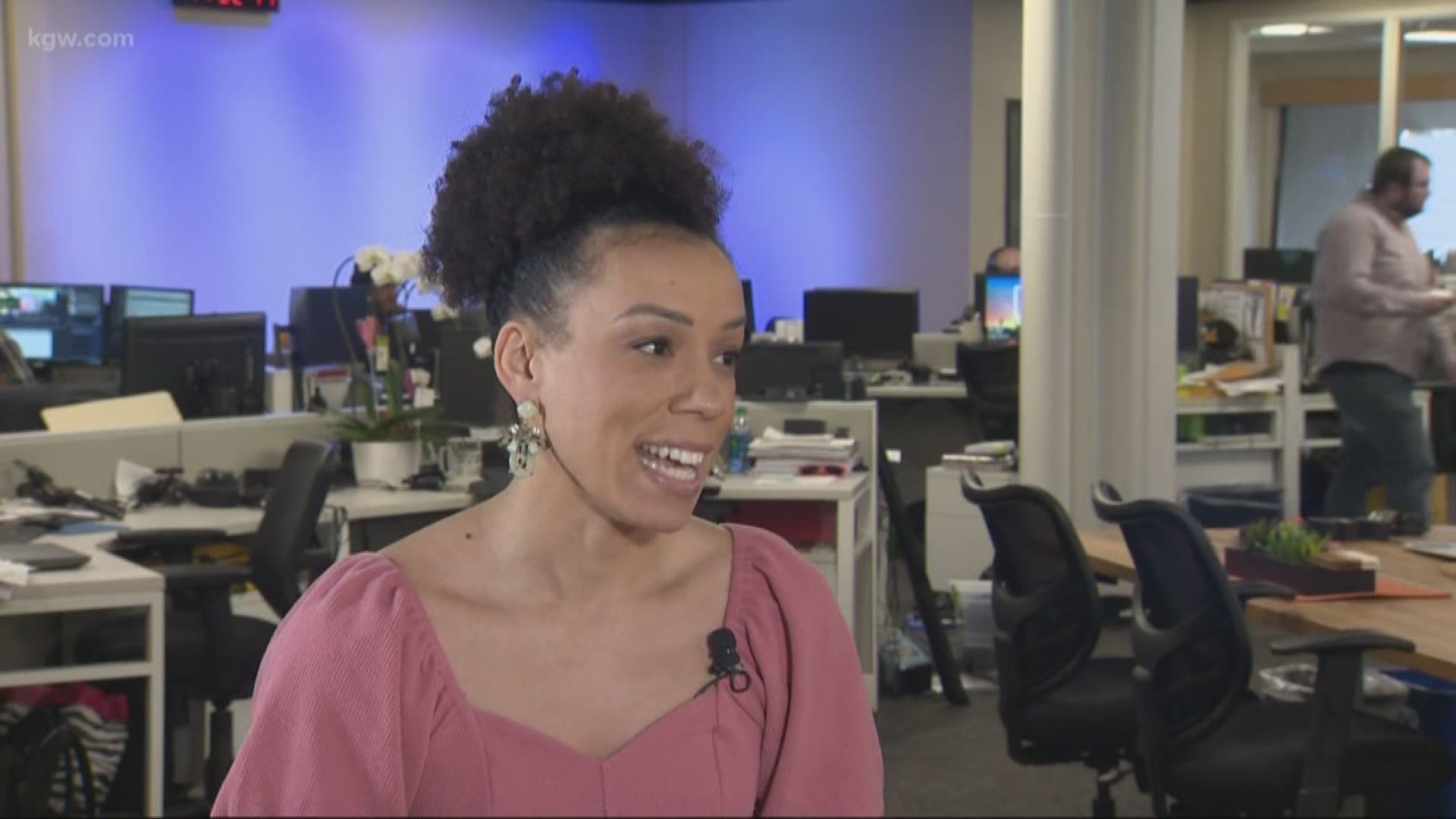 KGW's Brenda Braxton did features on Sunrise all week ahead of TEDx Portland. The Sunrise features spotlighted four of the speakers and their stories. Brenda will also talk with a TEDx coach on what it takes to make it on the stage.

On Friday, Brenda introduced us to Carine Kanimba. She was born into the Rwandan genocide, in which her parents were murdered. Now 25, she speaks three languages and works for a socially conscious investment firm in New York.

Who doesn't love ice-cream? Thursday's chat was with Tyler Malek of Salt & Straw.

On Wednesday, Brenda asked Amy Wolff, who coaches TEDx speakers, on how to avoid the  jitters before and during their presentations. . He tells KGW's Brenda Braxton that his love of math and foreign languages overcame his fear of creativity in creating eclectic ice-cream flavors.

Murphy, aka Crazy Aunt Lindsey, hosts The Fab Lab, YouTube's #1 kids science web series. She was also recently named to the Portland Business Journal's 40 Under 40 list. And on Saturday, she will be co-hosting TedX Portland, for the third year in a row. But before the big event, she taught Cassidy Quinn how to make special seed bombs to help the environment.

On Tuesday, Brenda introduced us to Dr. Rachel Knox. She spoke on the benefits of medical marijuana. Knox comes from a family of doctors -- mom, dad, and sister -- who call themselves the 'Knox Docs.'

Monday's story highlights Xiomara Torres. She was an undocumented immigrant. Her parents brought her to the US from El Salvador illegally when she was 8 years old, and she became a foster kid. Now she’s not only a citizen, but also a Multnomah County judge.