With a butcher paper sign announcing "open" and a cigar box acting as a cash register, Enchanted Forest first welcomed families 45 years ago.

With a butcher paper sign announcing "open" and a cigar box acting as a cash register, Enchanted Forest first welcomed families 45 years ago.

On Monday, Roger Tofte, the creator of the storybook-themed amusement park, along with dozens of children, blew out the candles on a birthday cake.

"We want to thank everybody; all our fans and friends that supported us through the years," Tofte said to the crowd of hundreds.

Tofte was greeted by mothers, fathers, sons and daughters during the anniversary celebration. They were thanking him for their childhood memories and the memories now being created by their children. Some people came from out of state, as far as Utah, for the event.

Andrea McDowell and her three children traveled from their home in Federal Way, Washington. McDowell first came to the park when she was 5 years old.

The theme park has grown to have more than a dozen rides and attractions, including Storybook Lane, with several life-size scenes from classic nursery rhymes. Most the artwork and construction was done by Tofte himself, making it a one-of-a-kind attraction in the Mid-Willamette Valley that has brought families coming back for generations.

"It's funny to see the same Snow White's cottage since I was little," McDowell said. "It's just something that's part of our family."

1 / 10
<div> Roger Tofte, the creator of Enchanted Forest, stands with a group of children to blow out the candles on a cake on a during a 45-year anniversary celebration for the theme park on Monday, Aug. 8, 2016. </div> 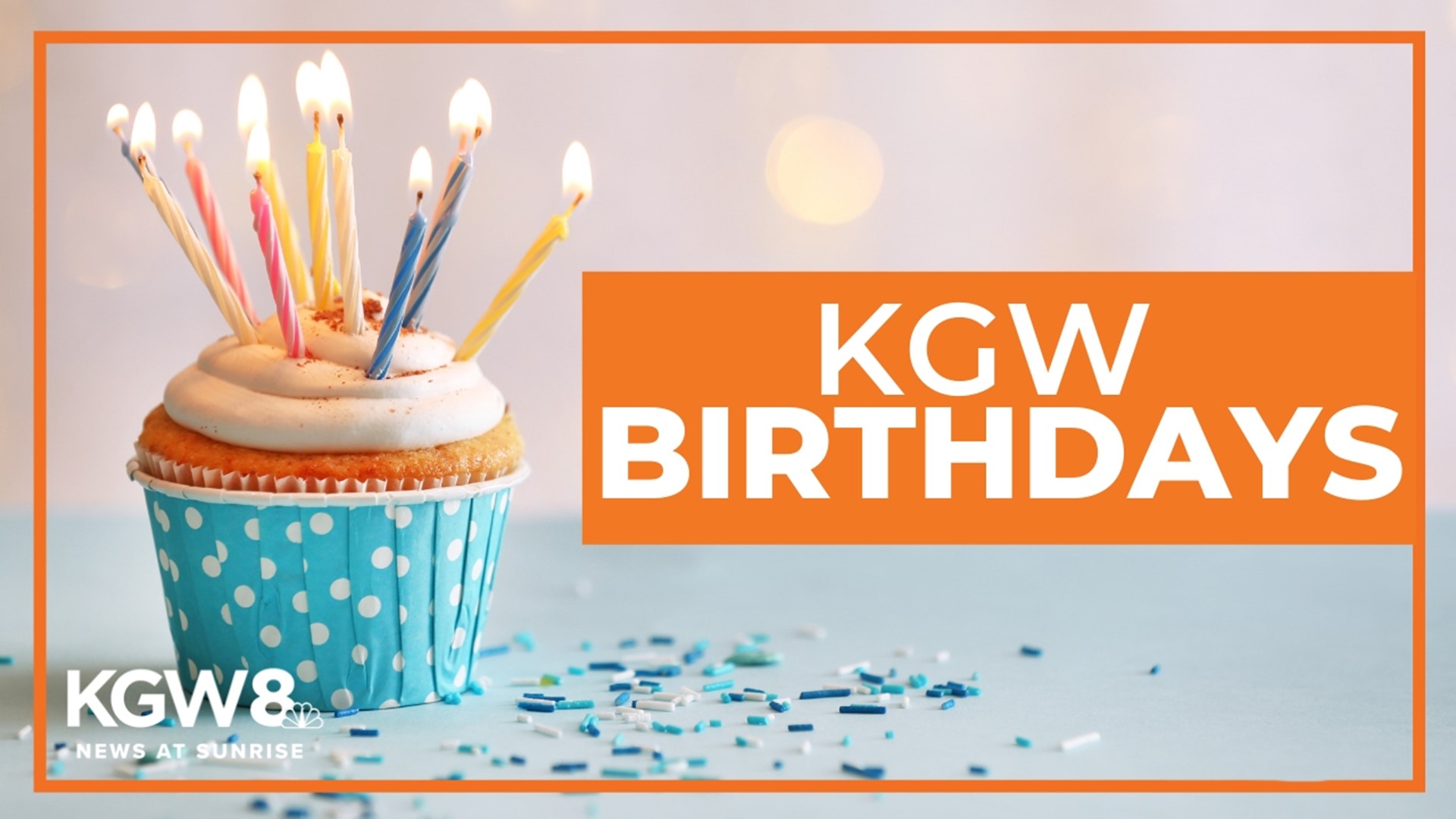