The investments by Johnson and Garcia give both an ownership stake in the company. 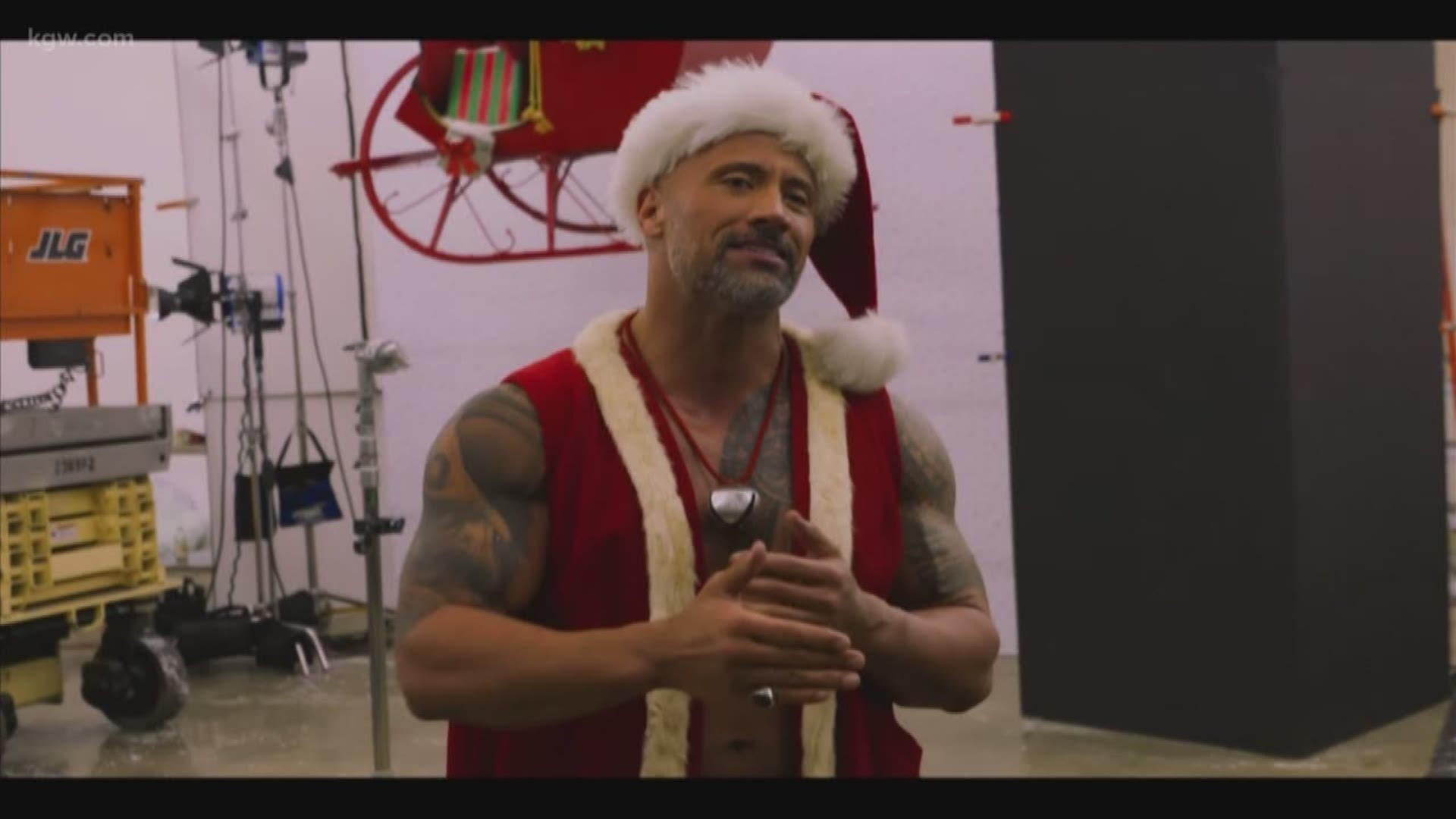 While Johnson hasn’t posted anything publicly about his investment, Garcia shared her excitement on Instagram.

“I have long-admired the craft and creativity of this company, and the way it has earned a loyal following with their thoughtfulness for the customer experience. And not to mention, Salt & Straw was the first thing I reached for after my competition diet came to a close!! I look forward to this most delicious partnership!!” Garcia wrote in the post.

To celebrate the new partnership, Salt & Straw plans to debut a holiday pack of Dwanta Claus-inspired flavors. In a promo video for the character, Johnson said Dwanta Claus is non-denominational, takes care of everybody around the world, is a little bit naughty, a little bit nice, and drinks a little bit of tequila. More details about the flavors will be released at a later date.

Salt & Straw was founded in 2011 by cousins Kim & Tyler Malek and quickly became a community favorite. The company has expanded to locations in Seattle, the San Francisco area, San Diego, Los Angeles, and at Downtown Disney in Anaheim.

RELATED: Portland based Aviation Gin's new ad picks up where Peloton left off 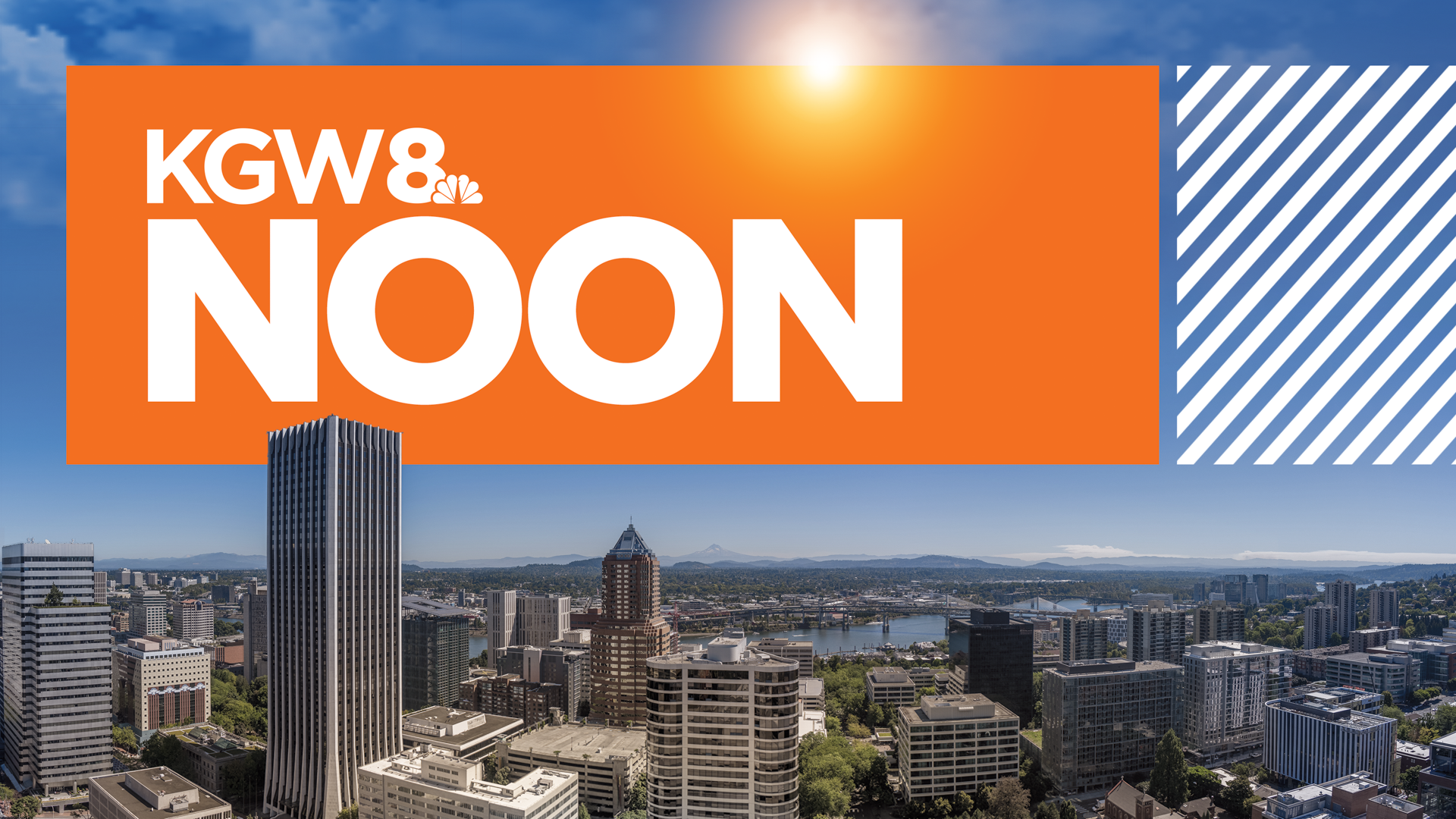