Why is the internet crying this week? 30-50 feral hogs and the passing of Toni Morrison

Here's how 30-50 feral hogs took over the internet. 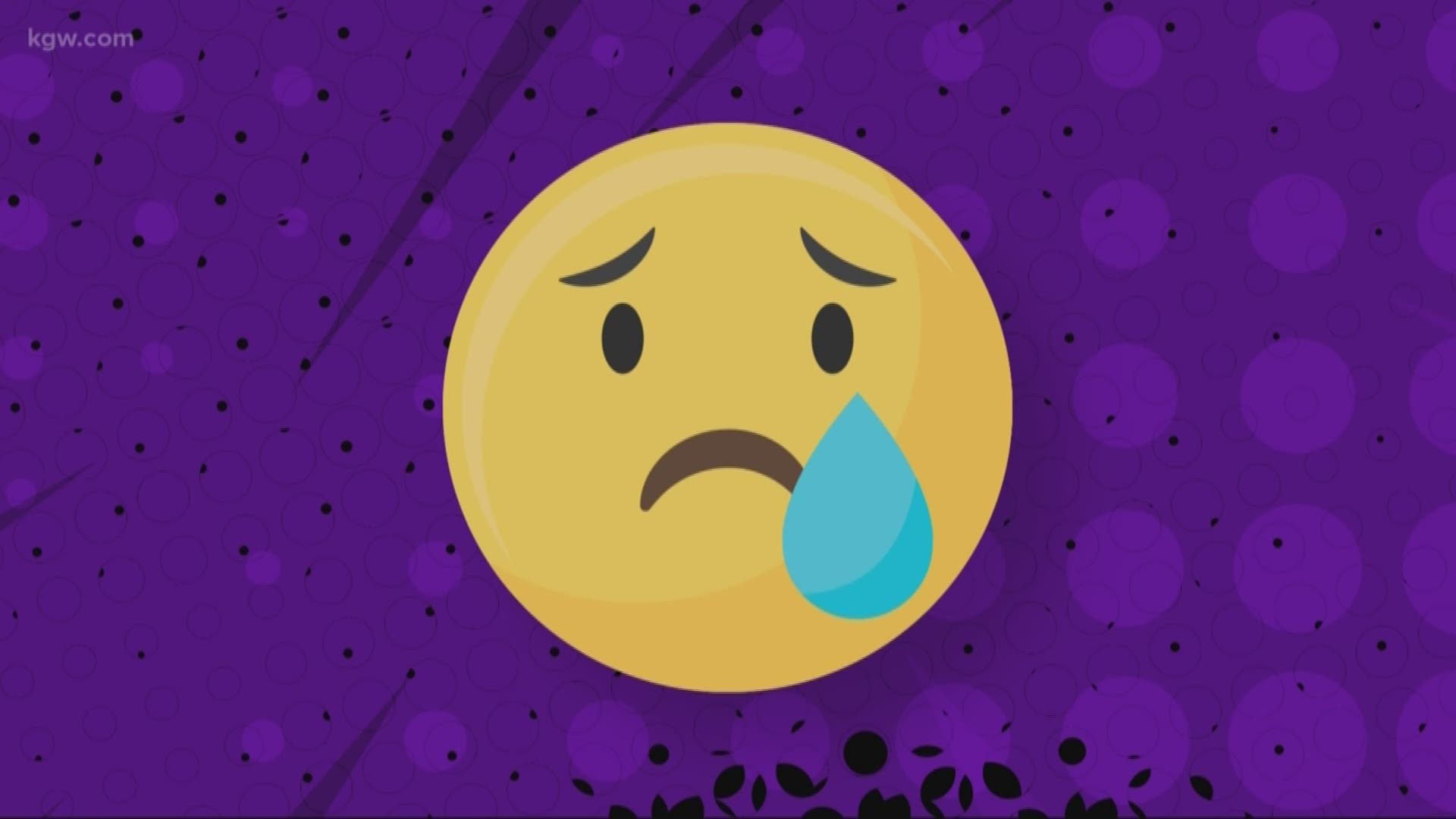 PORTLAND, Ore. — Are you strapped in? Feeling calm? It's important that you are because we are about to tumble into some deep internet memeing here.

Sometimes the internet can be funny. Even in response to something very serious. On Sunday, after a violent weekend of mass shootings and many lives lost in El Paso and Dayton, one of many tweets were sent questioning the need for assault weapons:

Someone, trying to prove a point in favor of assault rifles responded:

And thus a meme was born.

Now the topic of mass shootings, gun control, and at the end of the day the number of lives lost in countless mass shootings is not a laughing matter. But I think this was a collecting internet attempt to cope with the bad. And honestly, it was hilarious.

My milkshake (with alternative milk, I'm lactose intolerant) also brings the feral hogs to the yard.

But hogs and silliness aside, the passing of Nobel Laureate and Pulitzer Prize-winning author Toni Morrison rocked the internet. She was trending for days on Twitter as people remember her work, how it touched millions, and the amazing woman she was.

Morrison, as I am sure you already know, was the first black woman to win a Nobel prize. She went on to author 11 novels detailing the black experience. She also wrote numerous children's books with her son.

She stood for equality when it wasn't easy and will be sorely missed. May she rest in power and peace.

Destiny Johnson is a digital investigative reporter. She also covers comics/nerd news and reviews them weekly on the KGW Comic Pick of the Week YouTube Channel. You can follow her on Twitter @hello_destiny!