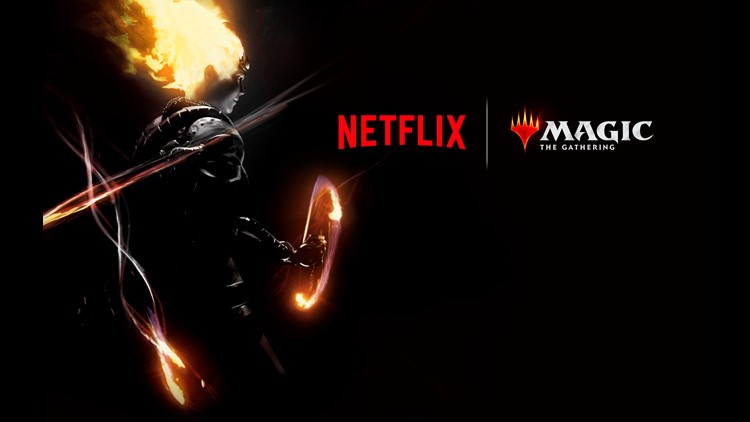 The Russo brothers, of "Avengers: Infinity War" and "Avengers: Endgame" fame, will be the executive producers of a new animated "Magic: The Gathering" Netflix show.

According to Netflix, the show will be creating an all-new storyline that focuses on Planeswalkers from the beloved card game, with Joe and Anthony Russo at the helm.

“We have been huge fans and players of 'Magic: The Gathering' for as long as it has been around, so being able to help bring these stories to life through animation is a true passion project for us,” said Joe and Anthony Russo.

If the Russo brothers weren't enough of a draw, working on the show will be creative talents who have worked on smash hits like Batman: The Animal Series, Star Wars: The Clone Wars, Firefly, Agent Carter, Spider-Man: Into the Spiderverse and more.

“'Magic' is a beloved global franchise with a massively engaged fan base that has only continued to grow over the last 25 years,” said John Derderian, head of Anime programming for Netflix. “There’s no one better suited to bring this story to audiences around the world than Joe and Anthony Russo, whose talent for genre storytelling is unmatched, as demonstrated by their central role in creating some of the biggest box office hits of all time.”