The hand-painted creations are being spotted at various locations. It's a side project, but the creator hopes to become a full-time artist someday. 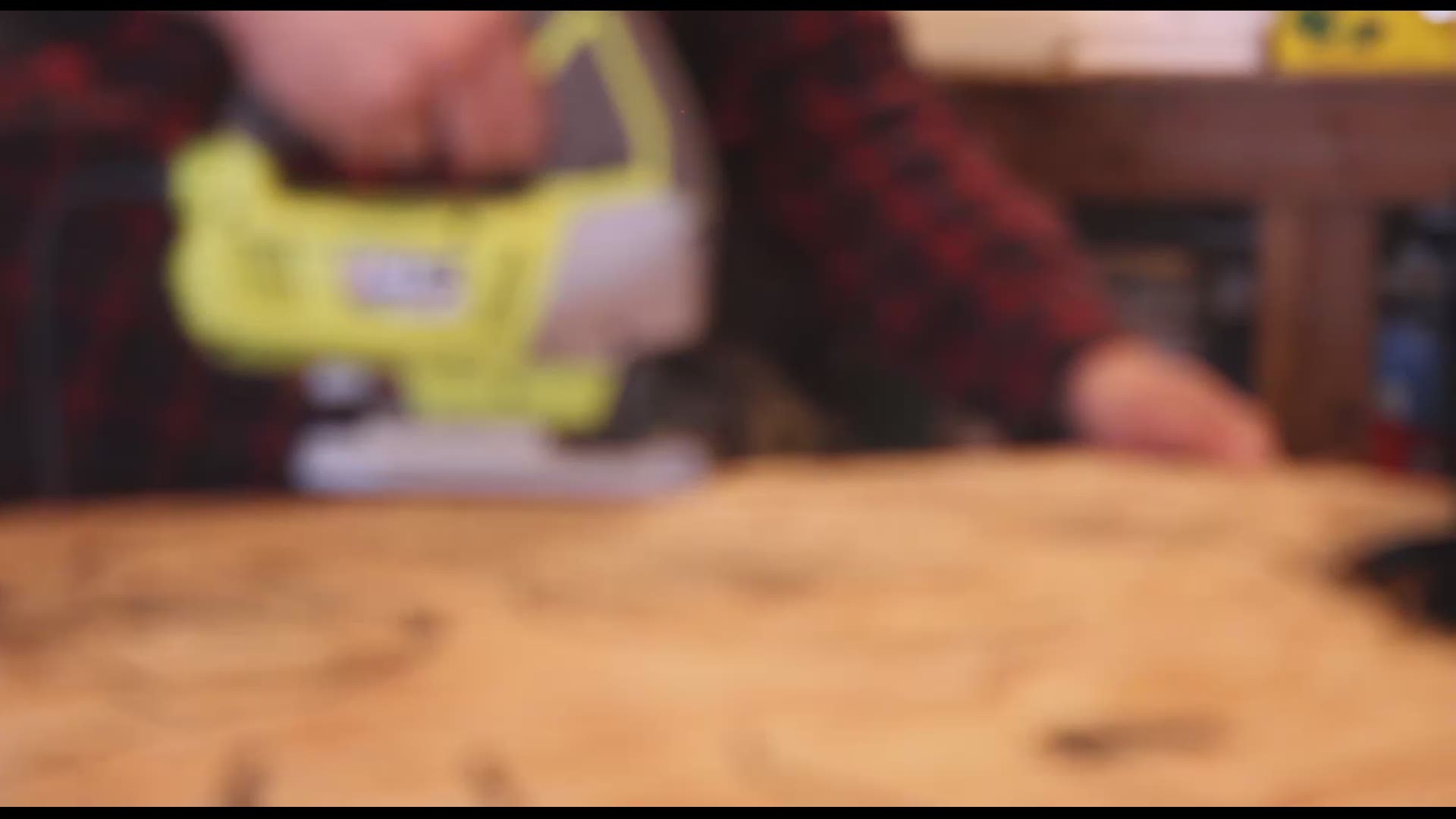 PORTLAND, Ore. — A Portland artist has been hiding wooden cutouts of popular cartoon characters and memes around the city -- just for kicks.

Mike Bennett is an illustrator. You may recognize his work from top posts in the Portland subreddit /r/Portland from the past few days.

It all started with a fated dinner party that, ever the dedicated hosts Mike and his partner Michele, had to decorate their house for. They used reclaimed wood and when the party was over, well, what's an artist to do with giant slats of recycled wood?

"I have all this paint and I decided to make -- there's a Squidward in my front yard. People seemed to really like it so I kept making them," said Bennett. "So after about nine, I posted them on Reddit and people really seemed to like them." 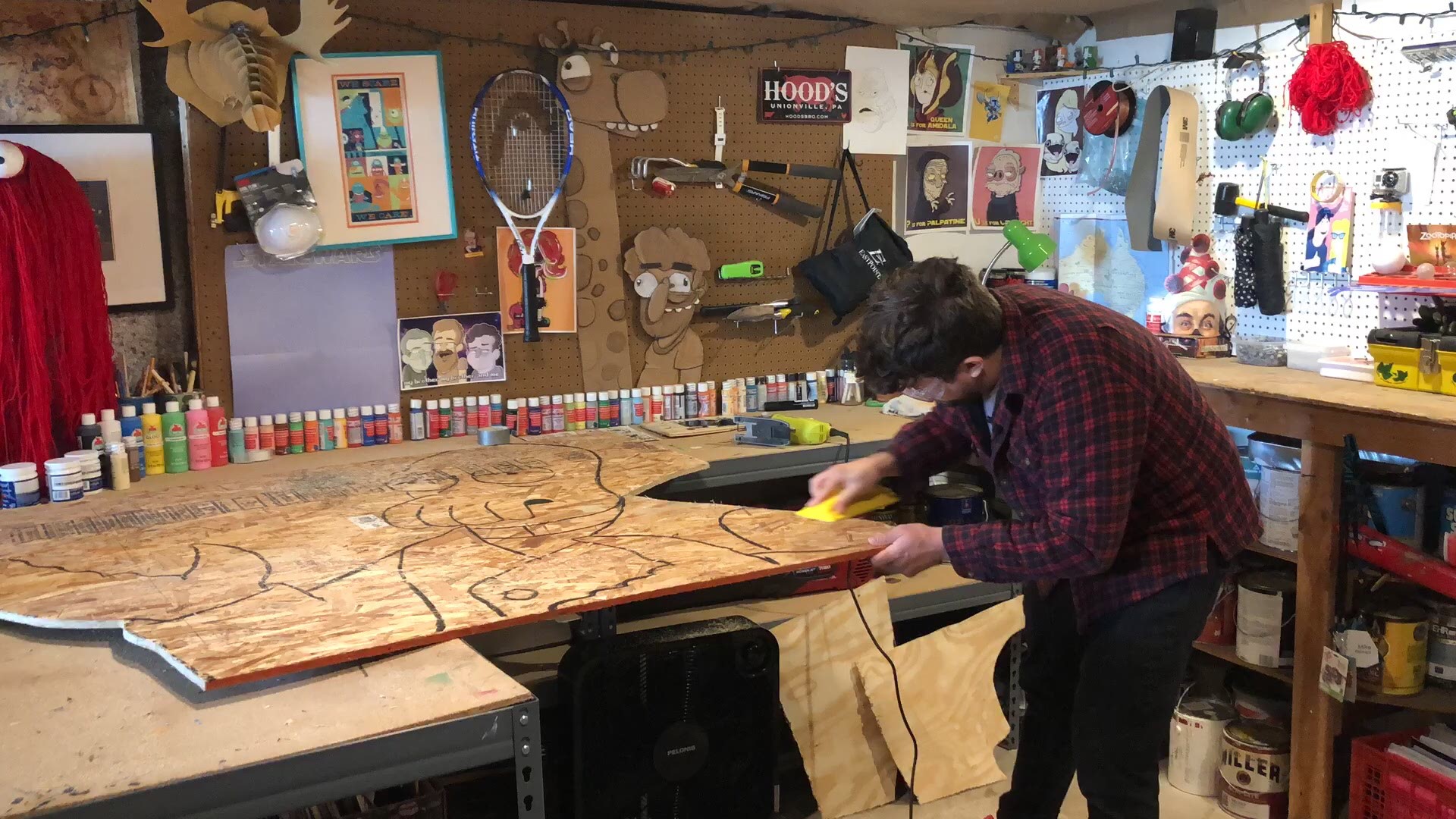 "At first I was just putting them in the front yard. While loving my neighborhood, I don't live on a very well-traveled street," said Bennett. "I saw the reactions of all my neighbors who were smiling when they walked by or laughing and taking pictures and I thought where can I move them?"

So his creations, which he lovingly carves and paints by hand, have been popping up all over the city.

Most of them are just for show, at Portland landmarks or in front of a business that wants some sprucing. But recently Bennett, who moved to Portland in 2016 and studied art and animation at Shippensburg (Pa.) University, has been making smaller works and leaving them places like a scavenger hunt. He leaves clues on his Reddit @Lemmy_Koopa.

"I don't' know what I expected but people were really getting into it and figuring out what my clues meant!" Bennett said he is going to continue with the scavenger hunts as long as people remain interested.

"I haven't come clean about this on Reddit yet, but I was making these in video format to post on an app called TikTok which is definitely for middle schoolers but I am having a great time and I just hit 78,000 followers this morning -- which was mind-blowing," said Bennett.

If you want to take a photo with Bennett's latest creation, or find an original in a scavenger hunt to keep, you have to follow him on his social media channels at @MikeBennettArt for TikTok, Twitter, and Instagram. You can also email mbennettillustration@gmail.com.

Bennett, who currently has an office job, is an illustrator in his downtime, he does commissions and hopes to make illustration his full-time job. To everyone else struggling with the long hours of a fulltime job and their art, he says to take an hour every day to create something.

Destiny Johnson is a digital investigative reporter at KGW. She also covers comics on YouTube. You can follow her on Twitter @hello_destiny for things related to crime, comics, her dog and probably plants.