With a single tweet, Olivia Wilde may have confirmed that she is working on a Spider-Woman movie for Marvel. 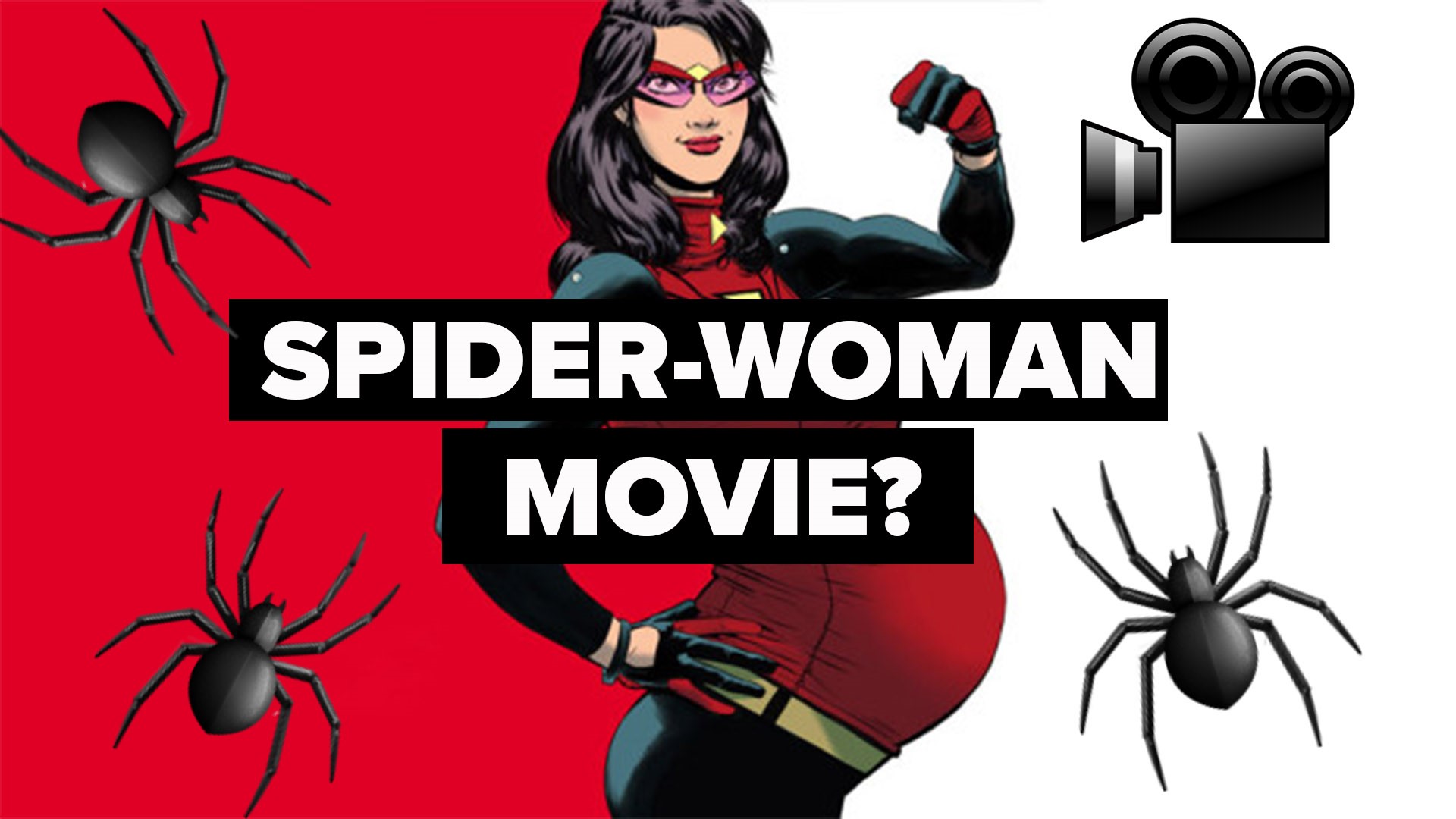 PORTLAND, Ore. — In a singular tweet, Olivia Wilde may have confirmed what many were speculating: a Spider-Woman movie is in the works.

Now this makes a lot of sense. It is confirmed that Wilde has been tapped to create and direct a female-led superhero movie for Marvel/Sony. On top of that, we know the Spider-Man world is expanding. We are set to see a Morbius movie at some point in the future (who knows with COVID-19 delays, etc.) starring real-life vampire Jared Leto (just kidding, mostly).

The Morbius movie is setting up a Sinister Six situation, so it would only make sense that we would see more heroes enter the equation to set up a sort of epic fight a la Avengers: Endgame, possibly.

It is just a rumor that this is going to be a Spider-Woman movie, however Olivia Wilde did tweet:

A singular spider emoji has never said so much. It is, of course, ambiguous as to whether she is confirming the rumors or not but it is looking pretty good for spider-fans.

There are several directions she could go for a Spider-Woman film, as many women have worn the Spider-Woman name including MJ, Gwen Stacy and of course Jessica Drew.

Jessica is arguably the most popular Spider-Woman but there are certainly options. Tweet me @hello_destiny and let me know what you think? Are you excited?

For all your latest nerd news check out Youtube.com/kgwcomics 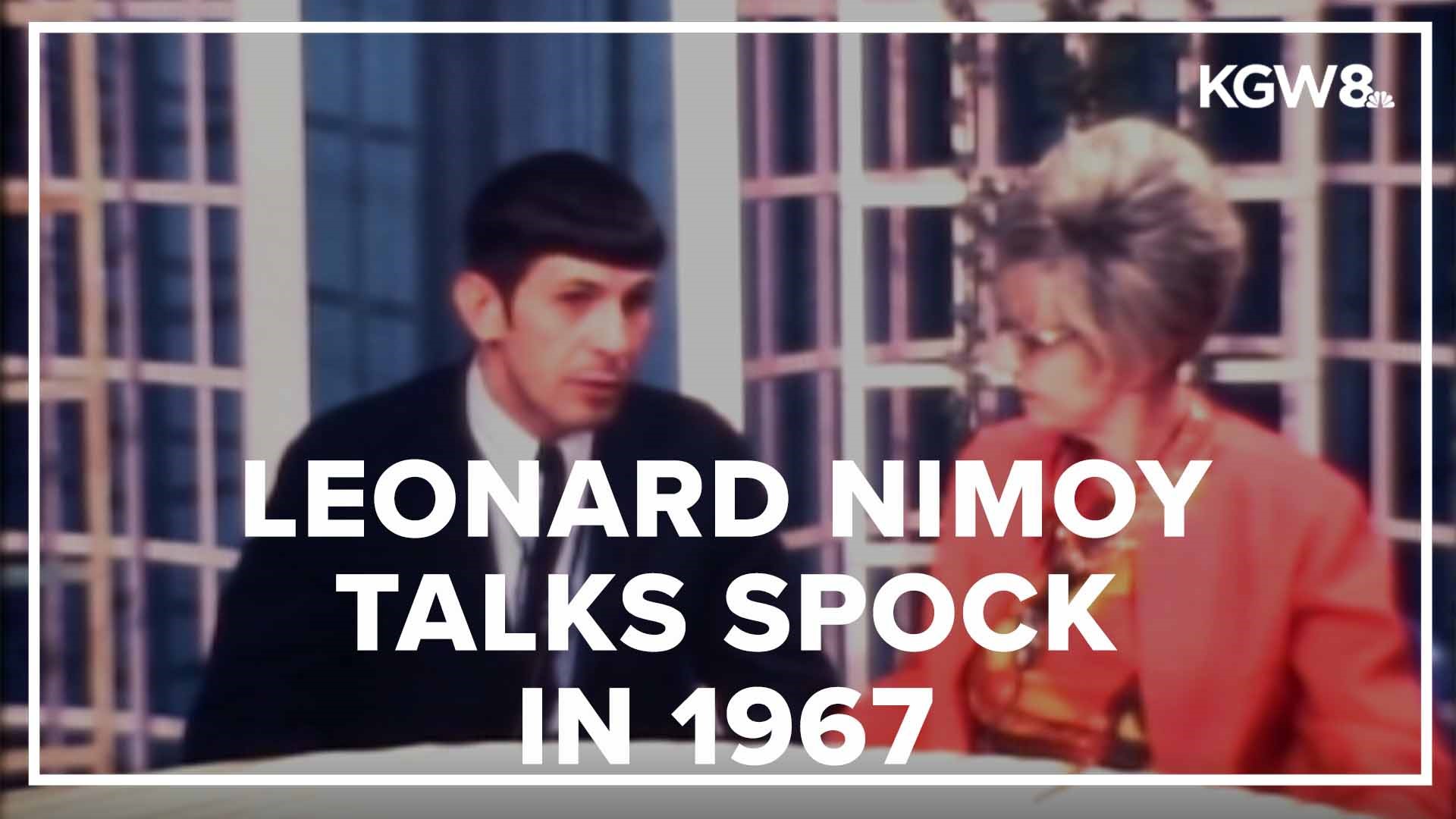