Spoiler alert: she won't be dead for long. 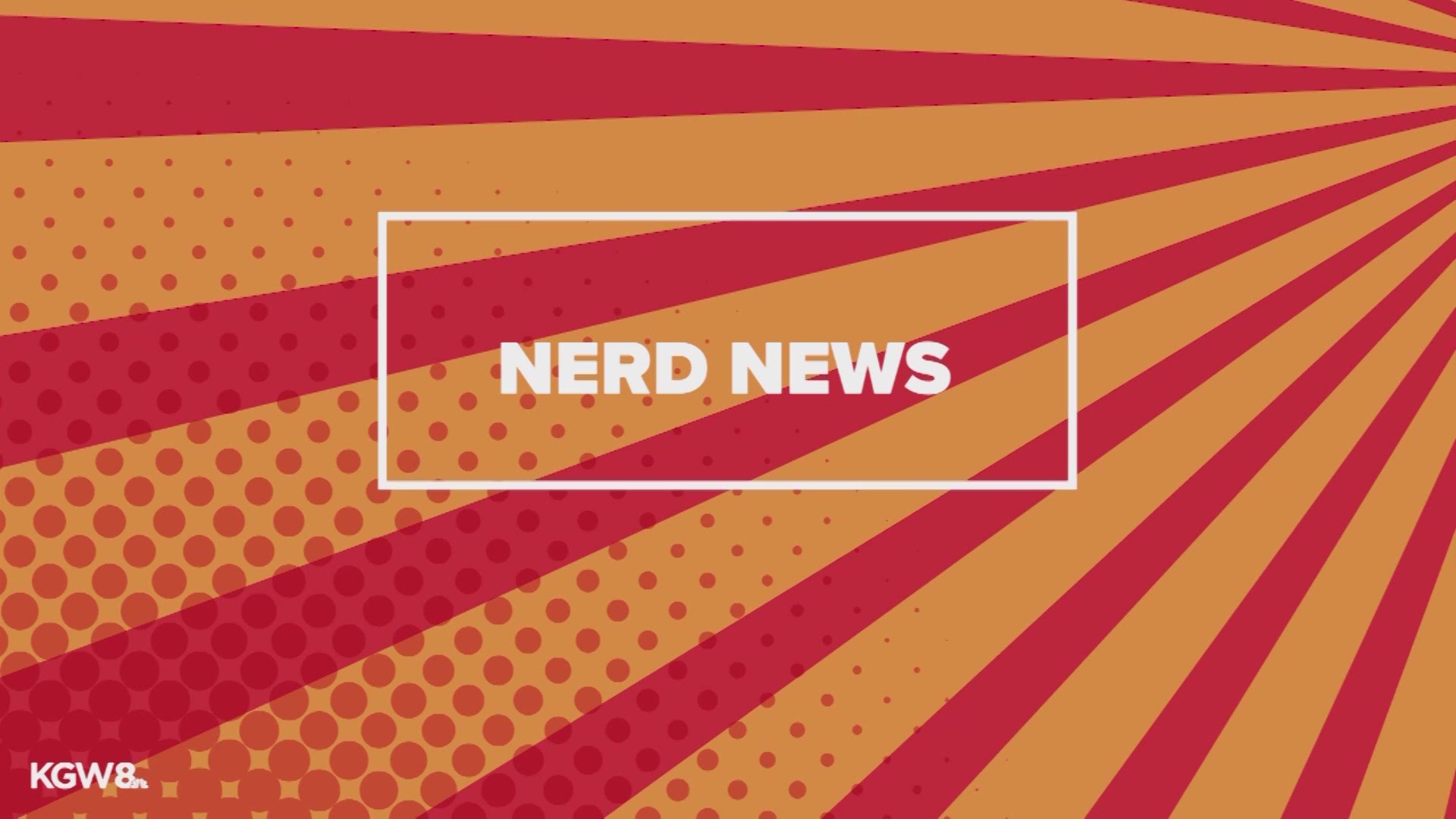 It's a new year which means there is a new circuit of cons and the Portland-metro area will see its first of the year with Wizard World.

Wizard World will be at the Oregon Convention Center, 777 NE Martin Luther King Jr. Boulevard in Portland starting Friday, January, 24 and it goes through Sunday, January 26.

While you're there, getting your nerd on, you can bring your old books, graphic novels and comics to donate to Portland Books to Prisoners. There is a special drop off donation area near the Special Guest Registration Desk.

And, as per usual I read some comics and reviewed them. This week I read Jessica Jones Blind Spot. The comic came out originally as a Marvel Digital Exclusive so it's not entirely new, but this is the first time it has come to print.

The first issue was great but left us on a major cliff hanger: Jessica Jones murdered in her office.

And I read the first two issues of Skulldigger and Skeleton Boy which were a wild wide and I would recommend!

This week I picked up Wonder Woman #750 and Ruins of Ravencroft Dracula #1 where apparently Steve Rogers and Dracula are going to fight. Casual.

What did you read this week? You can drop me a line on Twitter to let me know if I missed anything: @hello_destiny

RELATED: Let's talk comics! What you should pick up at the comic shop this week

Destiny Johnson is a digital reporter at KGW. She reviews comics and movies and talks all manner nerd news on Youtube. She'd love it if you subscribed.