Here's what we know so far about Disney+'s WandaVision 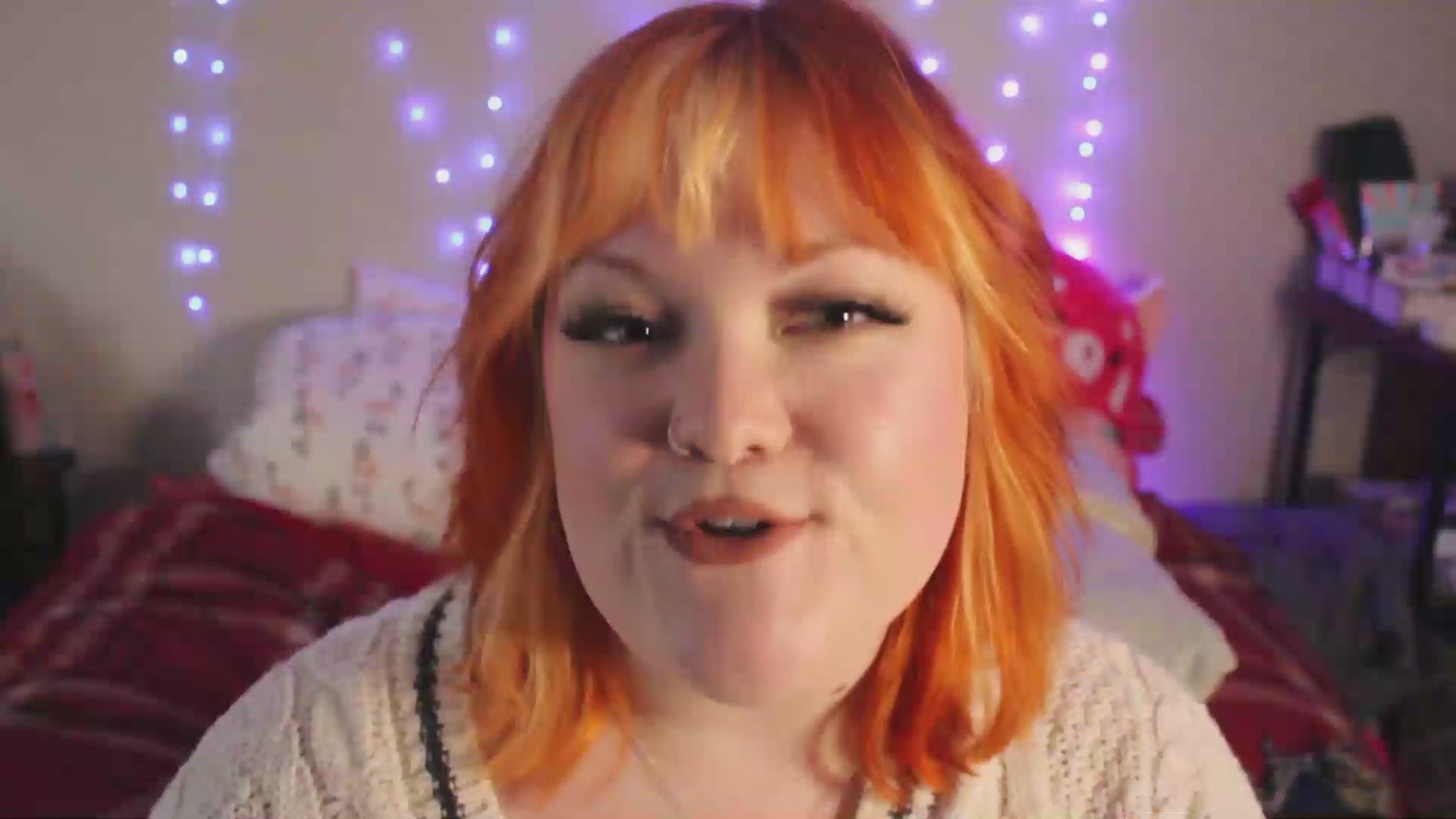 Disney+'s WandaVision has been a wild ride and it has only released three episodes to the platform so far.

Between time as a questionable variable and the introduction of a new agency called S.W.O.R.D. (a mutant anti-terrorism group), the show is really jumping into the deep end.

Good news for you, I'm a nerd and Wanda Maximoff is my favorite Marvel character of all time so I have some wild speculation that I am betting might be at least a little bit true.

I think most of this plot stems from the 2005 Brian Michael Bendis run of comics called House of M where Wanda cannot cope with the loss of Vision and creates an alternate reality to deal with her grief. In this alternate reality, Vision is alive and everyone is happy, for the most part.

You can hear all of my thoughts on what we know is a fact, what we speculate about where the series is headed and what we definitely don't know and are waiting with bated breath for.

Don't forget to subscribe to Nerd News with Destiny for all the latest on your favorite nerd content and you can find me on Twitter @hello_destiny to chat about comics (or anything else really)!