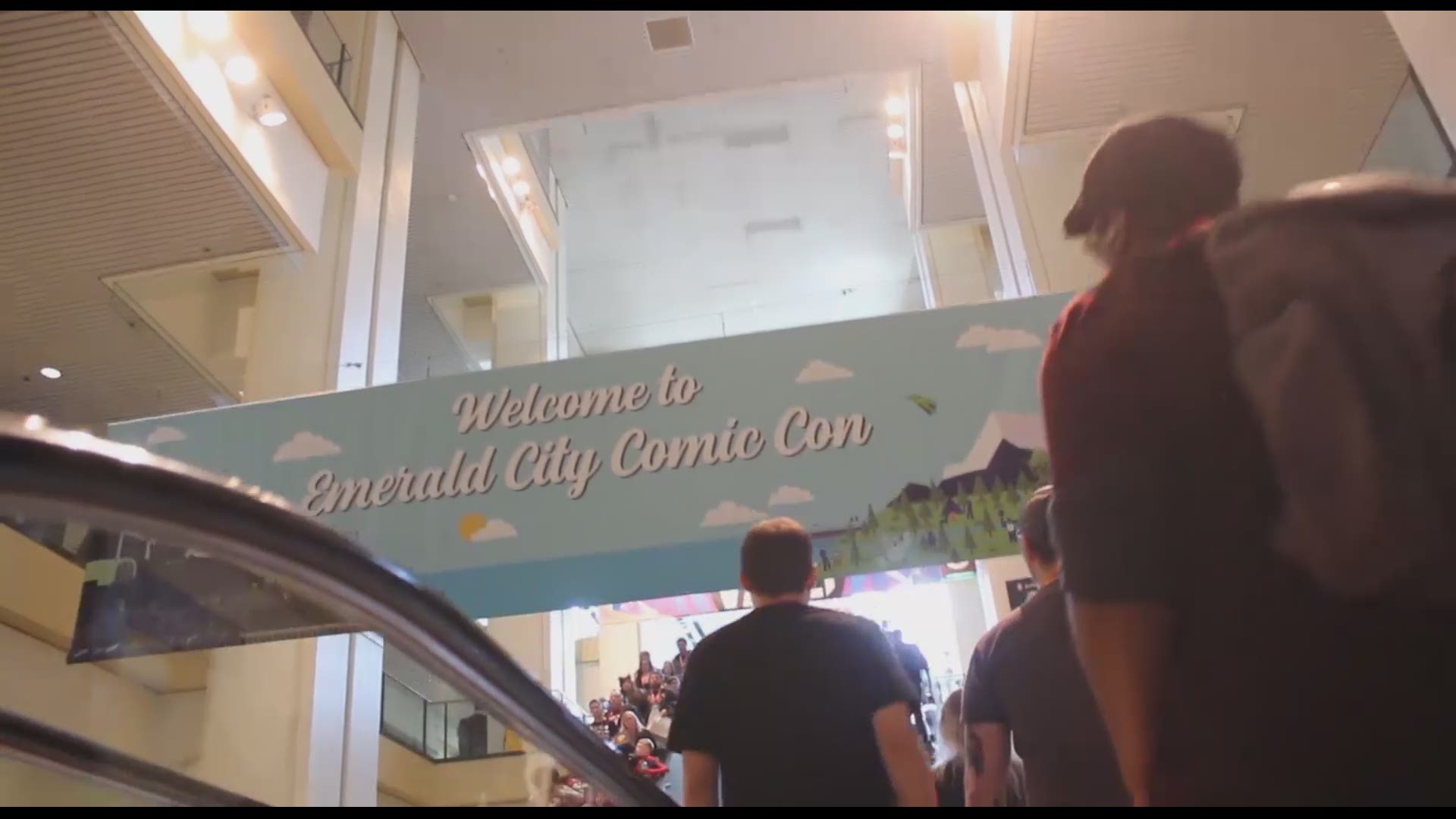 Editor's Note: The video above is from Emerald City Comic Con 2019.

Emerald City Comic Con had to reschedule due to COVID-19 concerns in the Seattle area but it has officially released its summer 2020 dates.

It will be taking place August 21-23 at the Washington State Convention Center.

With an outbreak of COVID-19 in Seattle tied to a retirement home, cases in the Seattle area were spreading before almost anywhere else in the PNW. In an abundance of caution and to keep everyone safe the con had to reschedule. However, the dates were unclear until this week.

Emerald City not only rescheduled its events but also orchestrated and supported an online effort to support artists who may have lost out on revenue due to the event being moved.

If you were planning on attending the event in March and would like to attend the one in August, you can have your passes swapped over. However, ECCC is offering refunds as well.

Emerald City has been really open about the changes and reasoning behind it. It has a lot of information on its website about how you can possibly get an airline change fee waiver etc to make this adjustment as smooth as possible.

So? See you in August?

Destiny Johnson is a digital reporter at KGW. She also hosts a Nerd News YouTube show. She'd love it if you subscribed. You can also find her on Twitter @hello_destiny where she posts lots of photos of her dog.