When wildfire smoke is too much for outdoor performances at the Elizabethan Theater, the plays will move indoors, to the nearby Mountain Avenue Theater. 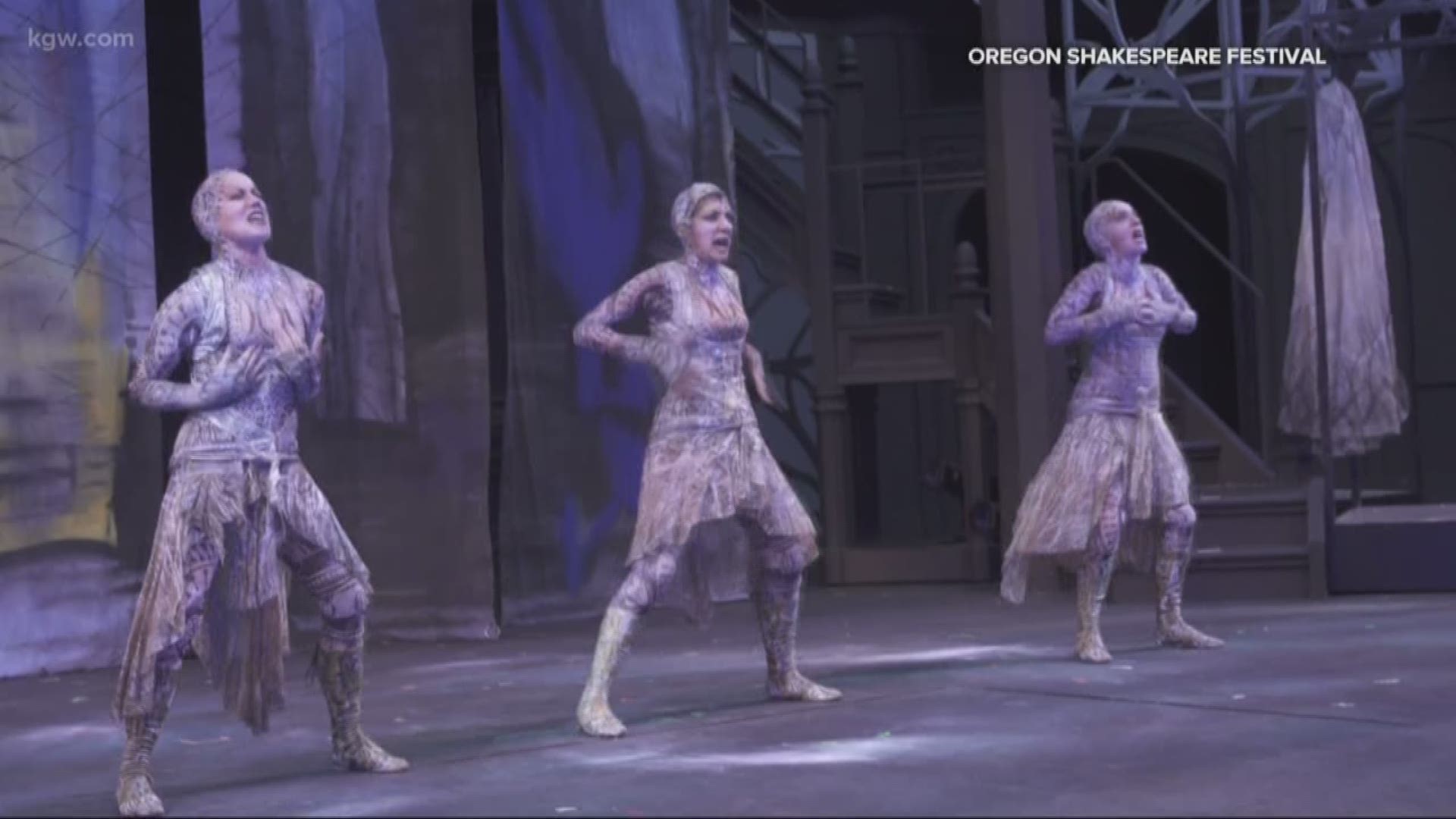 ASHLAND, Ore. — Smoke from the Milepost 97 fire in Southern Oregon is having a big impact not only on people living in the area but businesses too.

The Oregon Shakespeare Festival, a nonprofit theater organization in Ashland, is a popular destination for many people during the summer months. But the smoke in Southern Oregon has forced festival management to be proactive and move its shows inside when the air quality is poor.

The festival suffered a $2.6 million loss in 2018, and about $2 million of that loss was attributed to smoke issues, according to the festival's annual report. The festival canceled nine performances last year and moved 17 performances from the outdoor Allen Elizabethan Theatre to Ashland High School because of the smoke.

This year, festival management knew they needed a plan ahead of time.

The festival reached an agreement with Mountain Avenue Theater, an indoor theater about a mile away from OSF that features cushioned seats and air conditioning. When the air quality is too bad for outdoor performances at the Elizabethan Theater, the plays are moved indoors.

That's exactly what happened this past weekend.

"We had three performances so far — Friday, Saturday and Sunday last week — where we had to make the call to move the performances," Martinez said.

Planning ahead like this is a new thing for OSF. In years past, smoke issues were addressed on a day-by-day basis.

So now, people who may have traveled to see a show will be able to see it, no matter the air quality. The only difference is it may not be in the open air under the stars.

The state also granted OSF $70,000 from the Governor's Strategic Reserve Fund to assist with the installation of new air filtration and HVAC systems in its indoor theaters.

RELATED: Oregon Shakespeare Festival may change theater due to fires

A study is currently looking into a possible cover for the Elizabethan Theater, or making other changes that'll help with smoke-related issues. OSF will know the results from the study in about six months.