#SunriseExtra: Should colleges track attendance with an app? 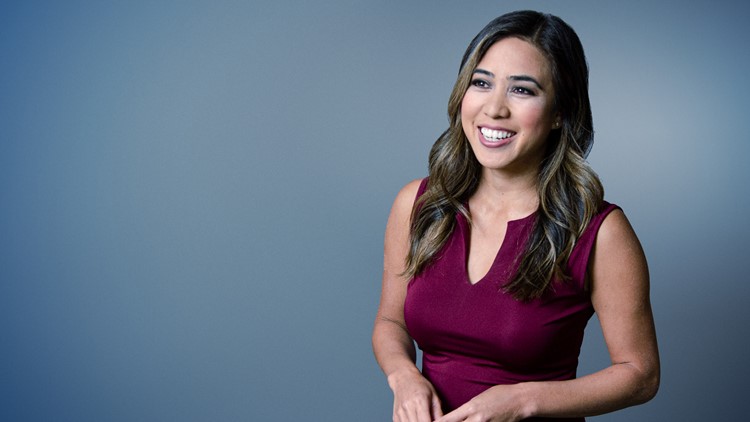 San Diego native Vanessa Paz is a traffic anchor at KGW in Portland, Oregon. She joined KGW News as the newest member of the weather and traffic team.

Vanessa landed her first official role in TV news when she was offered a reporter position for KVAL/KMTR News in Eugene, Oregon. A year later, she was promoted to weather anchor.

In 2015, she moved to Portland and worked as a nightside reporter for Fox 12 News.

She’s now ecstatic to be a part of the KGW news team.

If Vanessa’s ever using vacation time, it’s usually spent on travel, whether to a new place or simply back to San Diego to visit family and friends. She tries to spend her spare time working out, in the form of hiking or boxing.

Reach out to her on Facebook or Twitter with any tips regarding weather, traffic, or anything else.