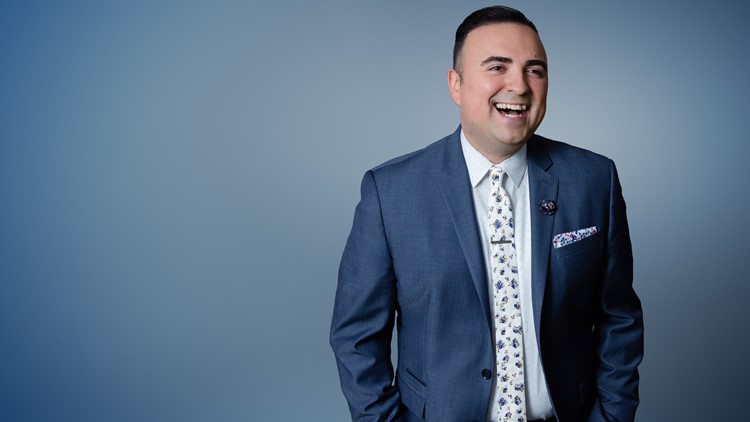 Before coming to Portland, Orlando spent four years as sports director at KOAT TV in his hometown of Albuquerque, NM. In 2016, he won a Rocky Mountain Regional Emmy for his sports reporting. He has won numerous awards from the New Mexico Broadcasters Association as a sports anchor, reporter and photographer.

Orlando and his wife Jena spent two years volunteering with the Children's Hospital at the University of New Mexico Hospital.

He says there's nothing like covering big time sporting events, but his most memorable stories have been with local athletes and people within the community.