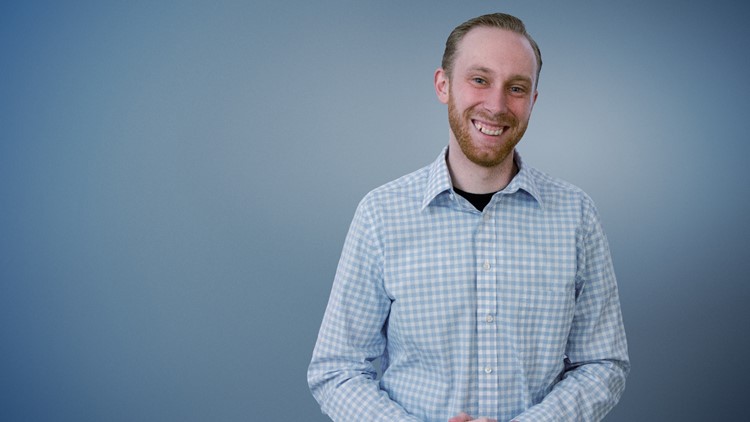 Nate Hanson is a digital media producer and digital high school sports reporter. If you see him out at any games, make sure to say hi!

He was the radio play-by-play voice for Pullman High School's football and basketball teams while attending college. He was also the Sports Director, provided play-by-play and was a sports talk show host for WSU's student radio station, KUGR.

Nate grew up in Selah, Wash., where he played sports year-round and became a huge Seattle sports fan.

The Mariners remain his favorite team today, with the Seahawks a close second. He has embraced the Trail Blazers as his favorite NBA team since moving to the area (or at least until the SuperSonics return to Seattle).