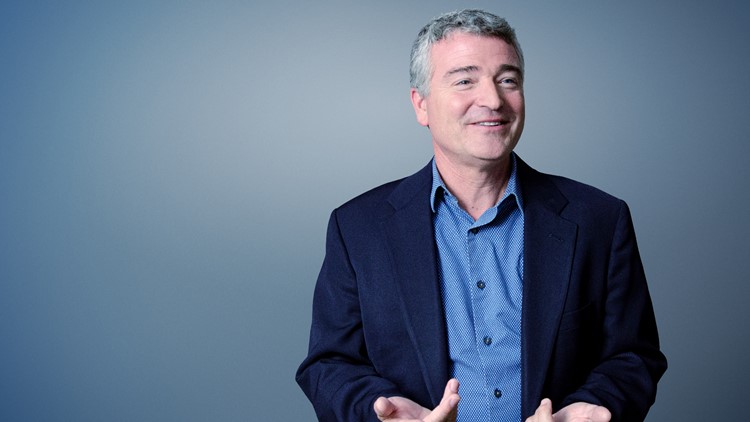 Tim Gordon is a general assignment reporter at KGW in Portland, Oregon.

Tim came to KGW in June 2011 after working as a reporter in Portland since 2004. As a news reporter Tim has covered a variety of stories on issues including politics, crime, environment, education and human interest. He enjoys the variety that his work provides, and finds the one common denominator in good stories are the people that make them come alive.

Tim started his reporting career in Billings, Montana in 1995, and has also worked in Lexington, Kentucky, Eugene, and Spokane, Washington. He has earned numerous local and regional awards for his work, including an Associated Press 1st place award in 2009, and past Emmy Nominations.

Tim's family history runs five generations deep in the Portland area, now including his wife and two daughters. He enjoys outdoor activities, including fishing for trout, salmon and steelhead. He is also an avid gardener and enjoys putting together a good meal, too! This is home for Tim, who couldn't be happier living in the Pacific Northwest and working as a reporter at KGW.