Christine is a huge foodie who loves to ski, travel, hunt for great deals, and have fun in the outdoors.

Christine Pitawanich joined the KGW team in July 2015 as a reporter specializing in general assignment reporting. Some days she works with a photographer, other days she shoots video, edits and writes stories herself. 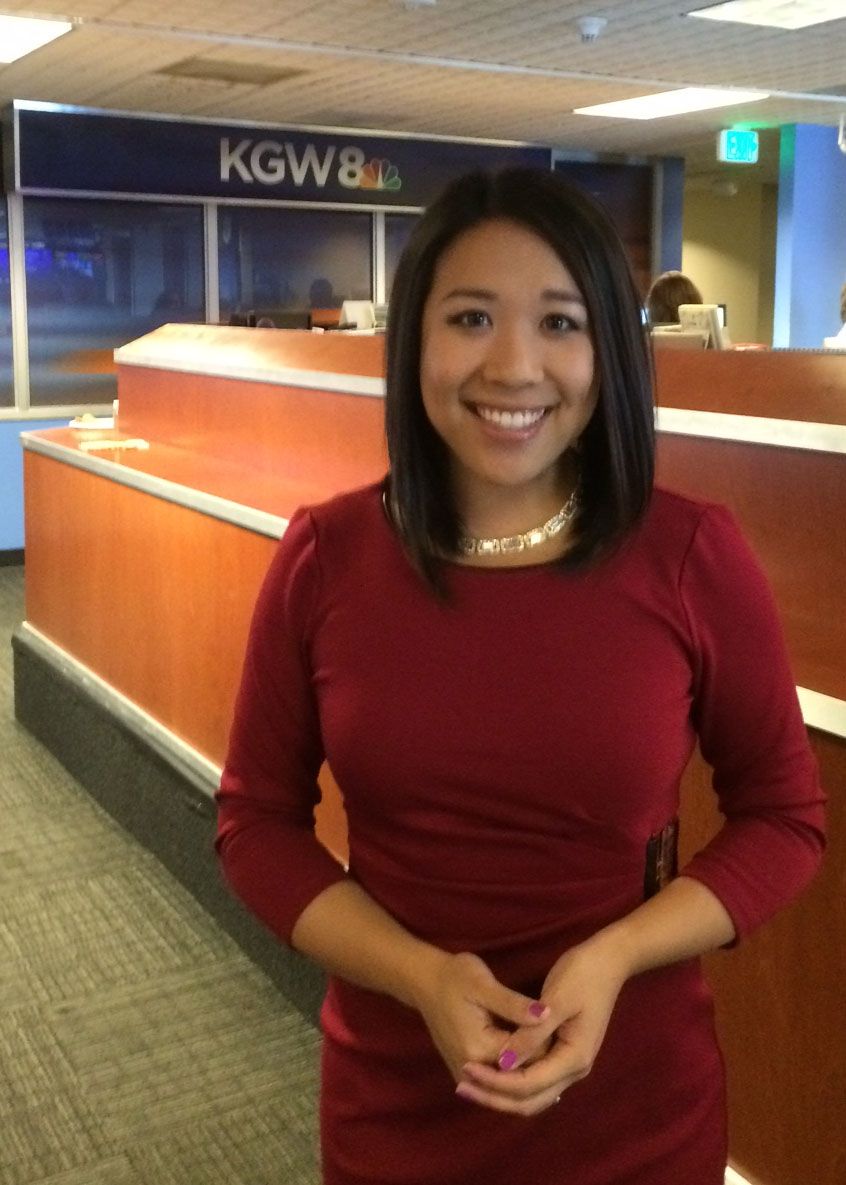 Before coming to Portland, Christine worked in Southern Oregon at KOBI-TV NBC5 News in Medford. In 2011, she started in the Rogue Valley as a reporter, then worked her way to the anchor desk. By the time she left, she reported then anchored the 5 p.m. and 6 p.m. broadcasts five days a week. During her time at KOBI, Christine covered everything from wildfires to teacher strikes.

Christine was born and raised in the Seattle area. She is a Pacific Northwest girl. There’s no place she’d rather be.

In 2010, she received a master's degree in Broadcast Journalism from the S.I. Newhouse School of Public Communications at Syracuse University in New York. Christine also has a Bachelor of Arts degree in Communications from the University of Washington. While she earned her master’s degree, she filed reports from Washington D.C. for WFFT FOX Ft. Wayne News in Indiana. Christine has also interned at KOMO-TV in Seattle.

Christine is a huge foodie who loves to ski, travel, hunt for great deals, and have fun in the outdoors.

If you see something that’s bothering you or needs to change, or if you know someone who's doing something great, Christine would love to hear from you! E-mail her your story ideas at cpitawanich@kgw.com